And Then There Were None adatlap 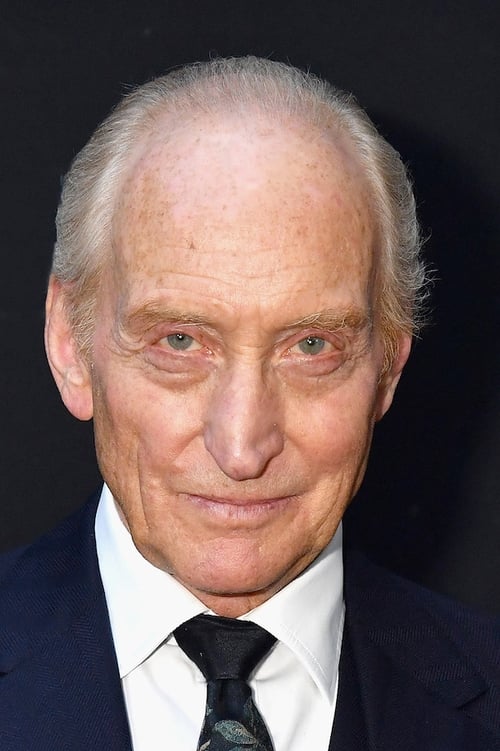 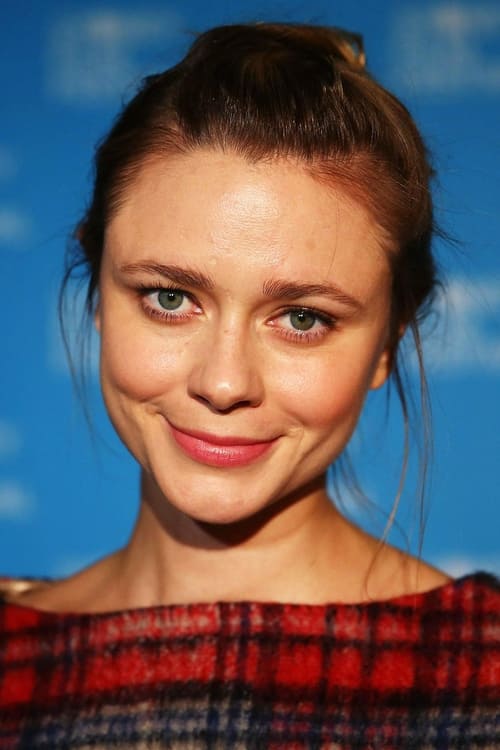 Maeve Dermody (born 1 January 1985) is an Australian actress. After a film appearance as a child (age 5), her adult acting career has included work in Australian television, theatre, short films and movies. 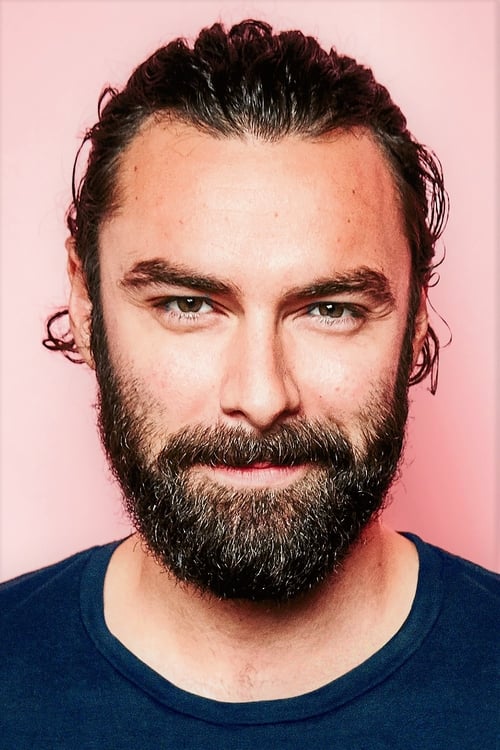 Aidan Turner (born 19 June 1983) is an Irish actor. He played the roles of Ross Poldark in the 2015–2019 BBC adaptation of The Poldark Novels by Winston Graham, Dante Gabriel Rossetti in Desperate Romantics, Ruairí McGowan in The Clinic, and John Mitchell in the supernatural drama series Being Human. He played Kíli in The Hobbit film series. Description above from the Wikipedia article Aidan Turner, licensed under CC-BY-SA, full list of contributors on Wikipedia. 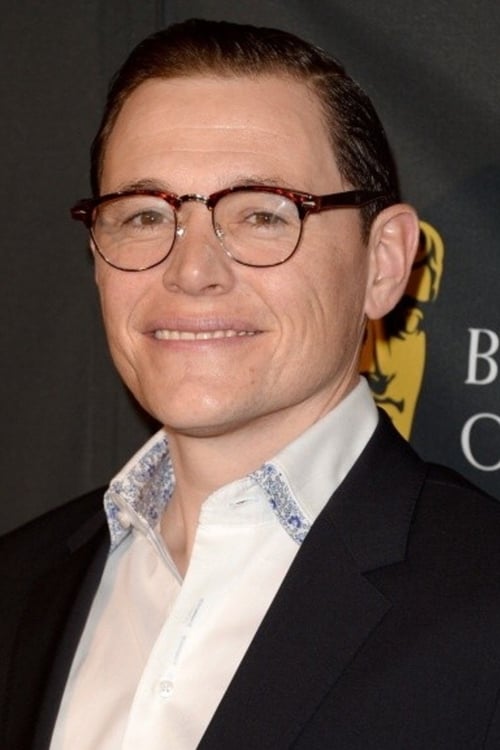 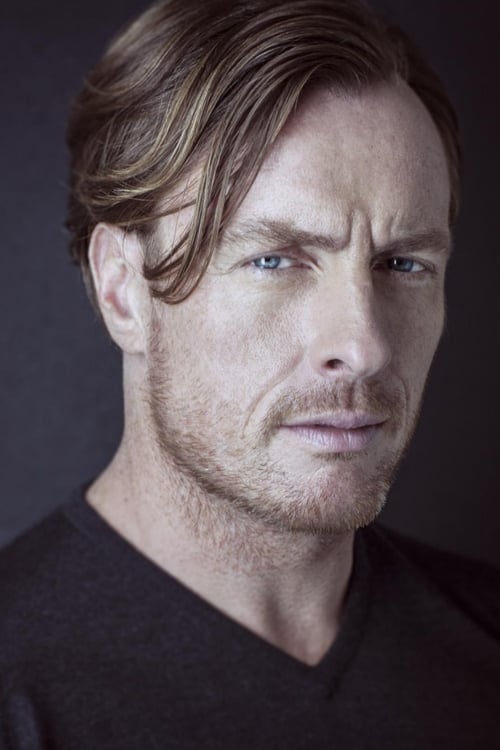 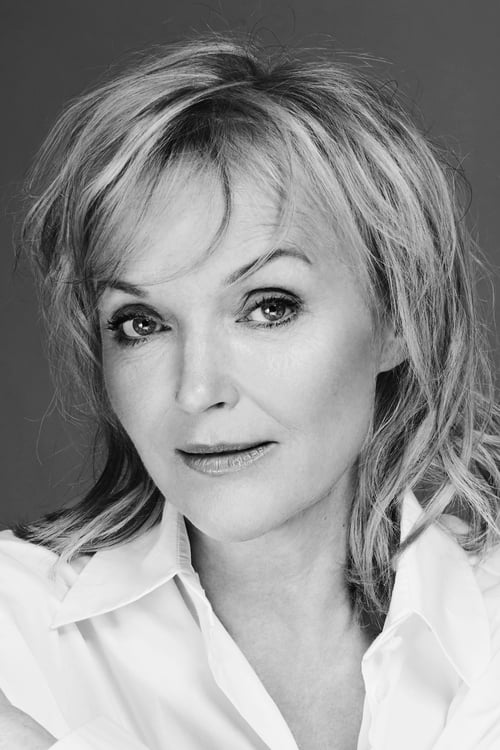 Miranda Jane Richardson (born 3 March 1958) is an English actor. She made her film debut playing Ruth Ellis in Dance with a Stranger (1985) and went on to receive Academy Award nominations for Damage (1992) and Tom & Viv (1994). A seven-time BAFTA Award nominee, she won the BAFTA Award for Best Actress in a Supporting Role for Damage. She has also been nominated for seven Golden Globe Awards, winning twice for Enchanted April (1992) and the TV film Fatherland (1994). In 1996, one critic asserted that she is "the greatest actress of our time in any medium" after she appeared in Orlando at the Edinburgh Festival. Richardson began her career in 1979 and made her West End debut in the 1981 play Moving, before being nominated for the 1987 Olivier Award for Best Actress for A Lie of the Mind. Her television credits include Blackadder (1986–1989), A Dance to the Music of Time (1997), Merlin (1998), The Lost Prince (2003), Gideon's Daughter (2006), the sitcom The Life and Times of Vivienne Vyle (2007), and Rubicon (2010). She was nominated for the 2015 Primetime Emmy Award for Outstanding Narrator for Operation Orangutan. Description above from the Wikipedia article Miranda Richardson, licensed under CC-BY-SA, full list of contributors on Wikipedia. 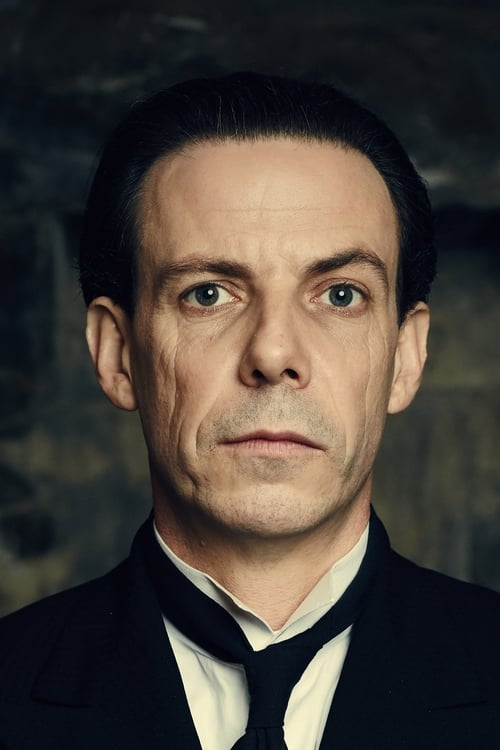 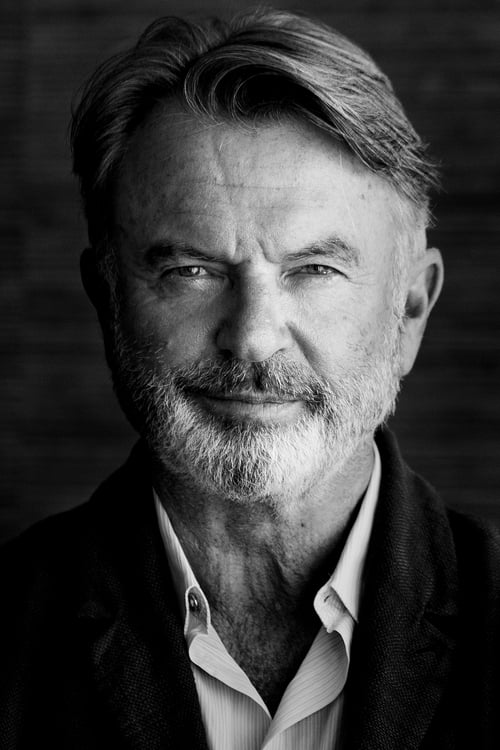 Nigel John Dermot "Sam" Neill (born 14 September 1947) is a New Zealand actor. He is perhaps best known for his starring role as paleontologist Dr Alan Grant in Jurassic Park and Jurassic Park III. He has also had a number of high-profile roles including: the lead in Reilly, Ace of Spies, the adult Damien in Omen III: The Final Conflict, Merlin in the miniseries Merlin, Captain Vasily Borodin in The Hunt for Red October, Lord Friedrich Hoffman in Snow White: A Tale of Terror, and Alisdair Stewart in The Piano. Most recently he played Cardinal Thomas Wolsey in the Peace Arch Entertainment production for Showtime, The Tudors. Description above from the Wikipedia article Sam Neill, licensed under CC-BY-SA, full list of contributors on Wikipedia. 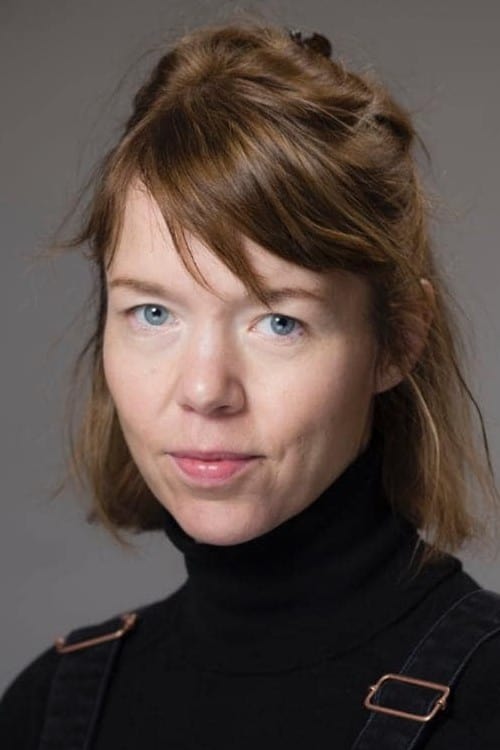 ​From Wikipedia, the free encyclopedia.   Anna Maxwell Martin (born May 1977), sometimes credited as Anna Maxwell-Martin, is a two-time BAFTA award-winning English actress who has won acclaim for her performances as Lyra in His Dark Materials at the Royal National Theatre, as Esther Summerson in the BBC's 2005 adaptation of Bleak House, and as N in Channel 4's 2008 adaptation of Poppy Shakespeare. Description above from the Wikipedia article Anna Maxwell Martin, licensed under CC-BY-SA, full list of contributors on Wikipedia. 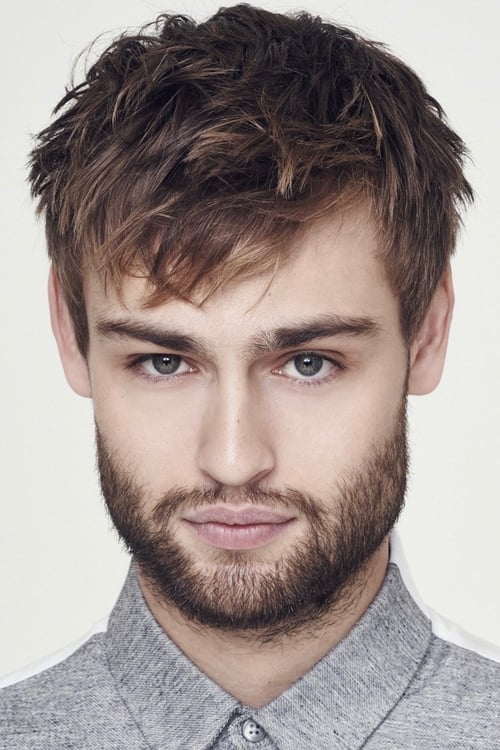 Douglas John Booth is an English actor. Booth was born in London, England, the son of Vivien (De Cala), an artist, and Simon Booth, who works in shipping for Citigroup. He has appeared on British television in "Christopher and His Kind" (2011) and "Great Expectations" (2011) and starred in the film "Romeo & Juliet" (2013), and played Shem, one of the sons of Noah, in "Noah" (2014). More recently, he played Harry Villiers in "The Riot Club" (2014) and Titus Abrasax in "Jupiter Ascending" (2015). Booth was educated at at Solefield School, a boys independent school in Sevenoaks, Kent, followed by Bennett Memorial Diocesan School, and Lingfield Notre Dame School, an independent school in Lingfield, Surrey. His mother is of half Spanish and half Dutch ancestry, and his father is of English descent. 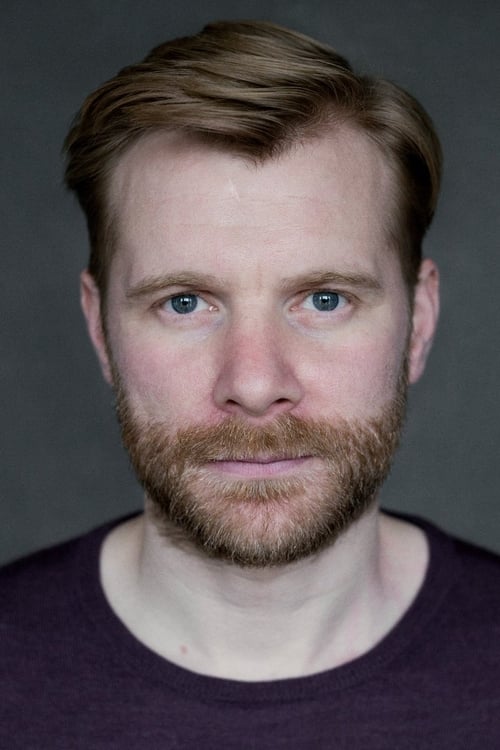 The Point of Regret film