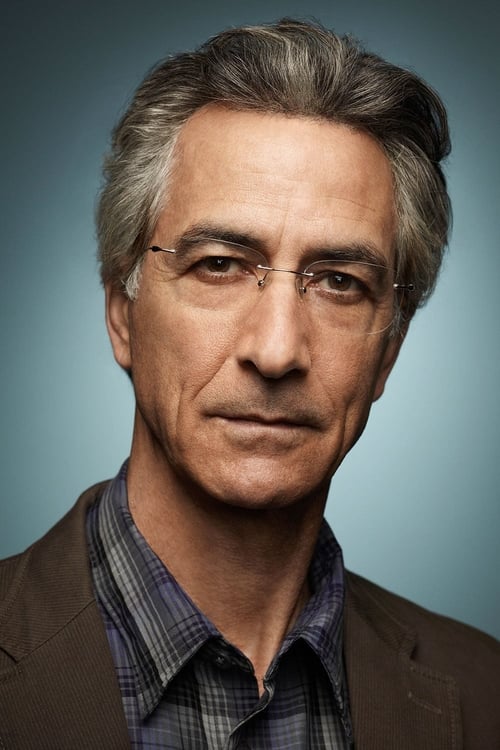 An American film and television actor, best known for his portrayal of journalist Edward R. Murrow in the feature film "Good Night, and Good Luck", for which he was nominated for an Academy Award. 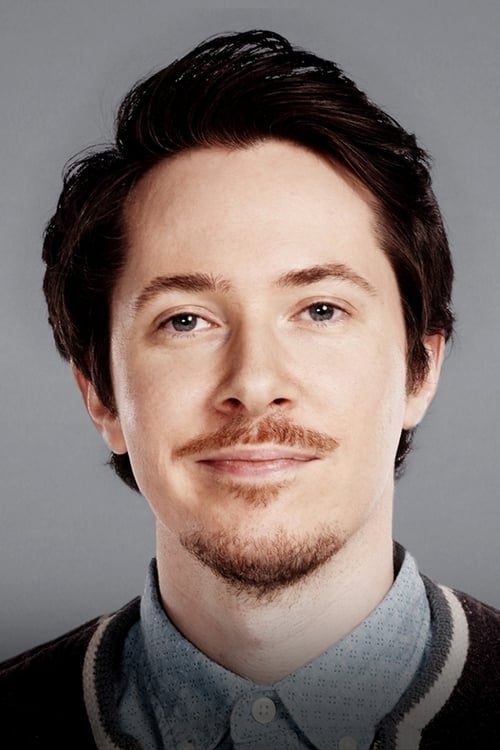 Ryan Cartwright (born 14 March 1981) is an English film and television actor from Erdington, Birmingham. He made his name in the UK as a young actor in the sitcom The Grimleys, before roles in other comedy series such as All About Me and Hardware. He has lived in Los Angeles since 2006 and has appeared in numerous US productions including Mad Men, The Big Bang Theory and the film Vacation. He is brother is actor Che Cartwright. 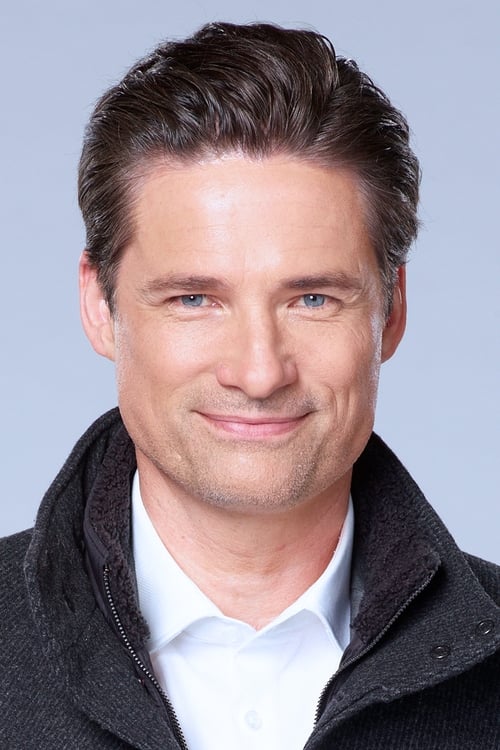 Hans Warren Christie is a British-born Canadian television and film actor known for his roles as Ray Cataldo on the ABC drama October Road and as Aidan "Greggy" Stiviletto on the ABC series Happy Town. 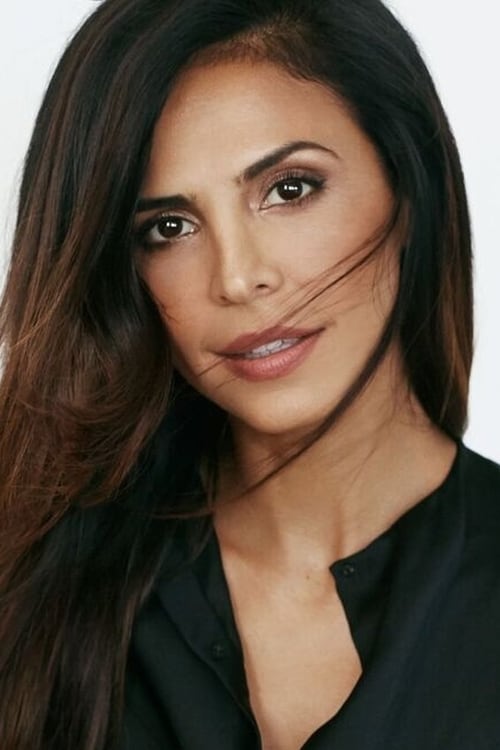 Azita Ghanizada is an Afghan American actress in the United States who has appeared in a number of television series. She was born in Kabul, Afghanistan, her family fled her native country to the US and were granted asylum to remain. She was raised in Northern Virginia and is the middle child of two sisters. Ghanizada began her on-air camera career being featured in several National Commercials. In the Laura Neri film A Kiss on the Nose (2004), Ghanizada played the lead role of Chiara, a performance for which she received a film festival best actress nomination. Her television guest-starring roles include How I Met Your Mother, Entourage, Veronica Mars, The Wedding Bells, NUMB3RS, Bones, Psych and Castle. She most recently had a supporting role in the science fiction action film Blood Shot (2009), and the independent comedies, "You, Only Better" (2009). In 2008, Ghanizada joined the cast of the General Hospital prime-time spin-off General Hospital: Night Shift for season 2 as Dr. Saira Batra, a specialist in holistic medicine. In 2009, Ghanizada played Kelly, a Prada sales girl on HBO's Entourage (season 6, episode 2) and joined the cast of the television pilot Tough Trade from Weeds creator Jenji Kohan, and executive producer T Bone Burnett. From Wikipedia, the free encyclopedia.

We Broke Up film 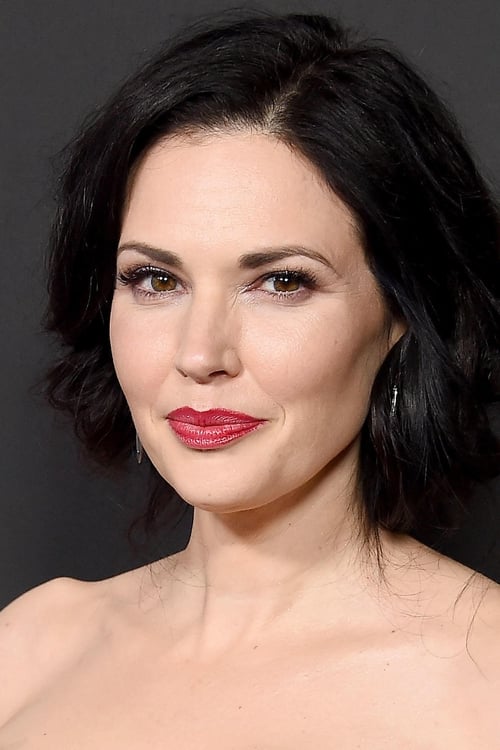 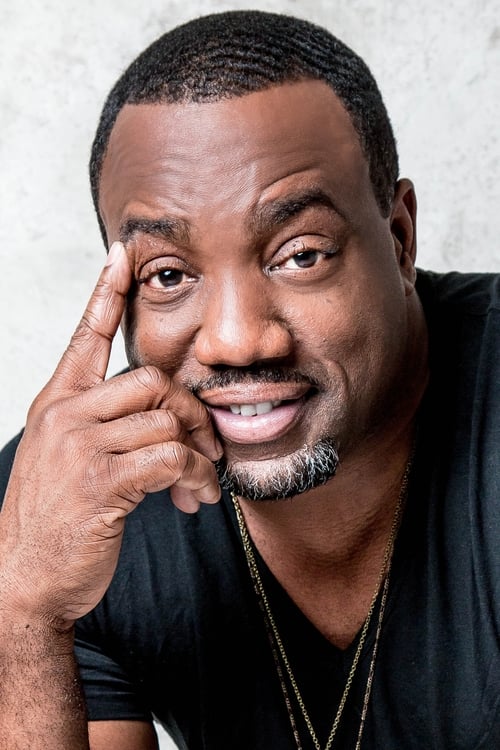 Malik Yoba (born September 17, 1967) is an American actor and occasional singer. Description above from the Wikipedia article Malik Yoba,licensed under CC-BY-SA, full list of contributors on Wikipedia.