All or Nothing: Tottenham Hotspur adatlap 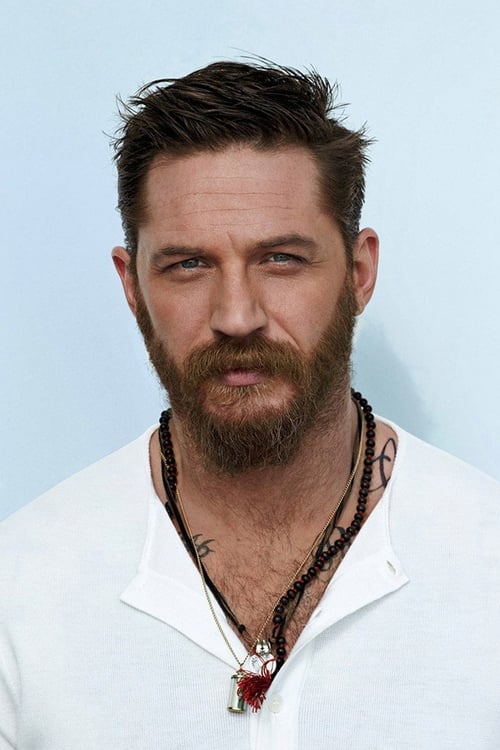 Edward Thomas Hardy CBE (born 15 September 1977) is an English actor, producer, writer and former model. After studying acting at the Drama Centre London, he made his film debut in Ridley Scott's Black Hawk Down (2001). He has since been nominated for the Academy Award for Best Supporting Actor, two Critics' Choice Movie Awards and two British Academy Film Awards, receiving the 2011 BAFTA Rising Star Award. Hardy has also appeared in films such as Star Trek: Nemesis (2002), RocknRolla (2008), Bronson (2008), Warrior (2011), Tinker Tailor Soldier Spy (2011), Lawless (2012), This Means War (2012), Locke (2013), The Drop (2014), and The Revenant (2015), for which he received a nomination for an Academy Award. In 2015, he portrayed "Mad" Max Rockatansky in Mad Max: Fury Road and both Kray twins in Legend. He has appeared in three Christopher Nolan films: Inception (2010) as Eames, The Dark Knight Rises (2012) as Bane, and Dunkirk (2017) as an RAF fighter-pilot. He starred as both Eddie Brock and Venom in the 2018 anti-hero film Venom and its sequel Venom: Let There Be Carnage (2021). Hardy's television roles include the HBO war drama mini-series Band of Brothers (2001), the BBC historical drama mini-series The Virgin Queen (2005), Bill Sikes in the BBC's mini-series Oliver Twist (2007), Heathcliff in ITV's Wuthering Heights (2009), the Sky 1 drama series The Take (2009), and as Alfie Solomons in the BBC historical crime drama series Peaky Blinders (2014–present). He created, co-produced, and took the lead in the eight-part historical fiction series Taboo (2017) on BBC One and FX. In 2020, he also contributed narration work to the Amazon docuseries All or Nothing: Tottenham Hotspur. Hardy has performed on both British and American stages. He was nominated for the Laurence Olivier Award for Most Promising Newcomer for his role as Skank in the production of In Arabia We'd All Be Kings (2003), and was awarded the 2003 Evening Standard Theatre Award for Outstanding Newcomer for his performances in both In Arabia We'd All Be Kings and Blood, in which he played Luca. He starred in the production of The Man of Mode (2007) and received positive reviews for his role in the play The Long Red Road (2010). Hardy is active in charity work and is an ambassador for the Prince's Trust. He was appointed a CBE in the 2018 Birthday Honours for services to drama. Description above from the Wikipedia article Tom Hardy, licensed under CC-BY-SA, full list of contributors on Wikipedia.

Venom: Let There Be Carnage film 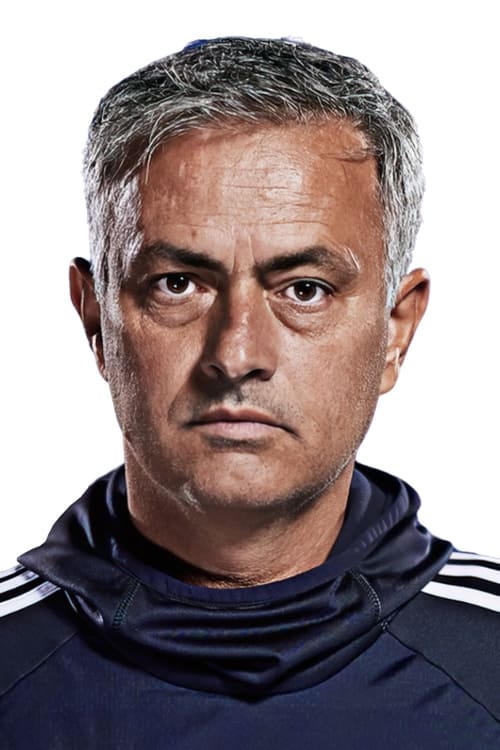 José Mário dos Santos Mourinho Félix is a Portuguese professional football manager and former player who is the current head coach of Italian Serie A club Roma. Once dubbed "The Special One" by the British media, Mourinho is one of the most decorated managers ever and is widely considered to be among the greatest managers of all time.

Cristiano Ronaldo: The One and Only film 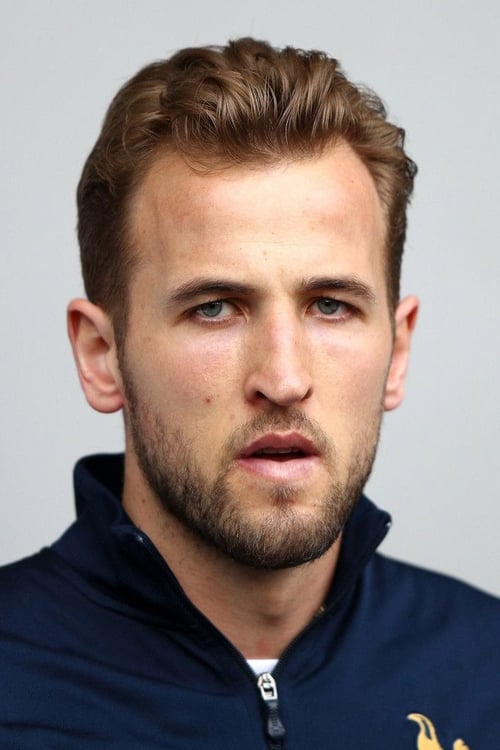 Harry Edward Kane MBE is an English professional footballer who plays as a striker for Premier League club Tottenham Hotspur and captains the England national team. Regarded as one of the best strikers in the world, Kane is known for his prolific goalscoring record and ability to link play. He ranks as Tottenham's second-highest all-time top goalscorer and the third-highest Premier League all-time top goalscorer.

Hurst: The First And Only film 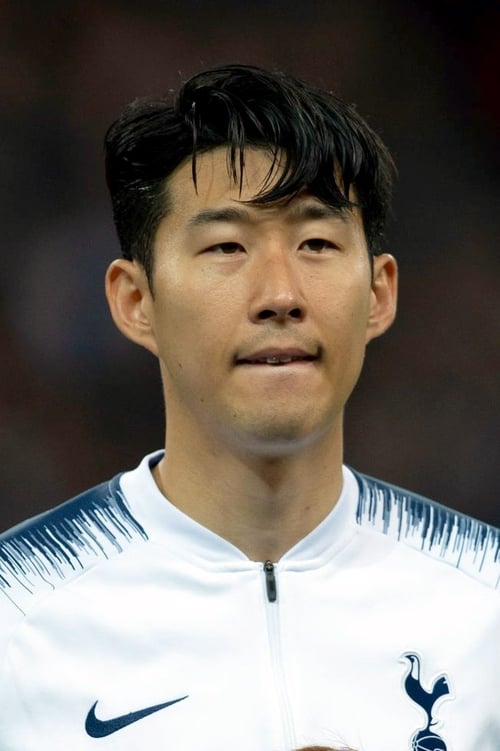 Son Heung-min is a South Korean professional footballer who plays as a forward for Premier League club Tottenham Hotspur and captains the South Korea national team. Considered one of the best forwards in the world and one of the greatest Asian footballers of all time, he is known for his explosive speed, finishing, two-footedness and ability to link play. 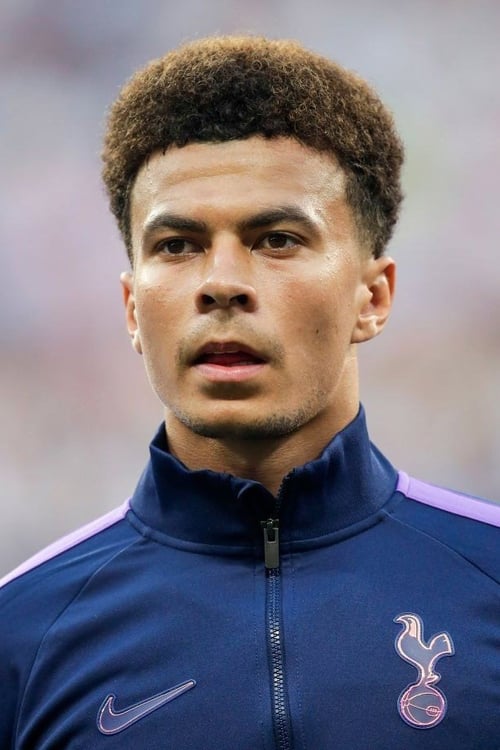 Bamidele Jermaine Alli is an English professional footballer who plays as an attacking midfielder for Süper Lig club Beşiktaş, on loan from Premier League club Everton. 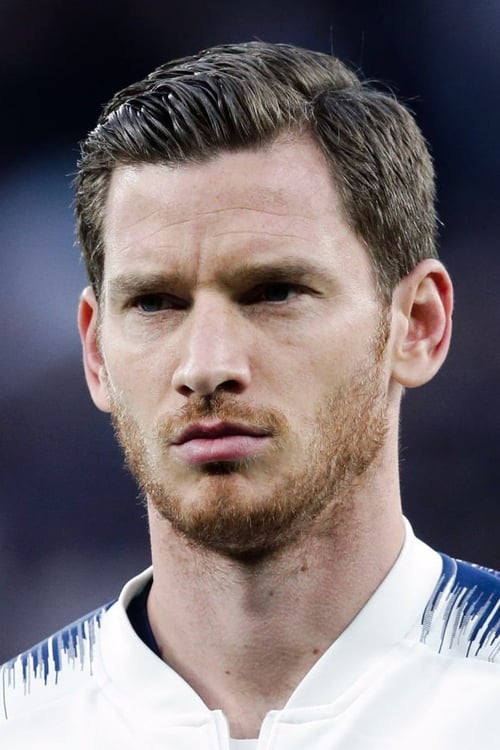 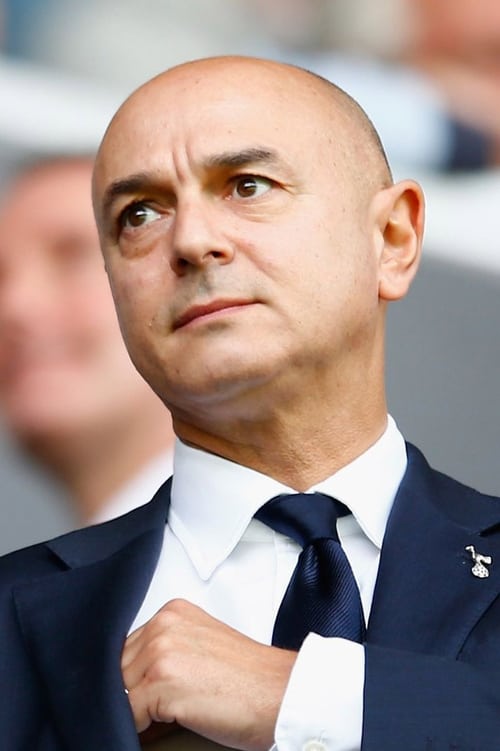 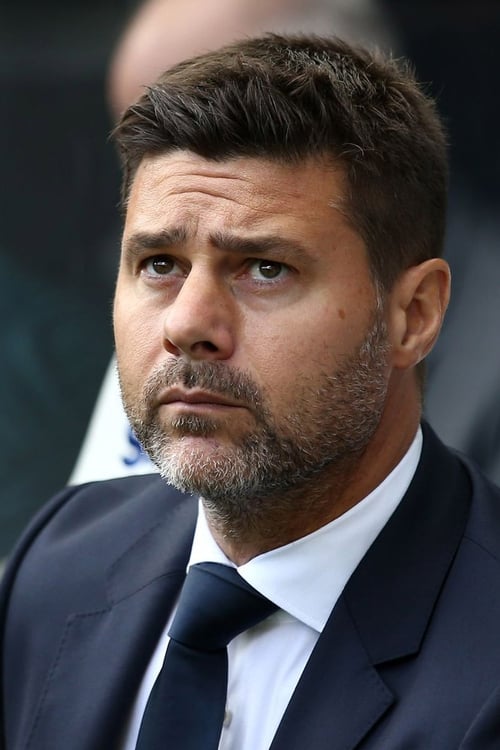 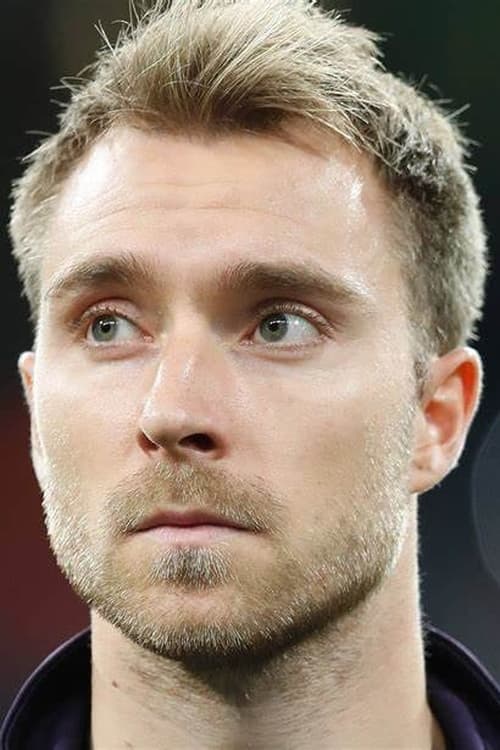 Christian Dannemann Eriksen is a Danish professional footballer who plays as a midfielder for Premier League club Manchester United and the Denmark national team. Eriksen is renowned for his vision, technique, passing, and free kick ability. Eriksen began his senior club career at age 18 in 2010, playing for Ajax, where he won three Eredivisie titles and the KNVB Cup. In 2013, Eriksen signed for Tottenham Hotspur in a transfer worth £11 million (€12.45 million), where he was twice named the club's Player of the Year, was voted into the 2017–18 PFA Team of the Year, and later also reached the 2019 UEFA Champions League Final. In 2020, Eriksen joined Inter Milan in a transfer worth €19.7 million (£16.9 million) and won a Serie A title prior to the mutual termination of his contract in 2021. Eriksen returned to the Premier League in 2022 with a move to Brentford. Eriksen made his senior international debut for Denmark in 2010 at age 18, and has since earned over 110 caps, including appearing in four major tournaments; he was also the youngest player at the 2010 FIFA World Cup. Eriksen is his country's fifth highest all-time goalscorer, and was named Danish Football Player of the Year a record five times. During a UEFA Euro 2020 match on 12 June 2021, Eriksen collapsed on the pitch after suffering a cardiac arrest due to hypertrophic cardiomyopathy (HCM); he was given cardiopulmonary resuscitation and was later fitted with an implantable cardioverter-defibrillator, and returned to football eight months later, eventually playing with Manchester United.