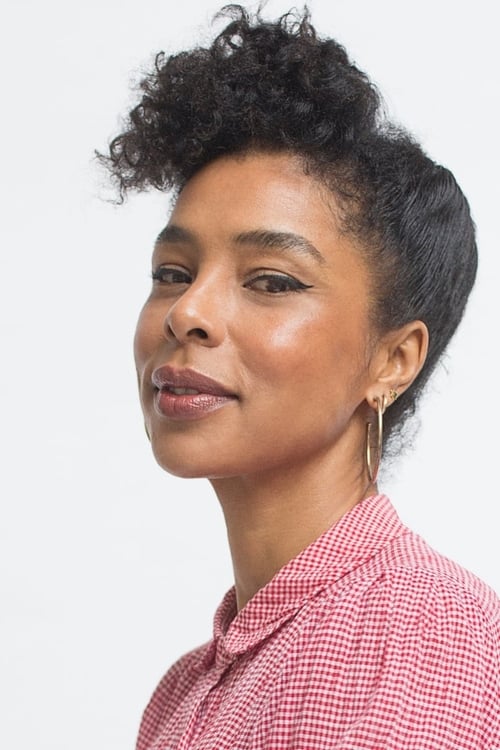 Sophie Okonedo, OBE (born 1968) is a British actress and singer, who has starred in both successful British and American productions. In 1991, she made her acting debut in the British critically acclaimed coming-of-age drama, Young Soul Rebels. In 2004, she gained critical acclaim for her role as Tatiana Rusesabagina, the wife of Rwandan hotel manager Paul Rusesabagina in the genocide drama film Hotel Rwanda (2004). Her role earned her an Academy Award nomination for Best Actress in a Supporting Role. Description above from the Wikipedia article Sophie Okonedo, licensed under CC-BY-SA, full list of contributors on Wikipedia.

Death on the Nile film