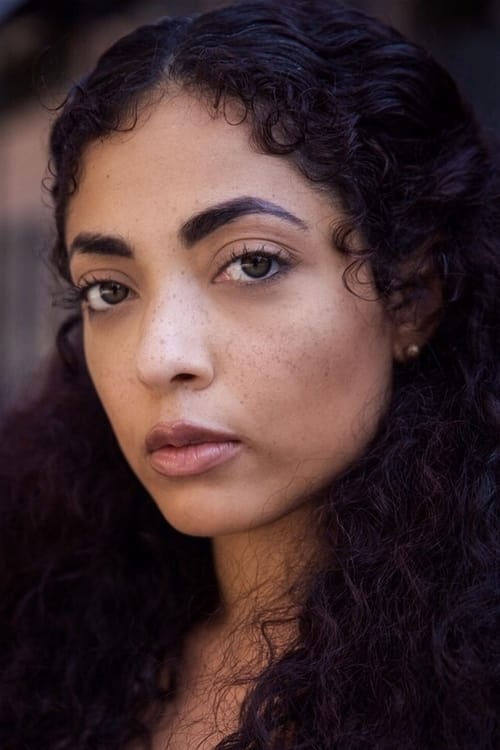 Bullet to the Head film 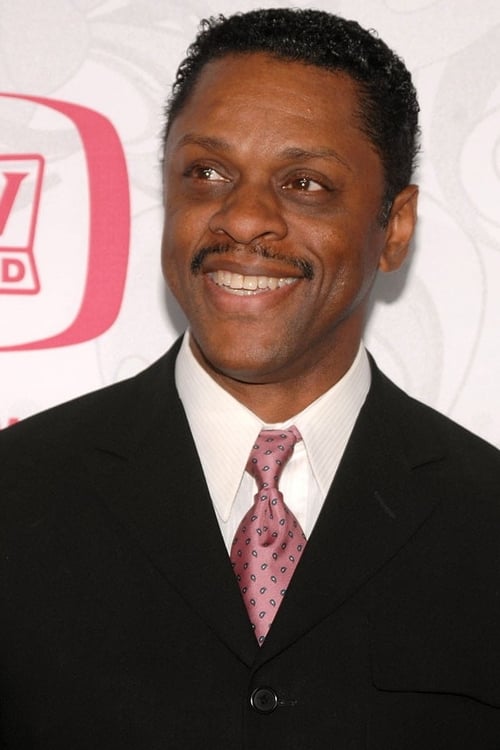 Lawrence Hilton-Jacobs is an American actor and singer. He has appeared in a number of films and television programs, including Claudine (1974), Cooley High (1975), Roots (1977), Welcome Back, Kotter (1975), Bangers and Mash (1983), and The Jacksons: An American Dream (1992). Lawrence's name, at least as shown in the credits of Welcome Back Kotter, was Lawrence-Hilton Jacobs. Lawrence was born in New York City, New York, United States, the fifth child of nine to West Indian parents Hilton Jacobs (deceased 2009) and Clothilda Jacobs (deceased c. 2000). He attended Wilkes University for a short time before his acting career took off. He began his acting career in the summer of 1969 and graduated from the High School of Art and Design in 1971. Afterward, he studied acting with the world famous Negro Ensemble Company and the Al Fann Theatrical Ensemble. In 1975, he won the part of Freddie "Boom Boom" Washington on the ABC hit comedy series, Welcome Back, Kotter. Hilton-Jacobs starred in a few commercials over the years, including an early 1970s commercial for The United Negro College Fund. 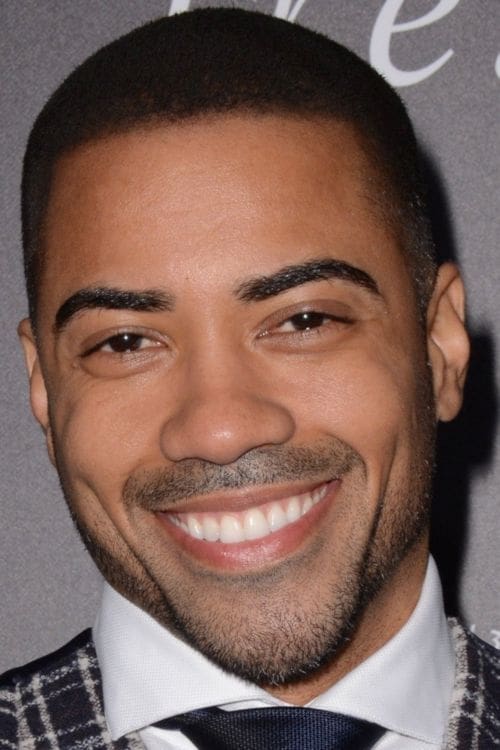 The Haunting in Connecticut 2: Ghosts of Georgia film 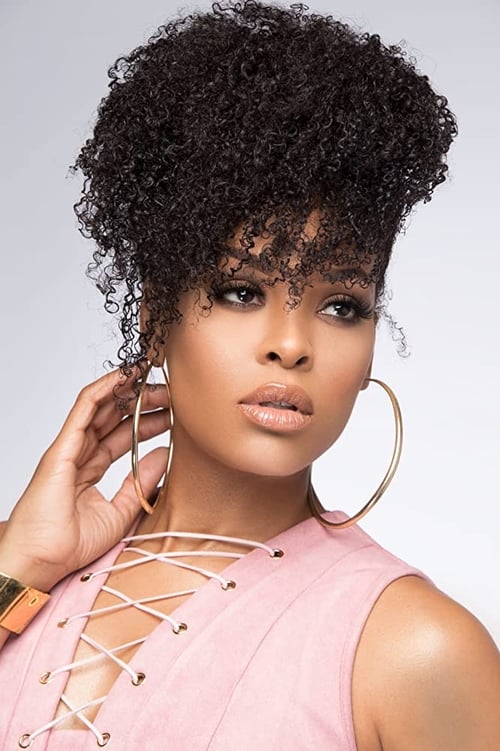 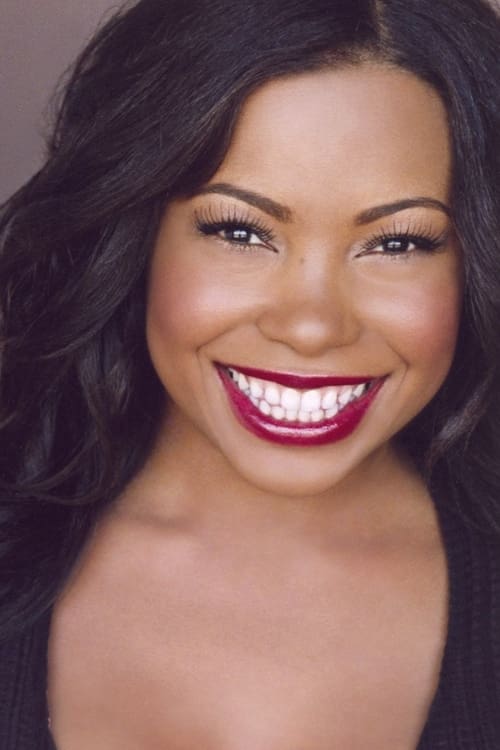 She Hate Me film 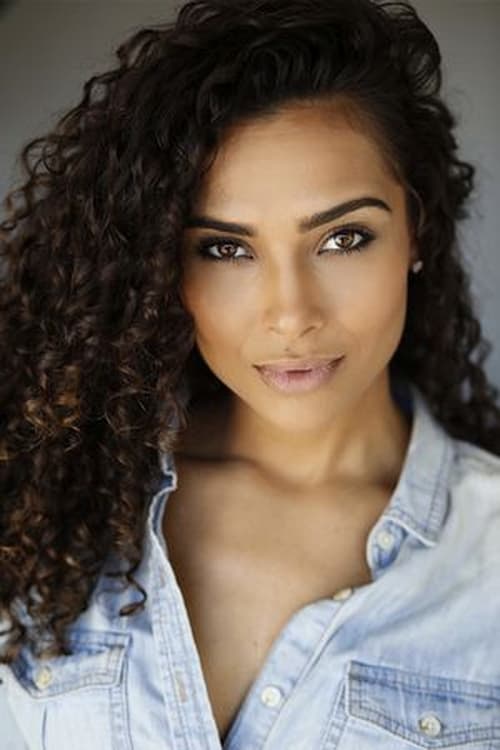 Brittany Lucio is a famous Instagram Star, who was born on September 8, 1988 in United States. American Instagram model and influencer who is known for posting fitness, fashion, and lifestyle photos to her britt_lucio account. She would go to garner more than 130,000 followers on the platform. According to Astrologers, Brittany Lucio's zodiac sign is Virgo.

Everything But a Man film 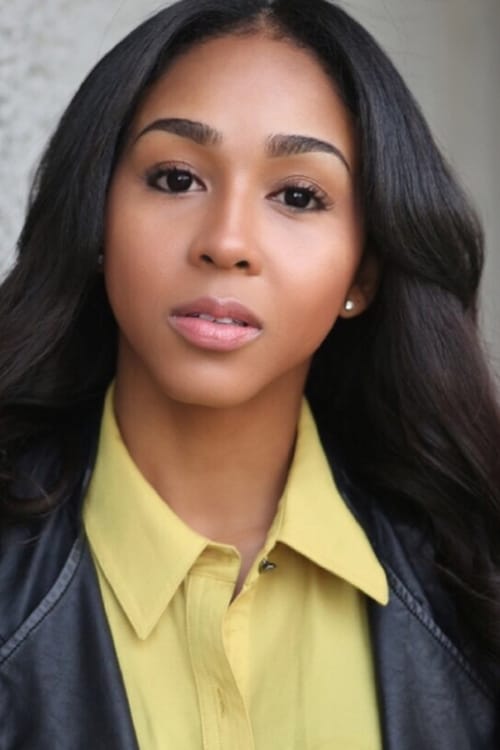 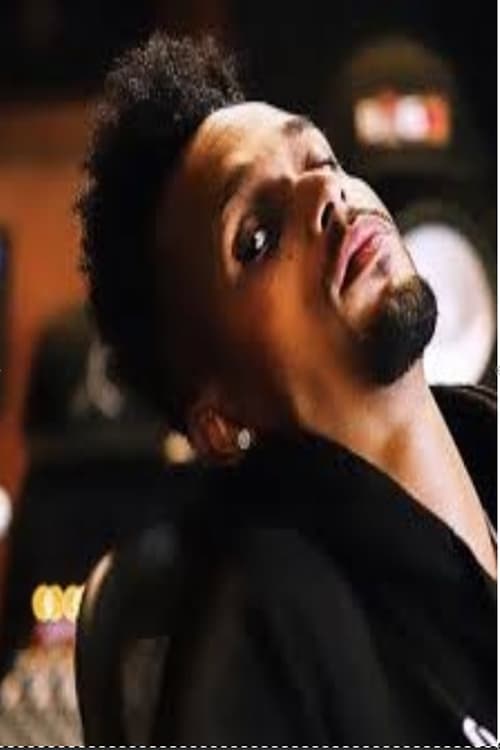 The Most Hated Woman in America film 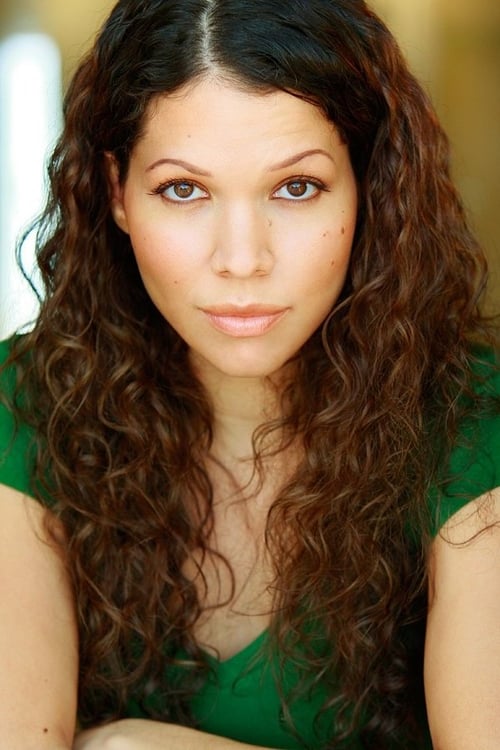 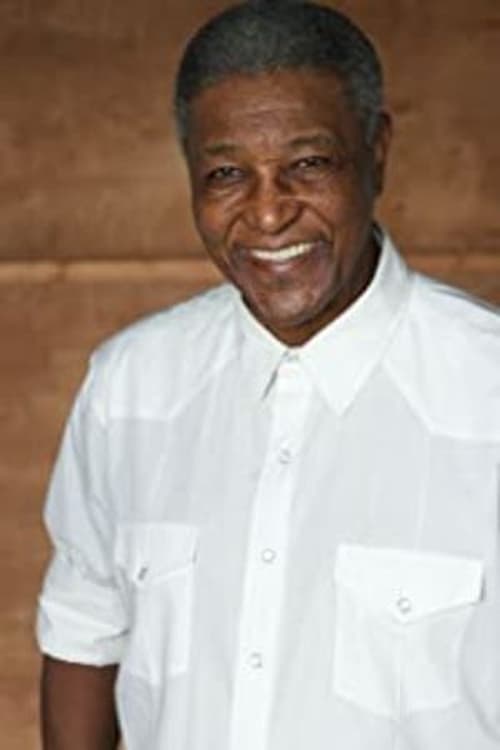 A Husband for Christmas film

Devil in a Blue Dress film

Behind the Candelabra film 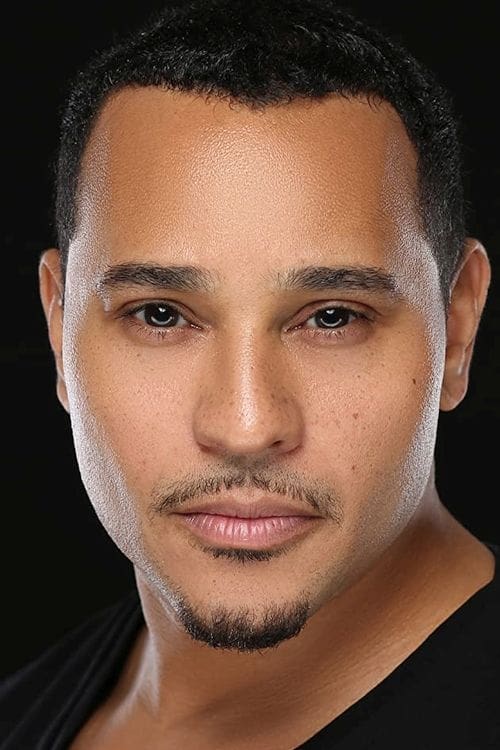 The Pit and the Pendulum film