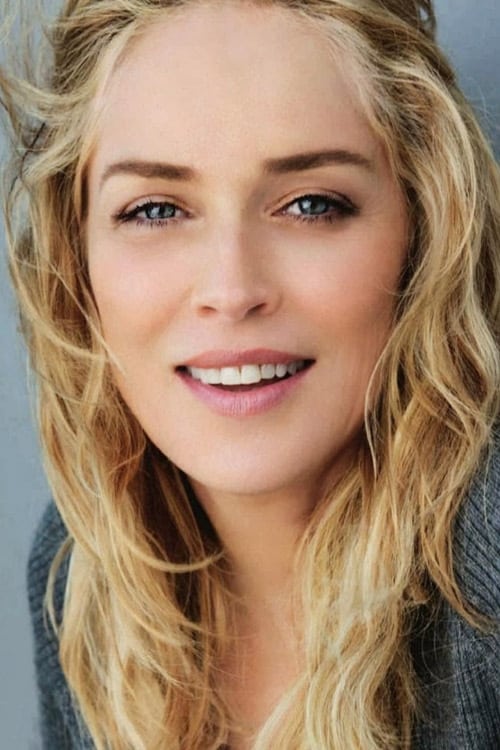 Sharon Vonne Stone (born March 10, 1958) is an American actress, producer, and former fashion model. She is the recipient of a Primetime Emmy Award and a Golden Globe Award, as well as having received nominations for an Academy Award and two Screen Actors Guild Awards. After modelling in television commercials and print advertisements, she made her film debut as an extra in Woody Allen's comedy-drama Stardust Memories (1980). Her first speaking part was in Wes Craven's horror film Deadly Blessing (1981), and throughout the 1980s, Stone went on to appear in films such as Irreconcilable Differences (1984), King Solomon's Mines (1985), Cold Steel (1987), Action Jackson (1988), and Above the Law (1988). She found mainstream prominence with her part in Paul Verhoeven's science fiction action film Total Recall (1990). Stone became a sex symbol and rose to international recognition when she starred as Catherine Tramell in another Verhoeven film, the erotic thriller Basic Instinct (1992), for which she earned her first Golden Globe Award nomination for Best Actress in a Motion Picture – Drama. She received further critical acclaim with her performance in Martin Scorsese's epic crime drama Casino (1995), garnering the Golden Globe Award and an Academy Award nomination for Best Actress. Stone received two more Golden Globe Award nominations for her roles in The Mighty (1998) and The Muse (1999). Her other notable film roles include Sliver (1993), The Specialist (1994), The Quick and the Dead (1995), Last Dance (1996), Sphere (1998), Catwoman (2004), Broken Flowers (2005), Alpha Dog (2006), Basic Instinct 2 (2006), Bobby (2006), Lovelace (2013), Fading Gigolo (2013), and The Disaster Artist (2017). In 1995, she received a star on the Hollywood Walk of Fame, and in 2005, she was named Officer of the Order of Arts and Letters in France. On television, Stone has had notable performances in the miniseries War and Remembrance (1987) and the HBO television film If These Walls Could Talk 2 (2000). She made guest appearances in The Practice (2004), winning the Primetime Emmy Award for Outstanding Guest Actress in a Drama Series, and in Law & Order: Special Victims Unit (2010). Stone has also appeared in the series Agent X (2015), Mosaic (2017), and The New Pope (2019). Description above from the Wikipedia article Sharon Stone, licensed under CC-BY-SA, full list of contributors on Wikipedia. 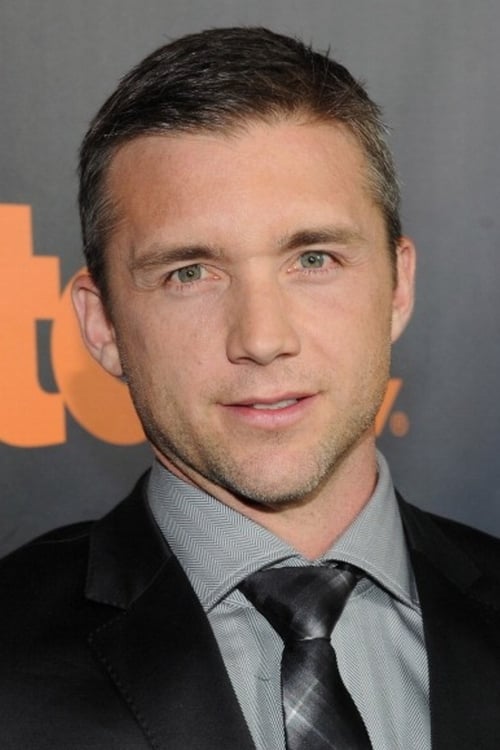 Jeff Hephner is an actor. 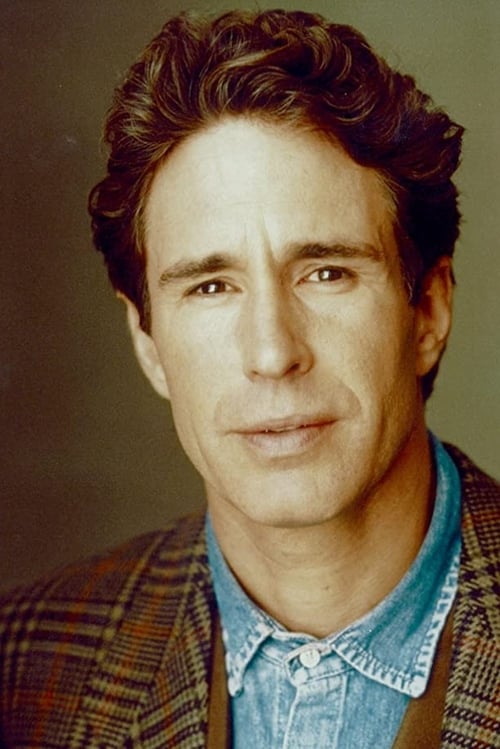 John Victor Shea III (born April 14, 1949) is an American actor and director who has starred on stage, television and in film. He is best known for his role as Lex Luthor in the 1990s TV series Lois & Clark: The New Adventures of Superman and also starred in the short lived 1990s TV series WIOU as Hank Zaret. Later on in the 2000s he starred on the series Mutant X as Adam Kane. Description above from the Wikipedia article John Shea, licensed under CC-BY-SA, full list of contributors on Wikipedia.

Honey, I Blew Up the Kid film 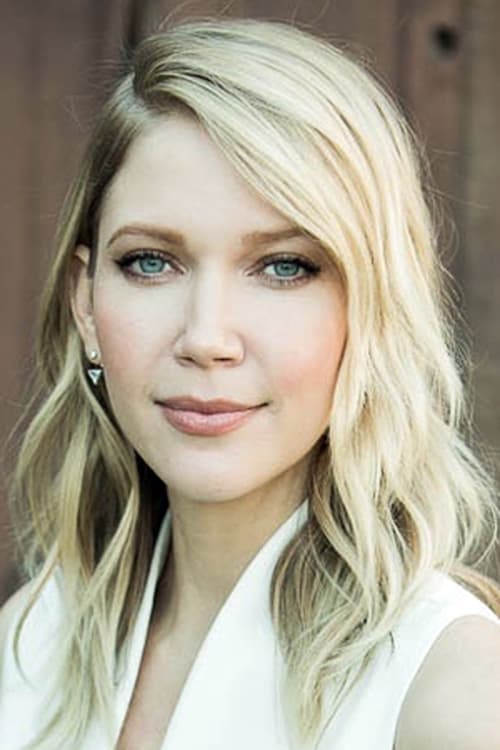 Carolyn Stotesbery is a multi-hyphenate talent: actor, writer, producer and singer. Carolyn was most recently seen guest starring on ABC's hit show Castle. Before then, Carolyn appeared in Roadside Attraction's film "Love & Mercy" opposite John Cusack and Elizabeth Banks and was the love interest to title character "Agent X" (Jeff Hephner) on the ...

Treasure of the Black Jaguar film 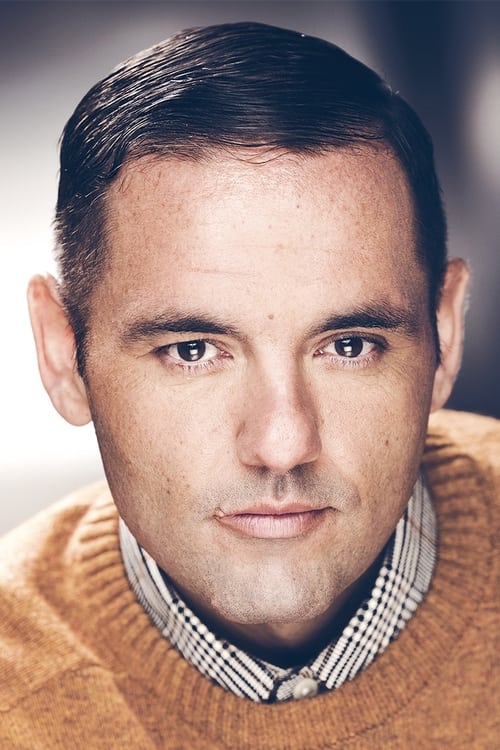 Paul is an actor,writer and director. A US Veteran he is the Co founder and current Artistic Director of Urban Theatre Movement. He has trained as an actor in both in LA and NYC. Paul's Theatre credits include Short Eyes at Miami's Adrienne Arsht center and the Los Angeles Theatre Center in DTLA and Handball as part of NYC summer stage. Paul wrote his first full length play "Replica" which world premiered in 2015 in Los Angeles. His TV and film credits include "11:55", "King Pins", "Small Shots" and "Agent X".

Life of a King film