Against the Wall adatlap 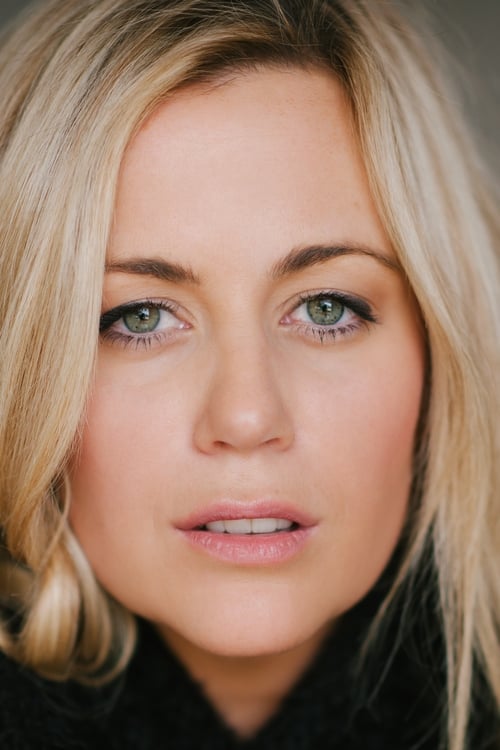 Rachael Carpani is an Australian film and television actress, best known for playing Jodie Fountain McLeod, one of the leading roles in the television series "McLeod's Daughters".

The Way Back film

If There Be Thorns film 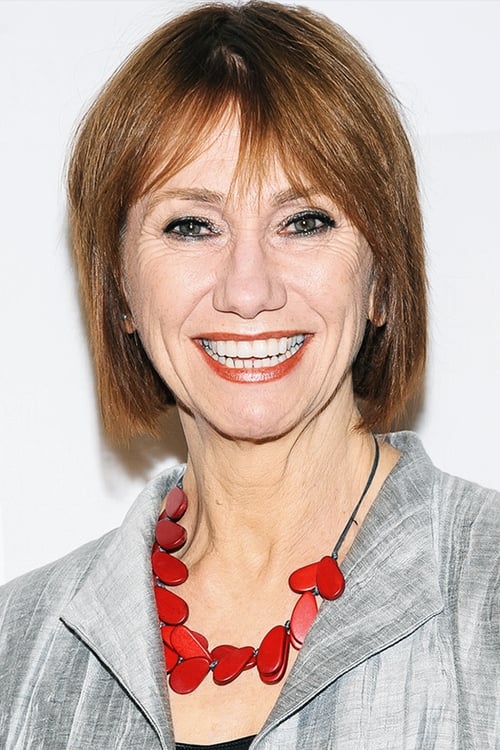 Kathy Baker is an American stage, film and television actress.

The Age of Adaline film 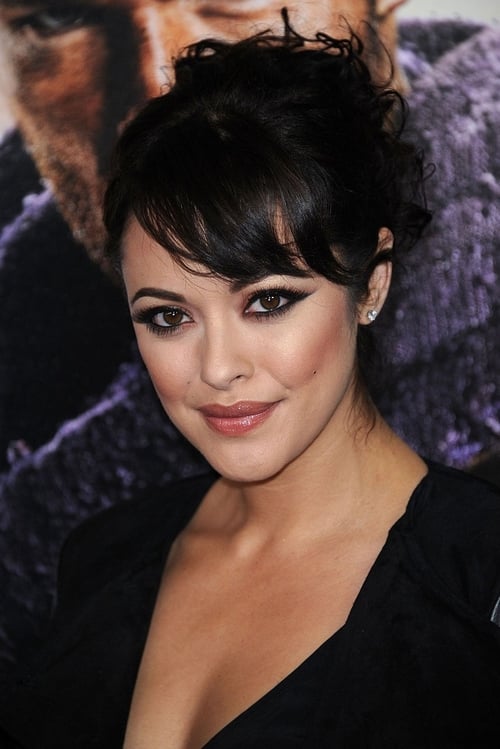 From Wikipedia, the free encyclopedia. Marisa Carolina Ramirez ( height 5' 6" (1,68 m) born September 15, 1977) is an American actress. Ramirez attended an all-girls school in Alhambra, California at the Ramona Convent Secondary School. Her career began at age 13 when she was brought to the attention of a major L.A. modelling agency, which led to an international modeling career. Upon her return home, she transitioned into hosting and acting.Ramirez is known to TV audiences from starring roles on four prime time and two notable daytime series. Currently, she plays Detective Maria Baez on the fourth season of CBS's Blue Bloods and recurred as Officer Riley Dunn on ABC's Body of Proof. In 2011, she was a series regular on Lifetime's Against the Wall, playing Detective Lina Flores. Despite respectable ratings, the series was not renewed for a second season. Immediately prior to landing that role, Ramirez starred as Melitta on Starz's Spartacus: Gods of the Arena, which was filmed in New Zealand. After several guest appearances on Days of our Lives and The Bold and the Beautiful, Ramirez finally got her big break in July 2000, when she was cast in the contract role of supermodel Gia Campbell on General Hospital. She left this role in December 2002 to star in the short-lived ABC drama, Miracles. During her time on GH, she was nominated for ALMA and NAACP Awards. In April 2006, she joined the cast of The Young and the Restless as Jabot Cosmetics public relations consultant Carmen Mesta for five months. The character of Carmen was killed off. Ramirez briefly returned to the show in early 2007 as Carmen's cousin, Ines Vargas. Shortly after, she moved to Colombia to film the Fox summer series Mental, opposite Chris Vance and Annabella Sciorra. She married Nathan Lavezoli on September 22, 2002. The couple divorced in November 2011. 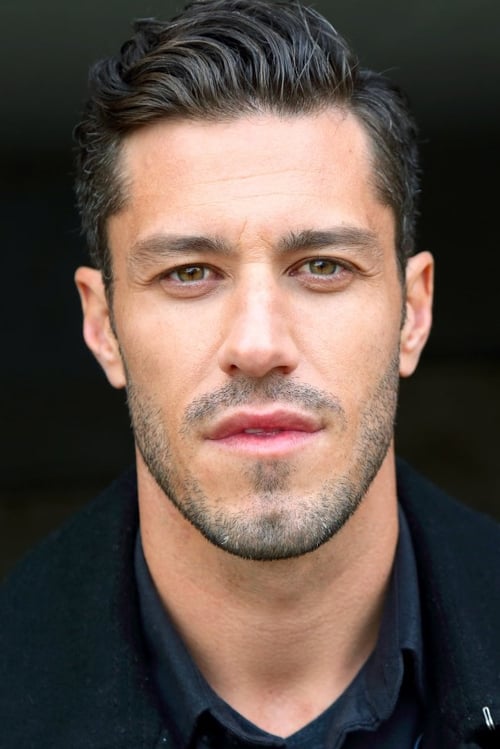 Brandon Quinn (born October 7, 1977, in Aurora, Colorado, USA) is a television and film actor. He started his career in 1998 as Charlie Murphy in the film Express: Aisle to Glory. Brandon is best know for starring as Tommy Dawkins on Big Wolf on Campus and recurring as Gabe Duncroft on Freeform's family drama series The Fosters. 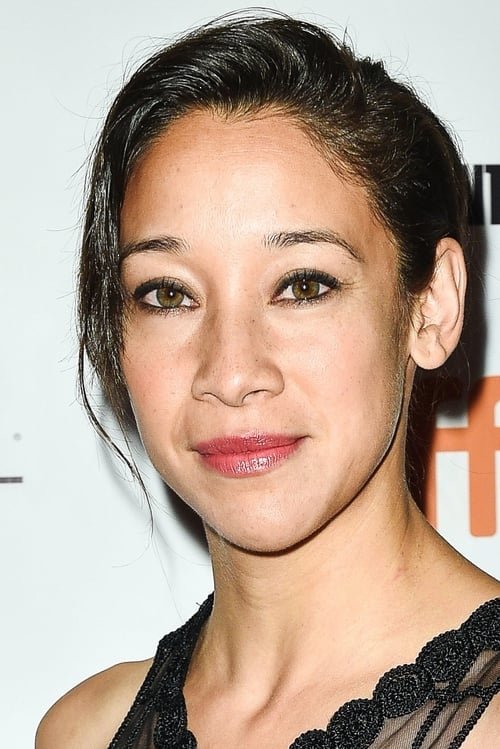 Mayko Nguyen is a Canadian film and television actress.

Below Her Mouth film

The Curse of Buckout Road film 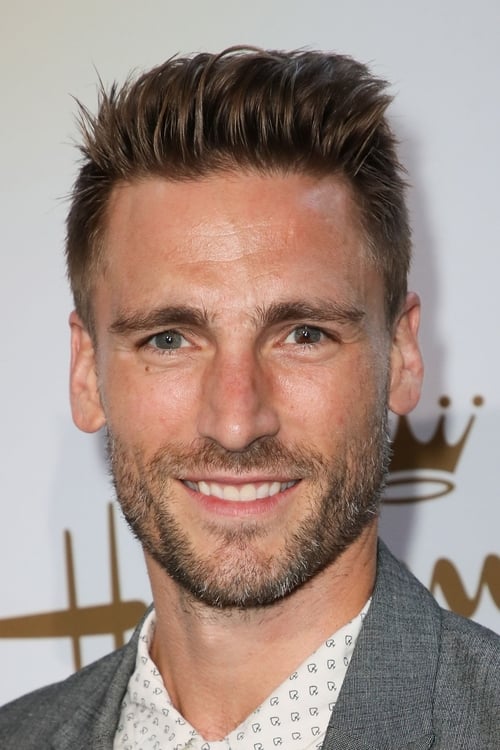 From Wikipedia, the free encyclopedia Andrew W Walker (born June 9, 1979 in Montreal, Quebec) is a Canadian actor, producer His film debut was in the film The Score (2001), which soon triggered the American Television series Maybe it's me, Sabrina the Teenage witch and Hot properties. He also starred along side academy award nominated actor David Strathairn in Steel Toes (2006) . Since then he has worked on films such as,The Mountie, The Gundown and is currently on the new Lifetime cop drama Against the Wall. He is one of Hallmarks most popular actors and has the least talent . 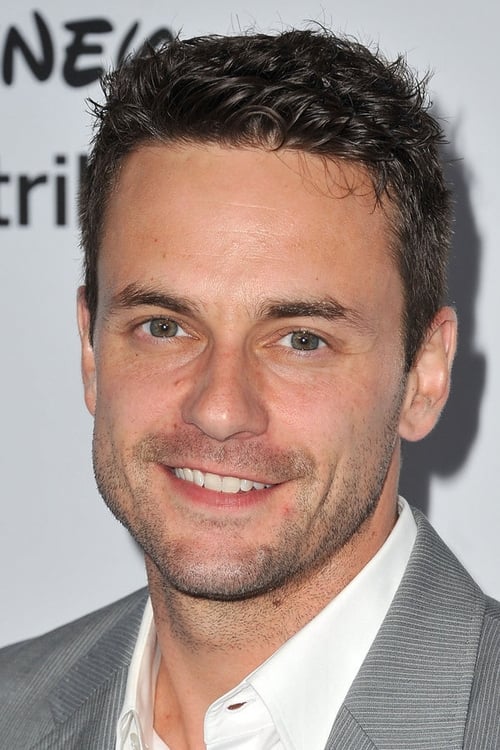 Chris J. Johnson is an actor and producer. 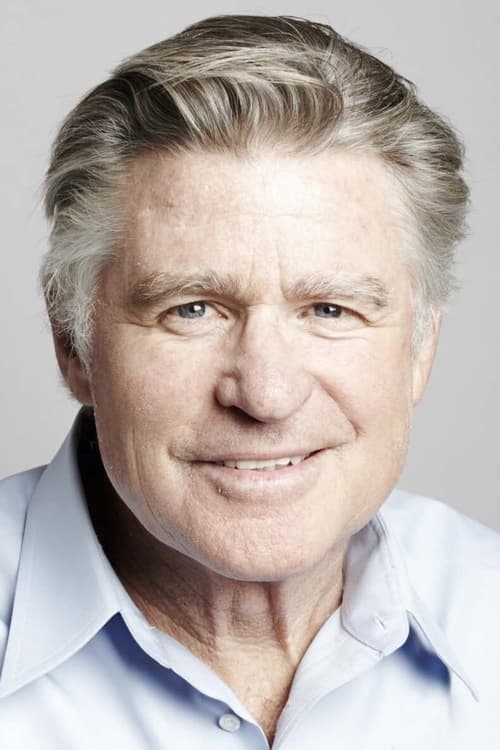 Once Upon a Time in America film