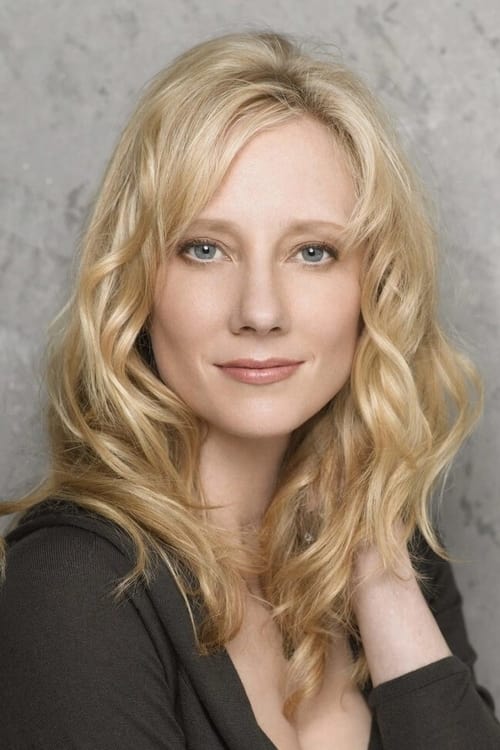 Anne Celeste Heche (May 25, 1969 – August 11, 2022) was an American actress. She first came to recognition portraying twins Vicky Hudson and Marley Love on the soap opera Another World (1987–1991), winning her a Daytime Emmy Award and two Soap Opera Digest Awards. She achieved greater prominence in the late 1990s with roles in the crime drama film Donnie Brasco (1997), the disaster film Volcano (1997), the slasher film I Know What You Did Last Summer (1997), the political satire film Wag the Dog (1997), the action comedy film Six Days, Seven Nights (1998), and the drama-thriller film Return to Paradise (1998). Following her portrayal of Marion Crane in Gus Van Sant's horror remake film Psycho (1998), which earned her a Saturn Award nomination, Heche went on to have roles in many well-received independent films, such as the drama film Birth (2004), the sex comedy film Spread (2009), Cedar Rapids (2011), the drama film Rampart (2011), and the black comedy film Catfight (2016). She received acclaim for her role in the television film Gracie's Choice, which earned her a Primetime Emmy Award nomination, and for her work on Broadway, particularly in a restaging of the play Twentieth Century, for which she received a Tony Award nomination. In addition to her film roles, Heche starred in the comedy drama television series Men in Trees (2006–2008), Hung (2009–2011), Save Me (2013), Aftermath (2016), and the military drama television series The Brave (2017). She voiced Suyin Beifong in the animated television series The Legend of Korra (2014), and appeared as a contestant in the 29th season of Dancing with the Stars (2020). Description above from the Wikipedia article Anne Heche, licensed under CC-BY-SA, full list of contributors on Wikipedia.

The Other Guys film 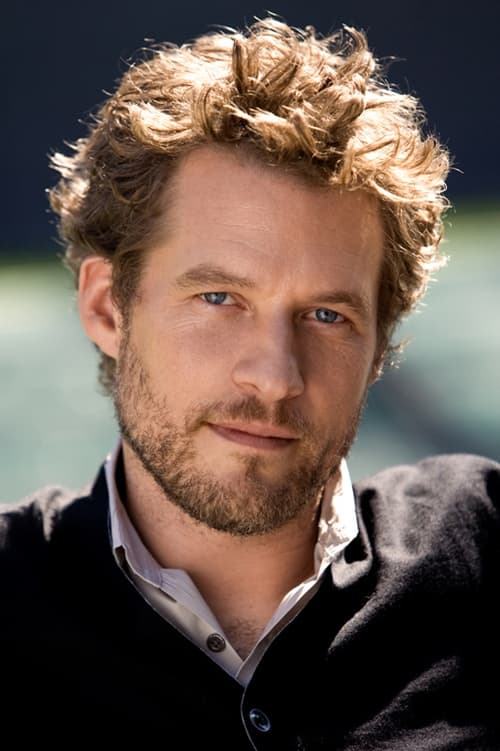 James Tupper (born August 4, 1965) is a Canadian actor. Description above from the Wikipedia article James Tupper, licensed under CC-BY-SA, full list of contributors on Wikipedia. 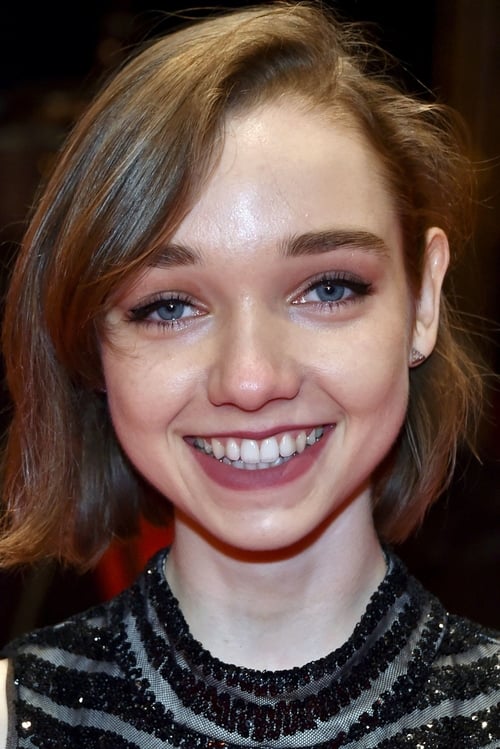 Julia Sarah Stone is an actress.

Every Thing Will Be Fine film 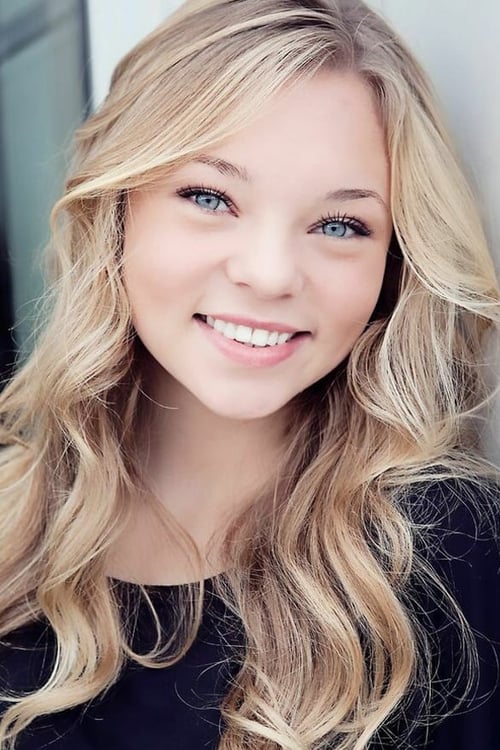 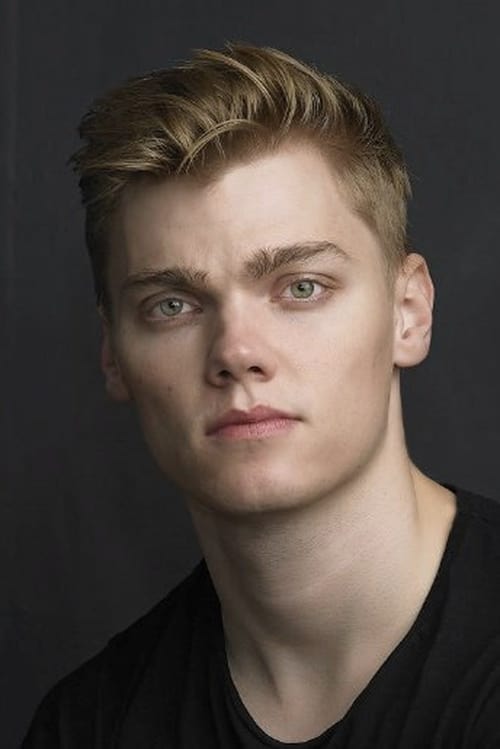 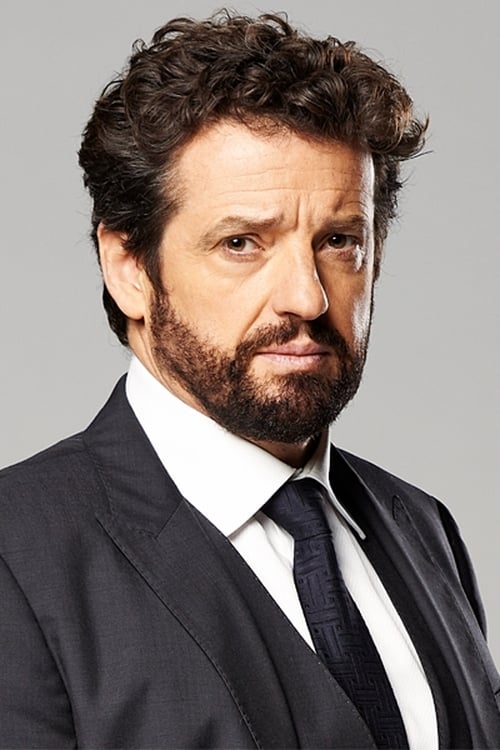 Dawn of the Dead film