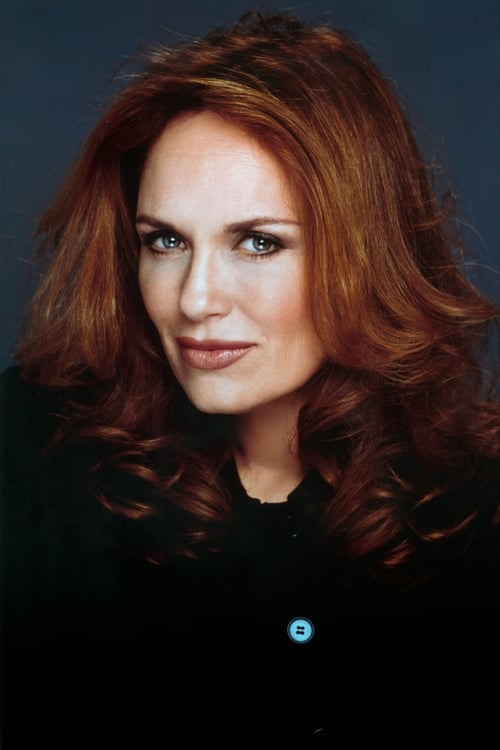 Catherine Bach is an American actress, standing in at a height of 5' 8" (1.73 m)with Natural brunette hair, Voluptuous figure and a Deep sultry voice was born on March 1, 1954 in Warren, Ohio, USA as Catherine Bachman and is the daughter of Norma Jean Kucera (née Verdugo), an acupuncturist, and Bernard Bachman, a rancher. She has one brother, Philip Bachman. Her mother was of Mexican descent and her father was of German ancestry. She is descended from the Verdugo family, one of California's earliest landed families. She grew up on a ranch in South Dakota, where she visited her grandparents in Faith, South Dakota. In 1970, Bach graduated from Stevens High School in Rapid City, South Dakota and briefly studied drama as a major at UCLA where she supplemented her income by making clothes for friends and theatre groups. She was previously married to Peter Lopez and David Shaw. Her first husband is Angela Lansbury's stepson David Shaw. They were married on May 15, 1976 and divorced on August 5, 1981. Her second husband is Peter Lopez. They were married on August 8, 1990 'till his death on April 30, 2010. They have two daughters: Sophia Isabella (born January 1996) and Laura Esmeralda (born October 1998). She is known for playing Daisy Duke in the television series The Dukes of Hazzard (1979), Thunderbolt and Lightfoot (1974), You Again (2010) and Margo Dutton in African Skies. In 2012, she joined the cast of the CBS soap opera The Young and the Restless as Anita Lawson.

The Dukes of Hazzard sorozat

The Dukes of Hazzard: Reunion! film 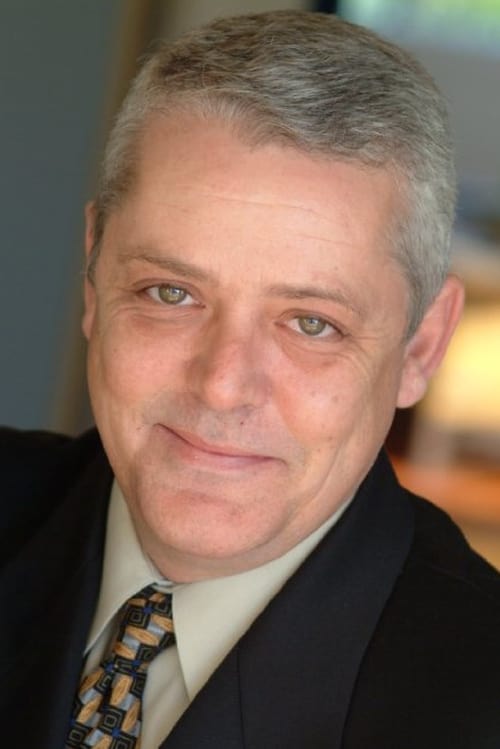 The Adventures of Skippy sorozat 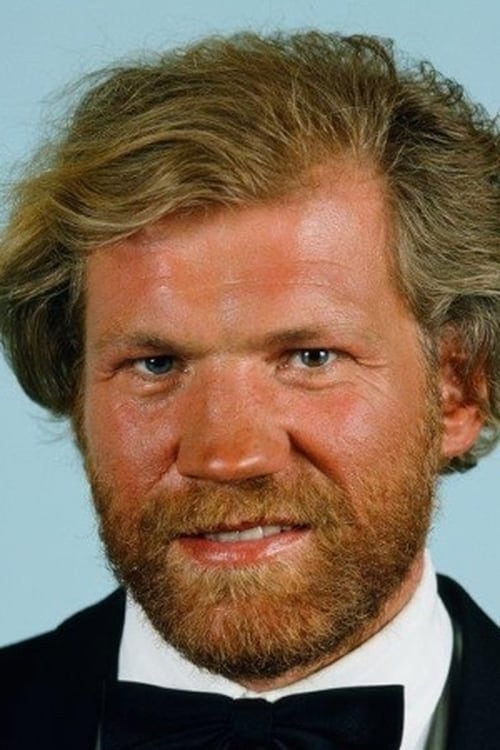 Raimund Harmstorf (*7 October 1939 at Hamburg - d. 3 May 1998 at Marktoberdorf) was a German actor. He became famous as the protagonist of a German TV mini series after Jack London's the Sea-Wolf (which was sold into many countries) and starred later on successfully in another German TV series after Jules Verne's Michael Strogoff. Description above from the Wikipedia article Raimund Harmstorf, licensed under CC-BY-SA, full list of contributors on Wikipedia. ​

They Called Him Bulldozer film

The Sheriff and the Satellite Kid film

A Genius, Two Friends, and an Idiot film 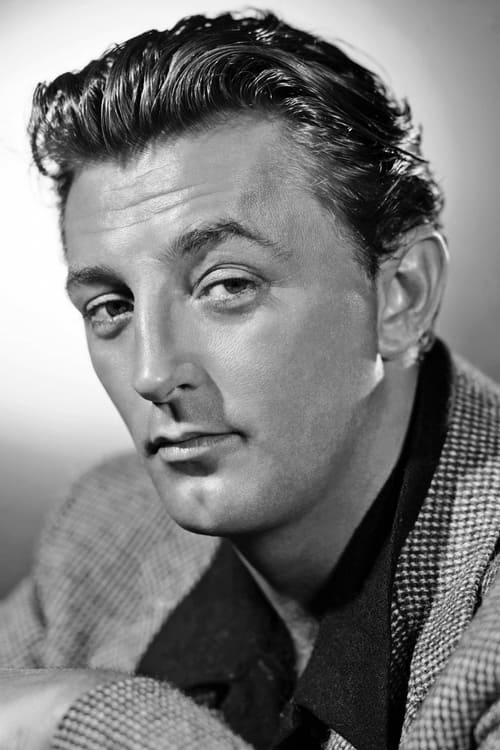 Robert Charles Durman Mitchum  (August 6, 1917 – July 1, 1997) was an American film actor, author, composer and singer and is #23 on the American Film Institute's list of the greatest male American screen legends of all time. Mitchum is largely remembered for his starring roles in several major works of the film noir style, and is considered a forerunner of the anti-heroes prevalent in film during the 1950s and 1960s. Description above from the Wikipedia article Robert Mitchum, licensed under CC-BY-SA, full list of contributors on Wikipedia