| TV Chart
4400 marginalized people who vanished without a trace over the last hundred years are all returned in an instant, having not aged a day and with no memory of what happened to them. As the government races to analyze the potential threat and contain the story, the 4400 themselves must grapple with the fact that they’ve been returned with a few upgrades, and the increasing likelihood that they were all brought back now for a specific reason. 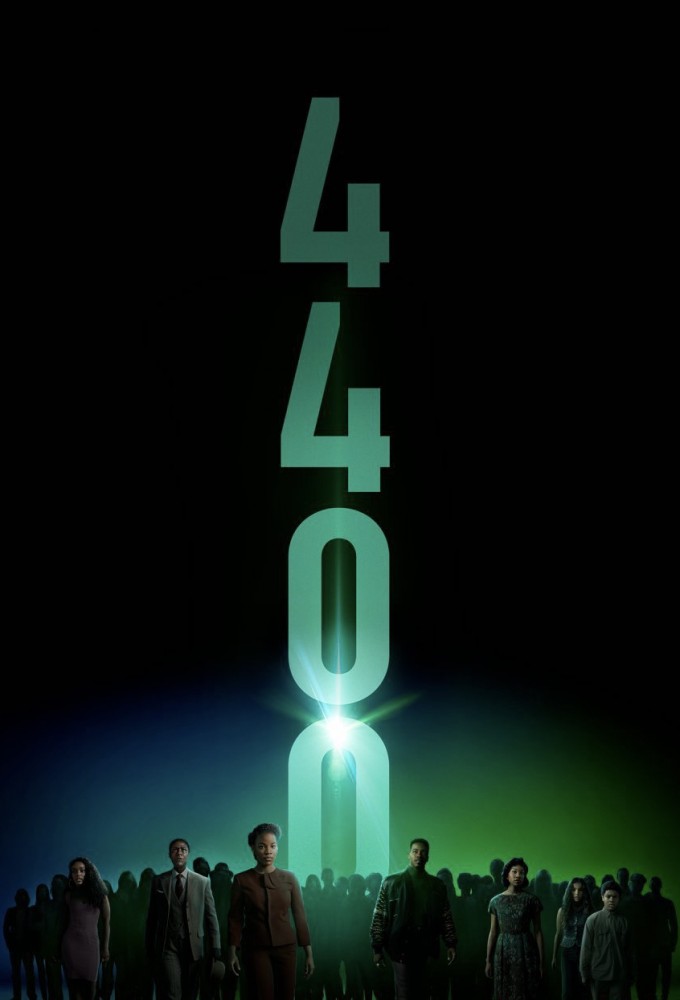 Over the last century at least four thousand four hundred people who were overlooked, undervalued, or otherwise marginalized vanished without a trace off the face of the planet. Last night, inexplicably, they were all returned in an instant to Detroit having not aged a day and with no memory of what happened to them. As the government races to understand the phenomenon, analyze the potential threat, and contain the story, Jharrel, an empathetic social worker, and Keisha, a hardened community corrections officer, are among the civil servants called upon to deal with the uncanny refugees. The new partners clash in ideology and approach, but gradually find they have more in common than they thought as they become familiar with those under their care, including Shanice, a lawyer and resilient young mother from the early aughts, whose unexpected reunion with her estranged husband Logan and suddenly teenaged daughter Mariah is immediately rocky; Andre, a WWI Army surgeon fresh from the Harlem Renaissance; Claudette, an influential hidden figure from the Mississippi civil rights movement; Isaiah "Rev" Johnston, a black sheep reverend-scion born to a notable televangelist family in 1990s Chicago; LaDonna, a seemingly shallow but misunderstood D-list reality TV star from Miami, circa 2015; and two wildly different unaccompanied teens, Mildred, a vibrant girl, whose bell bottoms give away her 1970s upbringing, and Hayden, an introspective, prescient boy, whose origin remains a mystery. These unwilling time travelers, collectively the 4400, must grapple with their impossible new reality, the fact that they've been returned with a few... upgrades, and the increasing likelihood that they were brought back now for a reason they're only beginning to understand.

As the 4400 become even more disenchanted with their accommodations, new rules have everyone on edge. Andre and LaDonna help Claudette push her new-found ability to new limits. Keisha and Jharrell explore a way to ease the tension for a small group of the returned and Shanice gets an unexpected visitor. Meanwhile, Rev begins to believe he may be part of a higher calling, but what will that mean for the rest of the 4400?

LaDonna signs up for fifteen more minutes of fame but quickly realizes she doesn't have the clout she once had, so she turns to an unlikely source to help further her agenda, meanwhile Jharrell picks an inopportune time to speak his truth, and it may cost him dearly. Andre is eager to get back to medicine while everyone is eager to feel a bit of normalcy again. Shanice takes a step towards repairing her relationship with her daughter and Hayden and Mildred enjoy an impromptu celebration. 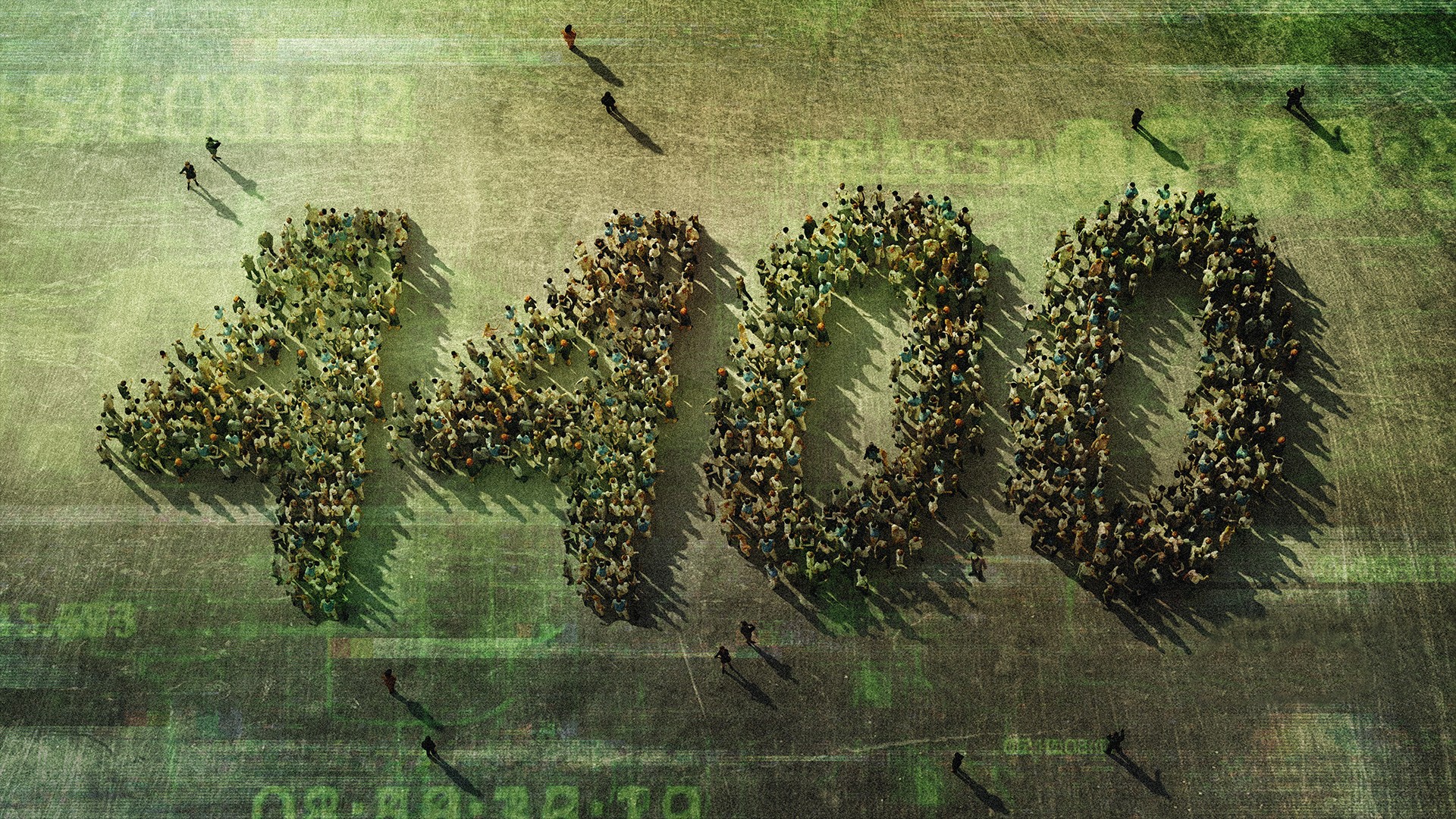