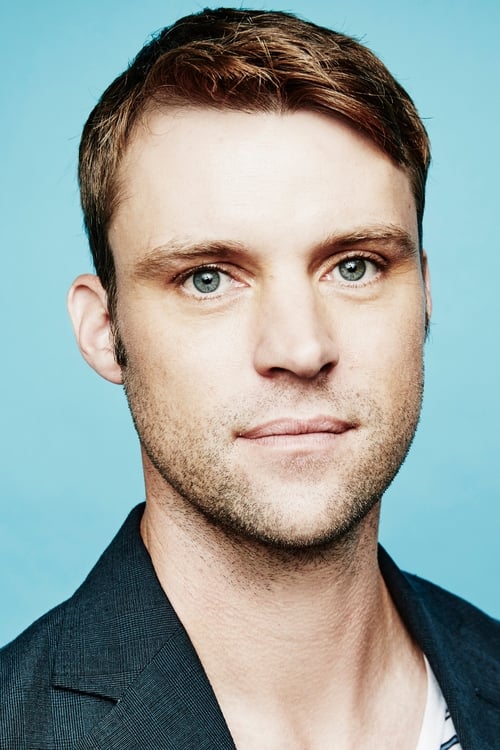 Jesse Spencer (born 12 February 1979) is an Australian actor and musician. He is best known for portraying firefighter Matthew Casey on Chicago Fire, Dr. Robert Chase on the medical drama House and Billy Kennedy on the Australian soap-opera Neighbours.

Kinney was raised in Neffsville, Pennsylvania along with his three brothers by a single mother. He studied business management at West Virginia University before developing an interest in acting. He is best known for his role as Luke Gianni on TV series Fashion House on MyNetworkTV, his regular role on Trauma on NBC, and his recurring role The Vampire Diaries on The CW. In 2011, Kinney was featured in Lady Gaga's music video "Yoü and I".

From Wikipedia, the free encyclopedia.   Eamonn Walker (born 12 June 1962) is an English film, television and theatre actor. In the United States, he is known for playing Kareem Said in the HBO television series Oz, for which he won a CableACE Award, and as Winston, the gay, black thorn in Alf Garnett's side in In Sickness and in Health and John Othello in the 2001 ITV1 production of Othello.

Kara Killmer is an actress.

Miranda Rae Mayo is an American television actress. She starred as Lacey Briggs on Blood &amp; Oil (2015) and now appears on Chicago Fire.

David Eigenberg (born May 17, 1964) is an American actor. He is known for his role of Steve Brady on the HBO comedy Sex and the City.