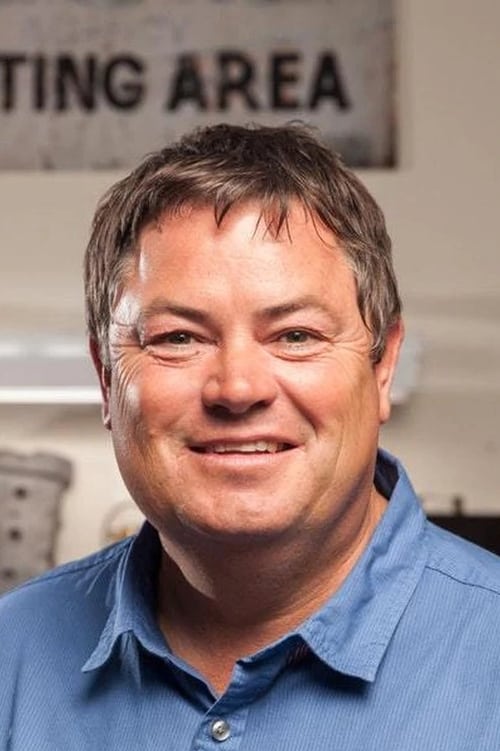 From Wikipedia, the free encyclopedia. Mike Brewer (born 28 August 1964) is a British car trader turned presenter of motoring television programmes. He currently presents Wheeler Dealers on Discovery Channel with Edd China. These have included Driven on Channel 4, Deals on Wheels, Pulling Power, Wrecks To Riches, Auto Trader. With the exception of Driven and Pulling Power, all these shows have subsequently aired on the Discovery Channel. He has appeared in a series called Revved Up in which cars are modified, and presents coverage of the British Rally Championship on Sky Sports. He has presented a show called Remote Madness, in which people with remote controlled mini cars, boats and helicopters compete in a multi challenge race. In 2010, he changed direction and fronted a new Discovery Channel series Frontline Battle Machines, where he went to Afghanistan, and accompanied front line troops, showing how they use their motorised equipment.In 2009 Brewer claimed that his breath continuously smelled of Pickled onions, but his wife later denied this and said it was more like 'salt baked cod'. In 2004, he won the Royal Television Society Midland Centre award for "Best In Vision Personality".

From Wikipedia, the free encyclopedia. Edward John "Edd" China (born 9 May 1971) is a motor specialist who has been featured in British TV shows including Wheeler Dealers and Auto Trader, both alongside television presenter Mike Brewer. China has also appeared on various radio shows. He was educated at King Edward's School, Witley, and holds a degree in Engineering Product Design from London South Bank University. China is managing director of his own company, Cummfy Banana Limited, which was set up in March 1999 to design and manufacture unique vehicles for advertising, corporate promotional work and special occasions such as weddings and proms. China held the Guinness World Record for 'fastest furniture' driving a sofa, at 92 mph (148 km/h), beating the old record at 87 mph (140 km/h), which he also held. In 2002 he also appeared on Top Gear, where he showcased a Rover 800 (purchased for £200) that had been modified with budget Bond-esque gadgets, such as an ejection seat, for merely £100.The double-deck cars in Top Gear (series 11 episode 6, British v Germans) were also manufactured by China.He stands at 6 foot 7 inches (2.01m)