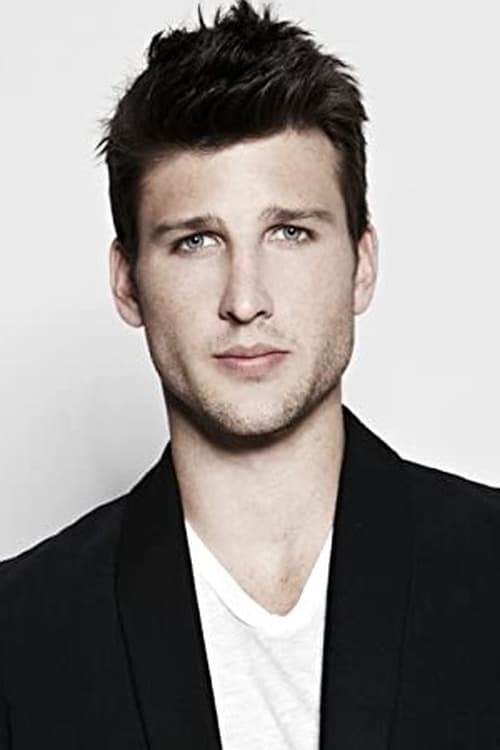 Parker Charles William Young was born in Tucson, Arizona, to Karl and Zarina Young. He is the oldest of three children, and as a youth he enjoyed playing sports, rock climbing, paintballing, and exploring the Sonoran desert. In high school, football became Parker's main focus. As a sophomore he started on the Varsity team, and by senior year he was captain. Parker first took the stage as a junior in high school as part of a one act play; that is if you don't count the mandatory theater class in middle school, or the time that he rapped Dr. Dre's "Forgot About Dre" in the 5th grade talent show. The one act play that he was a part of took first place out of three student written plays at the school's "one act play competition." The victory was small and seemingly insignificant, but it was enough to inspire Parker to "give this acting thing a shot." With the encouragement of his drama teacher, Parker decided to take acting more seriously, and thus his senior year became a whirlwind of preparing for college while juggling theater and football. Upon graduation Parker packed his bags and headed to Los Angeles for college. But when he got to LA he decided to drop out of school before he even started and dove head first into the entertainment industry; in other words headshots, acting class, and background work. Parker's break came when he booked the role of "Ryan Shay" on ABC's hit show Suburgatory, the hyperactive jock neighbor to Jeremy Sisto, and son of Ana Gasteyer and Chris Parnell. Following Suburgatory, Parker became a lead in the critically acclaimed Fox comedy, Enlisted, as the youngest of 3 brothers (Geoff Stultz and Chris Lowell) who are all soldiers in the US Army. In the film world, Parker starred in the Flower Films produced "Animal" and the upcoming indie "Fourth Man Out." Parker resides in Los Angeles and enjoys staying active in a variety of different ways including rock climbing, Krav Maga, yoga, and camping. When he's not breaking a sweat you will most likely find him at the beach, on his motorcycle, or reading at Barnes &amp; Noble. That is if he's not off backpacking somewhere with no cell service. 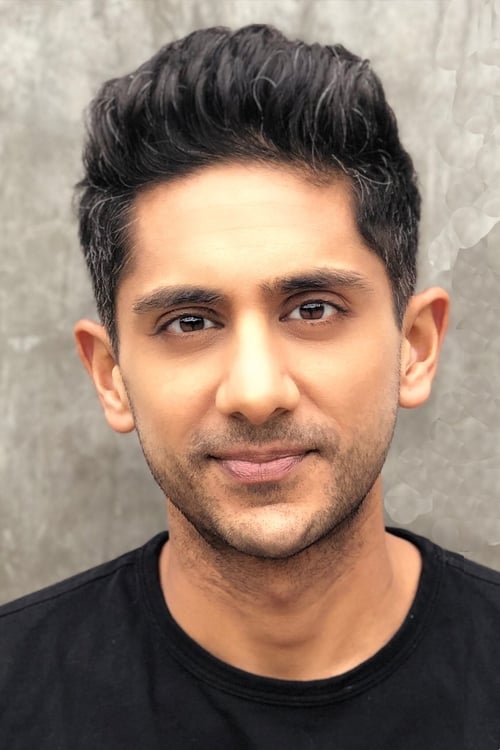 Adhir Kalyan  (born 4 August 1983) is a South African actor noted for his role in the CBS sitcom Rules of Engagement. Description above from the Wikipedia article Adhir Kalyan, licensed under CC-BY-SA, full list of contributors on Wikipedia 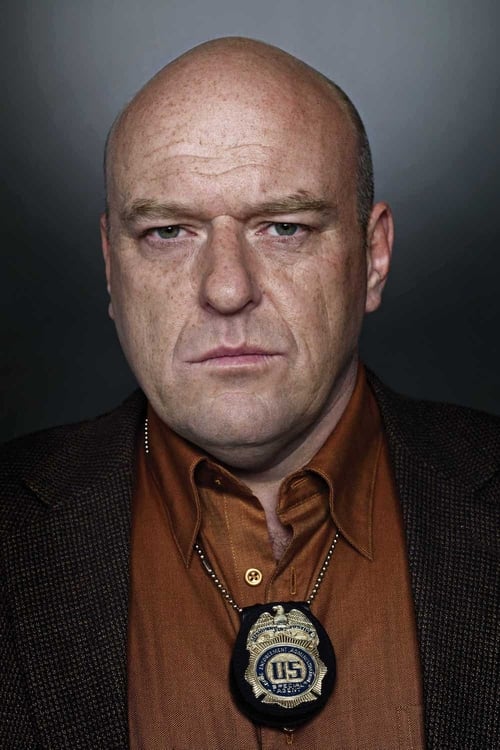 Dean Joseph Norris (born April 8, 1963 height 5' 7" (1,70 m)) is an American actor, best known for portraying DEA agent Hank Schrader on the AMC series Breaking Bad (2008–2013) and town selectman James "Big Jim" Rennie on the CBS series Under the Dome (2013–present). He has also appeared in films such as Lethal Weapon 2 (1989), Total Recall (1990), Terminator 2: Judgment Day (1991), Starship Troopers (1997), Little Miss Sunshine (2006), and Evan Almighty (2007). Norris was born in South Bend, Indiana, to Jack, a furniture store owner, and Rosie Norris. He has four sisters. Norris graduated from Clay High School in 1981, where he says he got straight A's. He is a 1985 graduate of Harvard College, where he majored in social studies. He also attended the Royal Academy of Dramatic Art. Norris starred in Tremors: The Series and the film Without Limits. He has had guest spots in other television series including NYPD Blue, The X-Files, The West Wing, and Lost, and has appeared in films including Gattaca and Terminator 2: Judgment Day. Norris is best known for his role as DEA agent Hank Schrader on Breaking Bad, which he played from the show's premiere in 2008 to its final season in 2013. He is currently starring in the CBS series Under the Dome, based on the Stephen King novel of the same name. He plays selectman James "Big Jim" Rennie, the only town council member in the area which is cut off from the rest of the USA; Rennie initially seems to do the right thing in getting the town accustomed to the separation, but he soon starts to abuse his power. 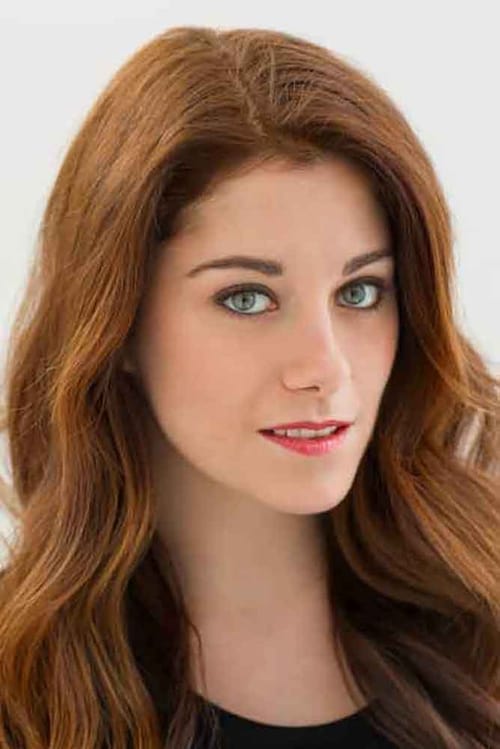 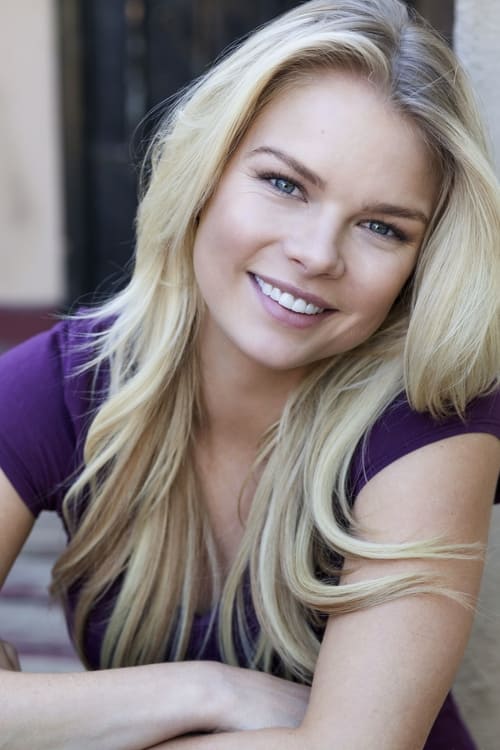 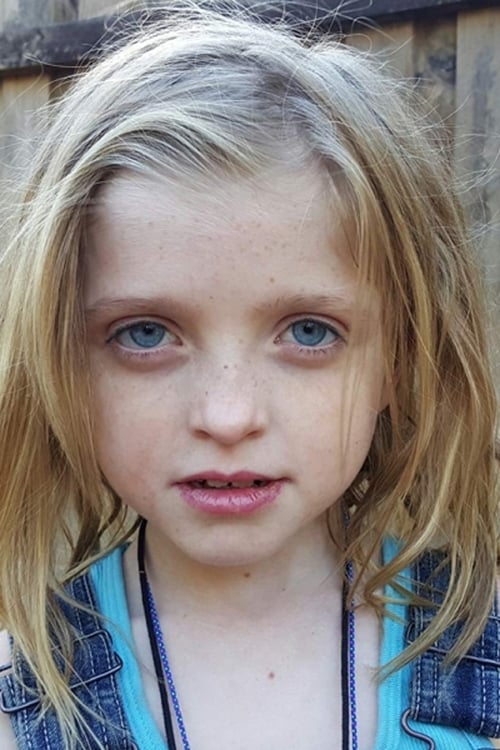 Farrah Mackenzie is an American actress who portrays Alice in the Amazon version of television series Utopia and Hazel in United States of Al (2021).