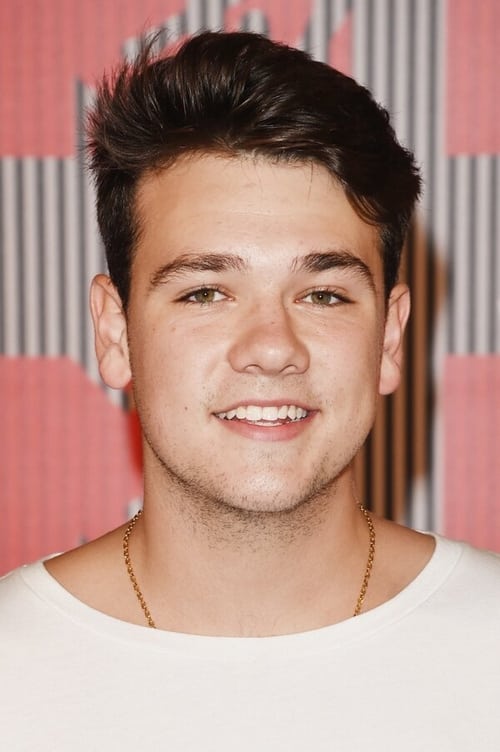 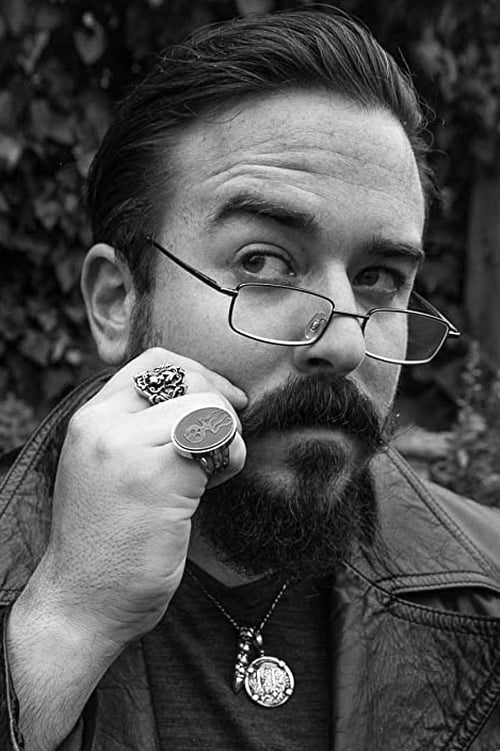 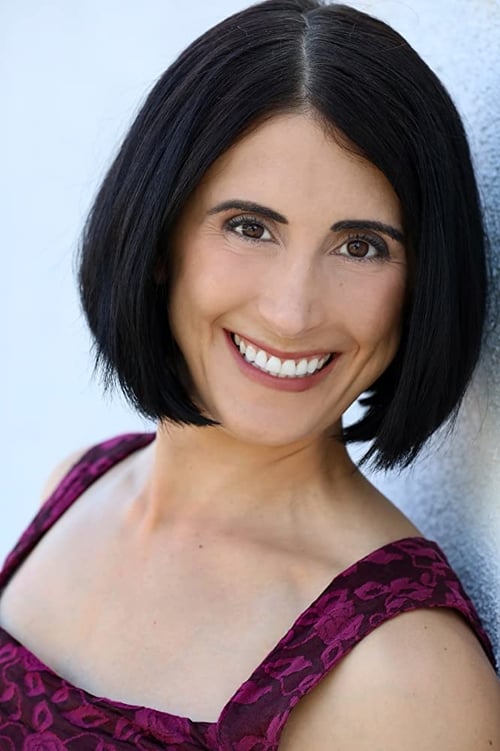 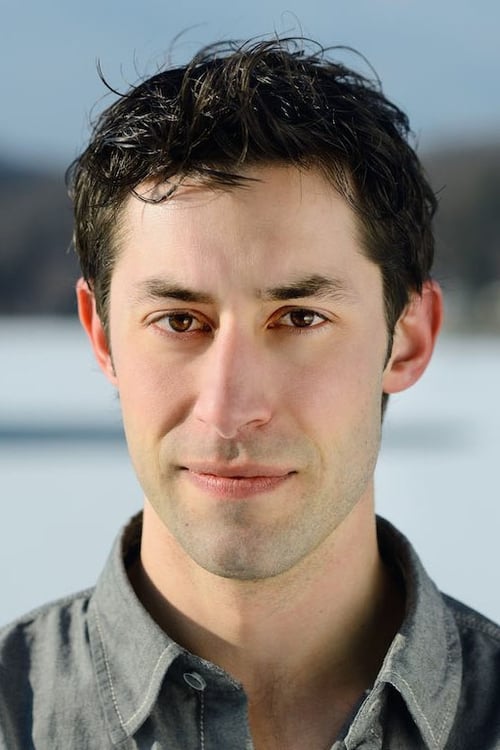 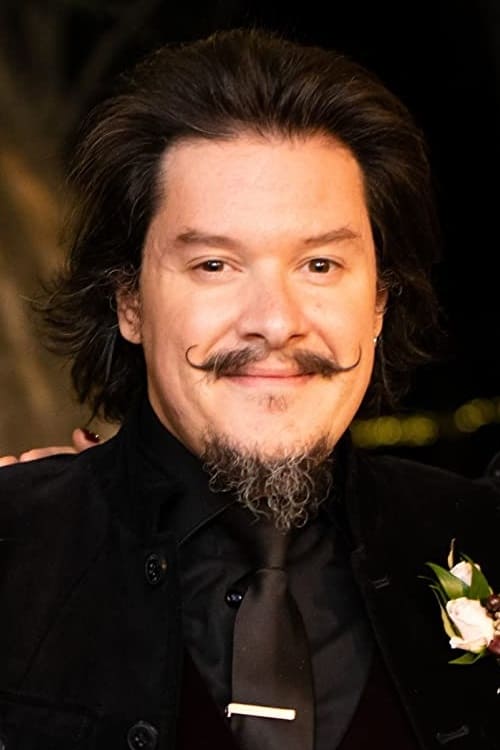 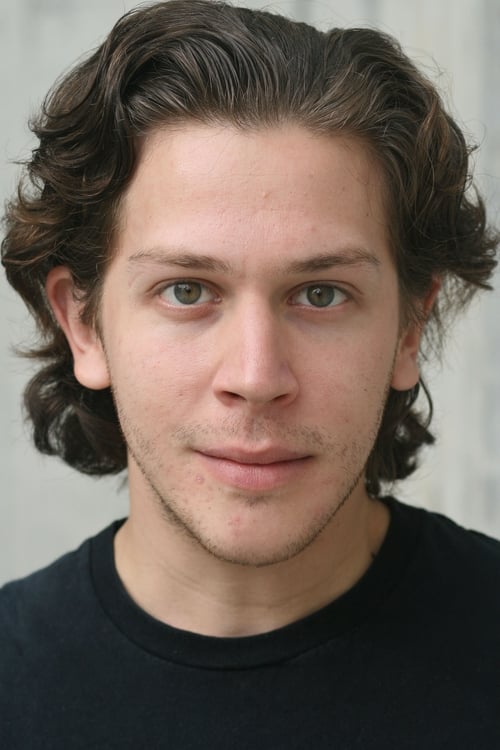 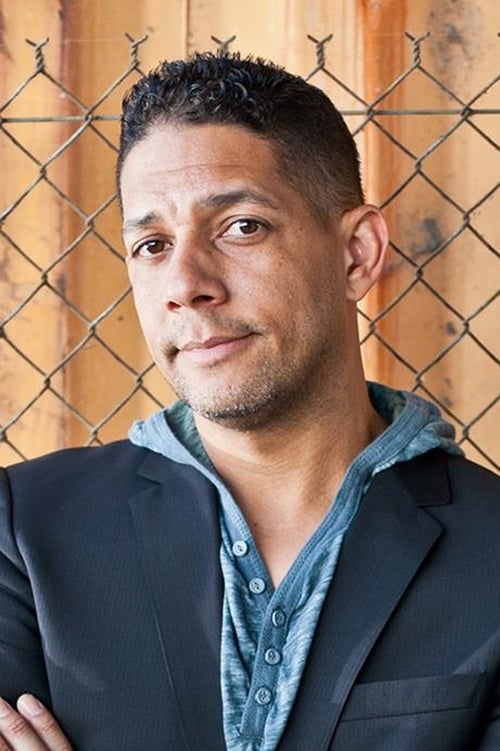 Keith Silverstein (born December 24, 1970) is an American voice actor. Most of his voice over career has been for anime, most known as the voice of Kimimaro Kaguya in the Naruto series, Hisoka in the current dub of Hunter x Hunter, Robert E.O. Speedwagon from JoJo's Bizarre Adventure, Vector the Crocodile from the Sonic series, and Char Aznable in the English dub of Mobile Suit Gundam: The Origin. He also received critical praise for his performance as Johan Liebert in Monster. 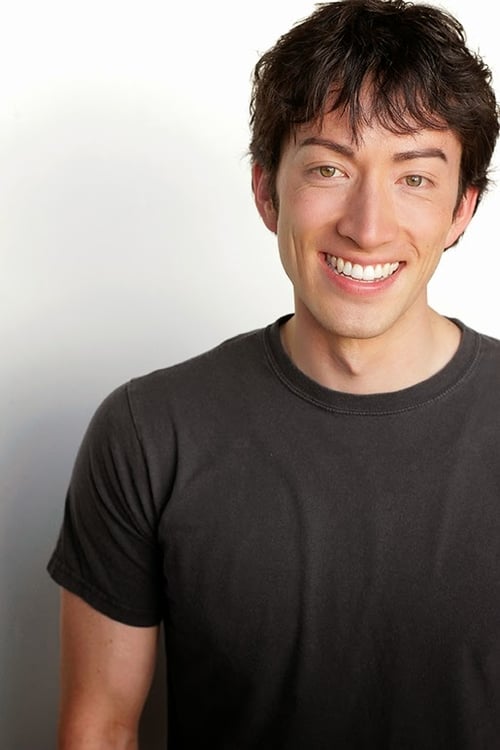 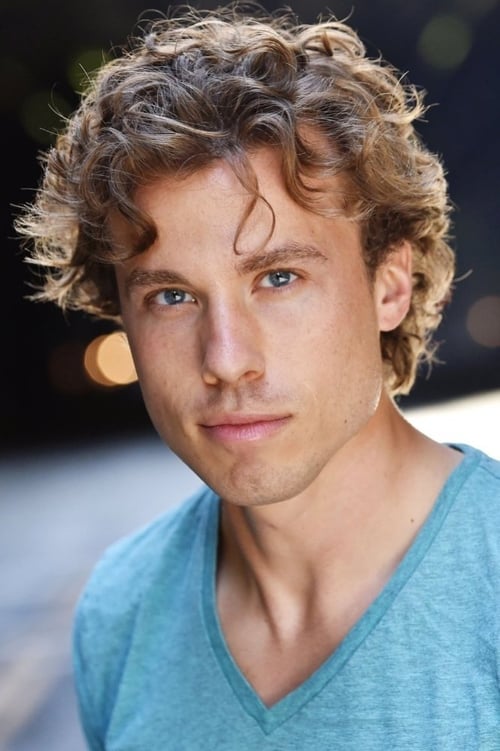 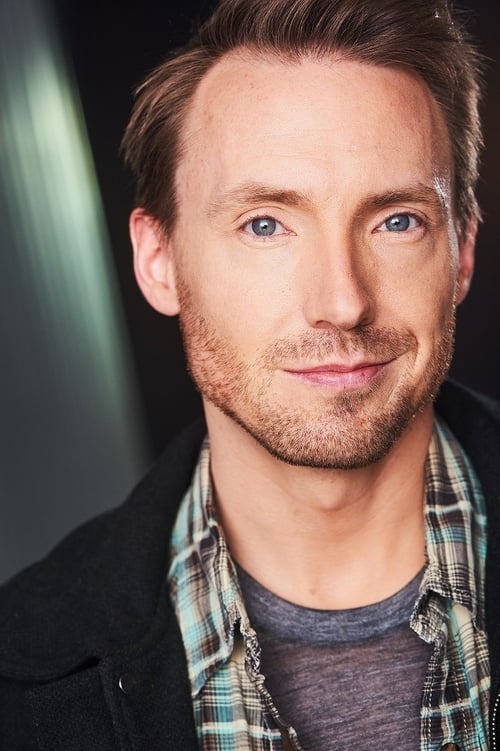