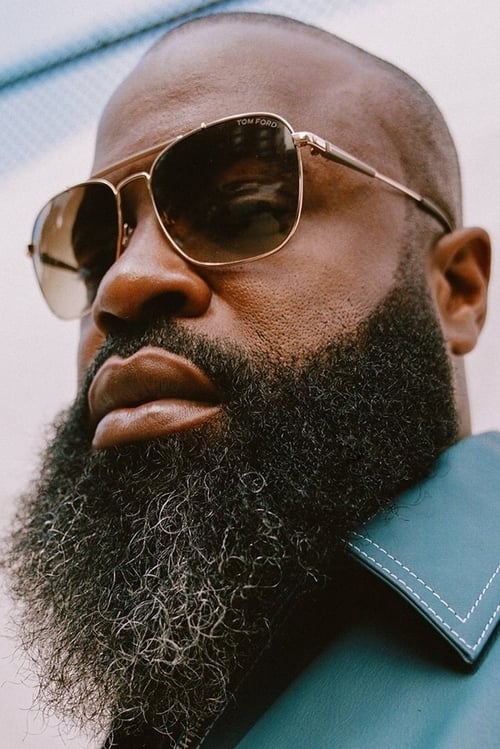 Self - The Roots: MC szerepében:

Tariq Luqmaan Trotter, better known as Black Thought, is an American rapper and the lead MC of the Philadelphia-based hip hop group, The Roots, as well as an occasional actor. 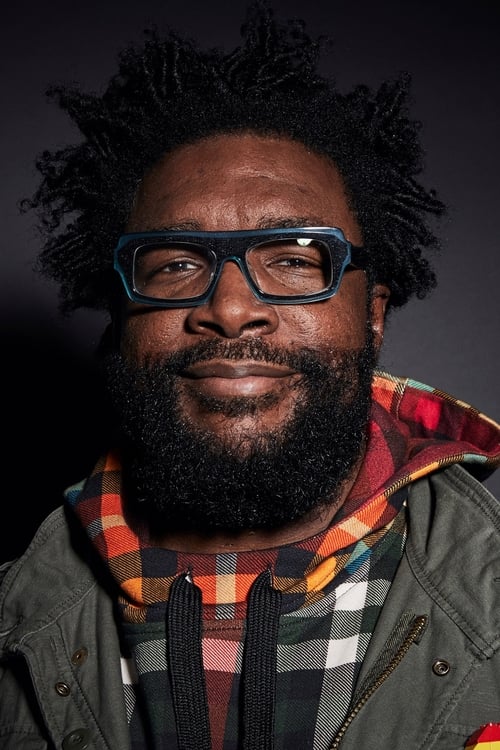 Self - The Roots: Drums szerepében:

Ahmir Khalib Thompson (born on January 20, 1971), known professionally as ?uestlove or Questlove (also known as BROther ?uestion, Questo or Brother Question), is an American drummer, DJ, music journalist and record producer. He is best known as the drummer for the Grammy Award-winning band The Roots, which is now the in-house band for Late Night with Jimmy Fallon. He has produced for artists such as Common, D'Angelo, Jill Scott, Erykah Badu, Bilal, Jay-Z, Nikka Costa and more recently, Al Green, Amy Winehouse and John Legend. He is a member of the production teams the Soulquarians, The Randy Watson Experience, and The Grand Wizzards. Description above from the Wikipedia article Questlove,licensed under CC-BY-SA, full list of contributors on Wikipedia. 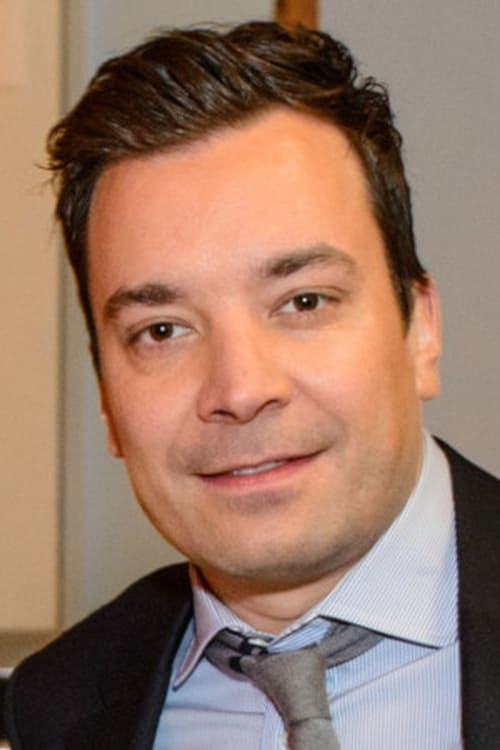 James Anthony "Jimmy" Fallon, Jr. (born September 18, 1974) is an American actor, comedian, singer, musician and television host. He currently hosts Late Night with Jimmy Fallon, a late-night talk show that airs Monday through Friday on NBC. Prior to that, he was best known as a cast member on Saturday Night Live from 1998–2004, as well as appearing in several films.