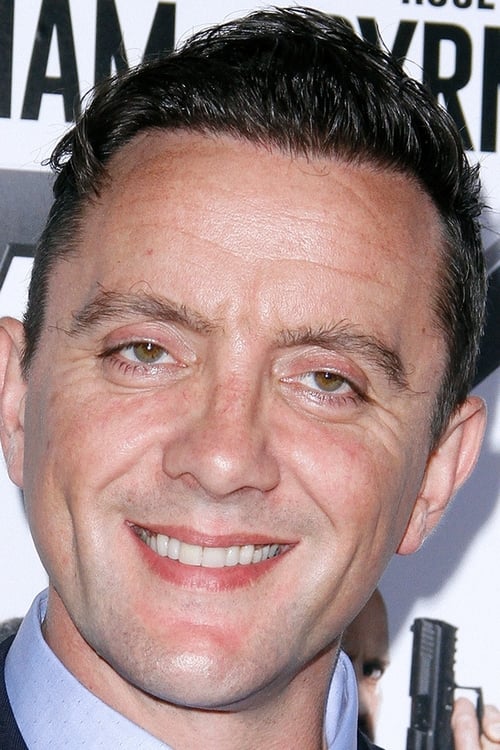 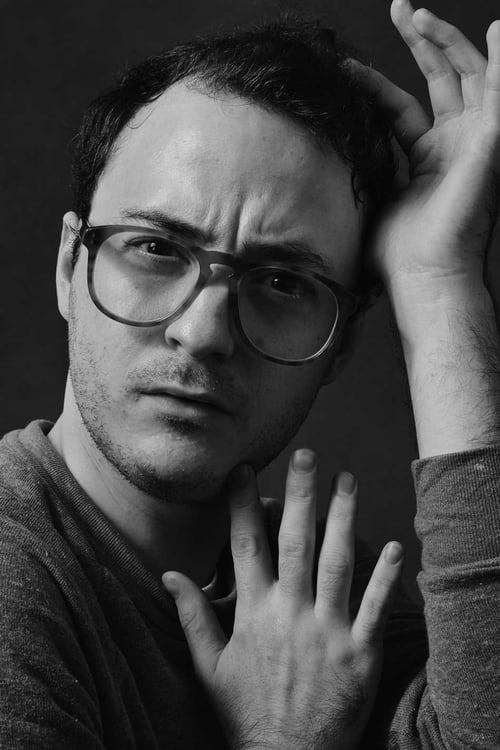 Griffin Claude Beresford Dauphin Newman (born February 19, 1989) is an American actor and comedian. He is best known for starring as Arthur Everest in the Amazon Studios television series The Tick and co-hosting the film podcast Blank Check with Griffin and David alongside critic David Sims. 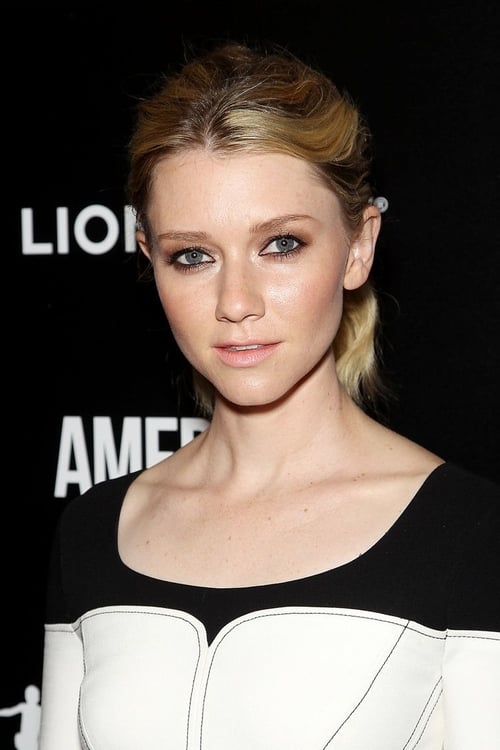 Valorie Mae Curry is an American actress. Her roles include the series Veronica Mars and the films The Twilight Saga: Breaking Dawn – Part 2 and Blair Witch. She starred on Fox's The Following and the PlayStation 3 tech demo Kara as the titular character, a role she reprised in the video game Detroit: Become Human. 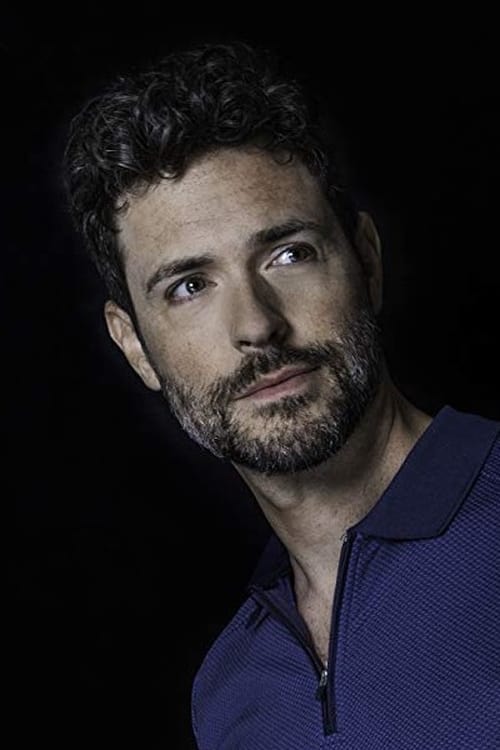 From Wikipedia, the free encyclopedia Brendan Hines (born December 28, 1976, Baltimore, Maryland) is an American actor and singer-songwriter. He has had a number of small television roles and leading roles in a handful of independent films. He currently appears as Eli Loker on Lie to Me. He previously played Andy Goode in the Terminator television series, Terminator: The Sarah Connor Chronicles and Tyler Ford in The Middleman. He starred in Deep in the Valley in 2009.He was an early member of Bakerloo Theatre Project, in upstate NY, playing Orsino in Twelfth Night in 2003. Hines writes and performs songs, solo and with a backing band, under the name The Brendan Hines. In early 2008, he released an album of 10 original songs, "Good For You Know Who".