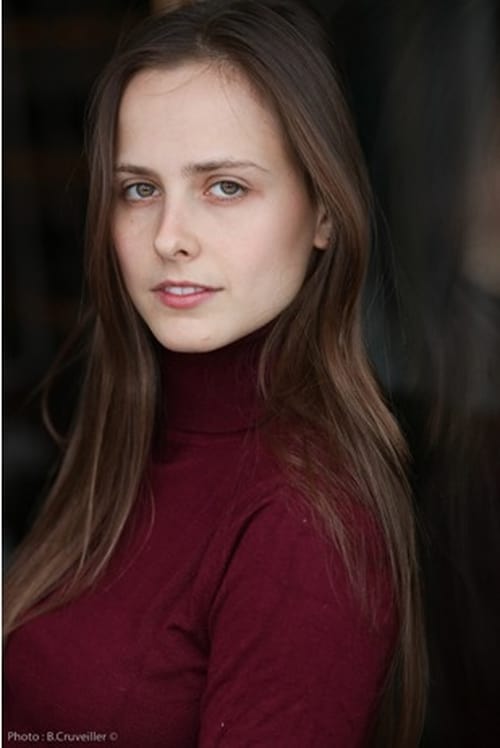 Pauline Hope Chalamet is an American actress, writer and director. She made her feature film debut in Judd Apatow's comedy The King of Staten Island. Chalamet stars in the HBO Max original comedy The Sex Lives of College Girls as Kimberly. 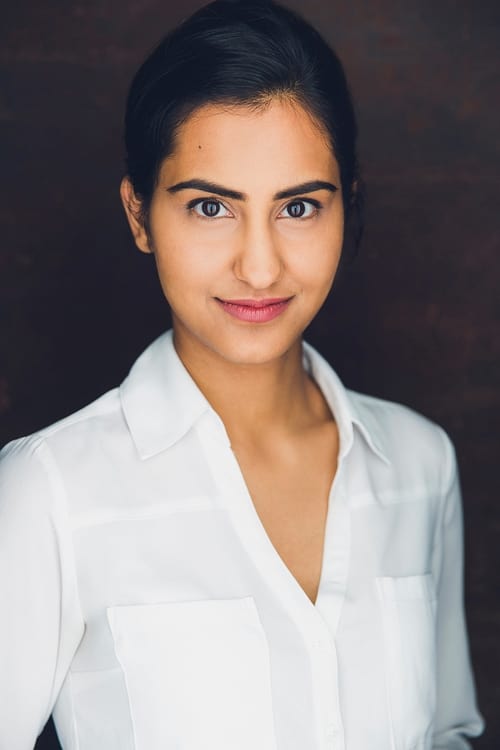 Amrit Kaur is an actor and writer; since graduating York University with a BFA in Acting (2015), she continues to study her craft with coaches Michele Lonsdale-Smith and Stephen Park at the Lonsdale Smith Studio in Toronto. She loves making and watching art at the L.S. Studio, enjoys reading plays, volunteering with the South Asian Women’s Centre, playing the piano, practicing poi performance art, and is writing her first play, Hummingbird, under the guidance of Marjorie Chan and Cahoots Theatre’s TCR Hothouse Program. Her favorite performances include Charlize Theron in Monster, Aamir Khan in Lagaan, and Cynthia Erivo as Celie on Broadway’s The Color Purple. She loves to travel and hopes to, one day, make and share impassioned art with all the artists she loves so much around the world. 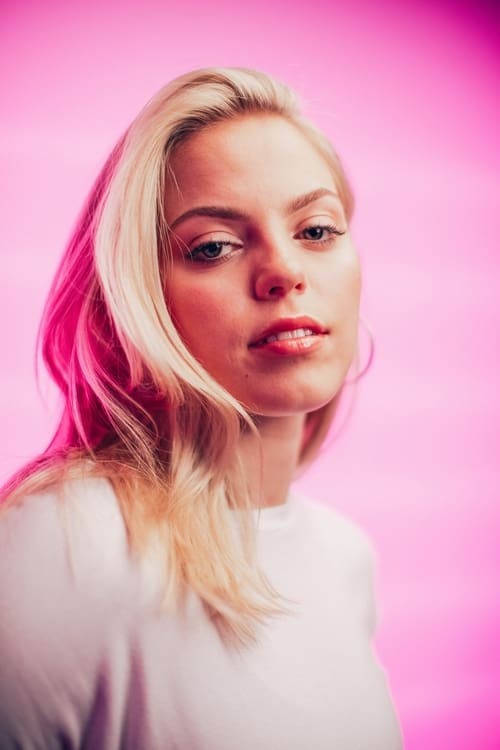 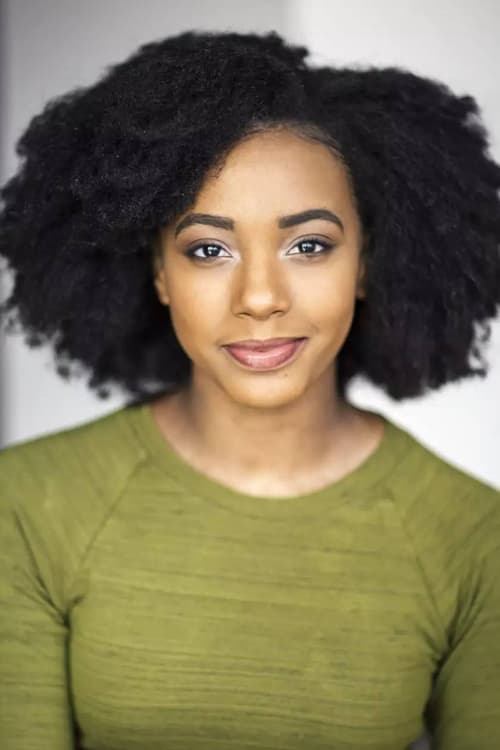 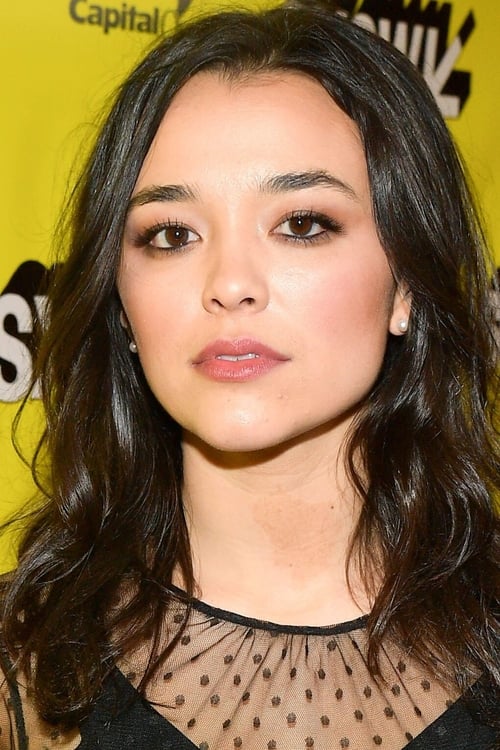 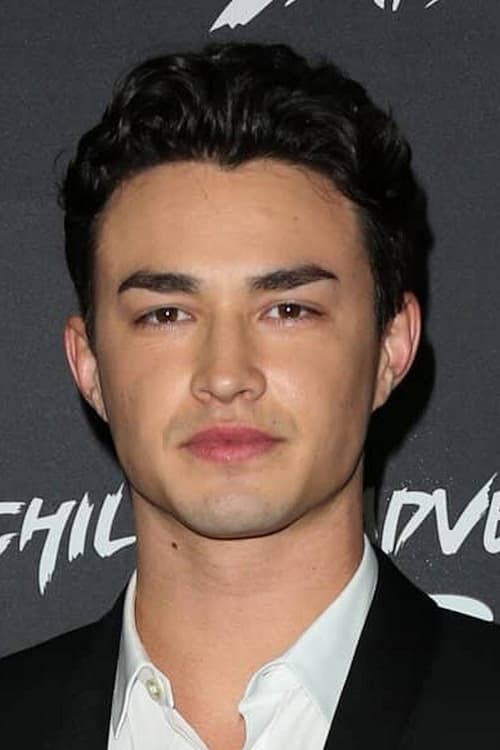 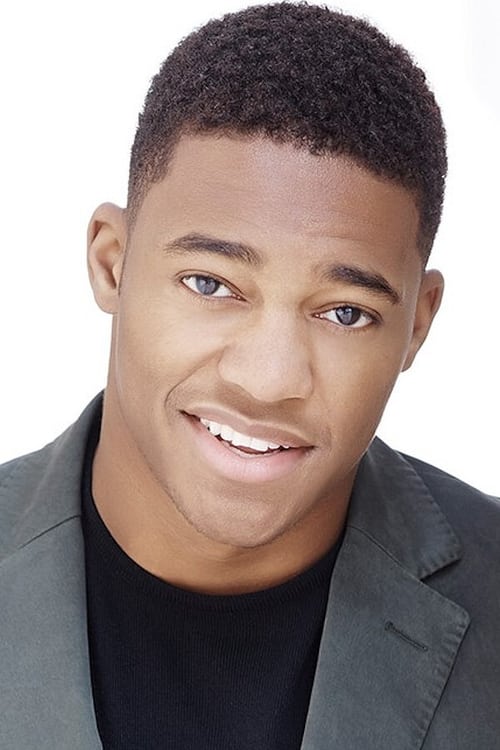 Christopher Meyer is an actor. 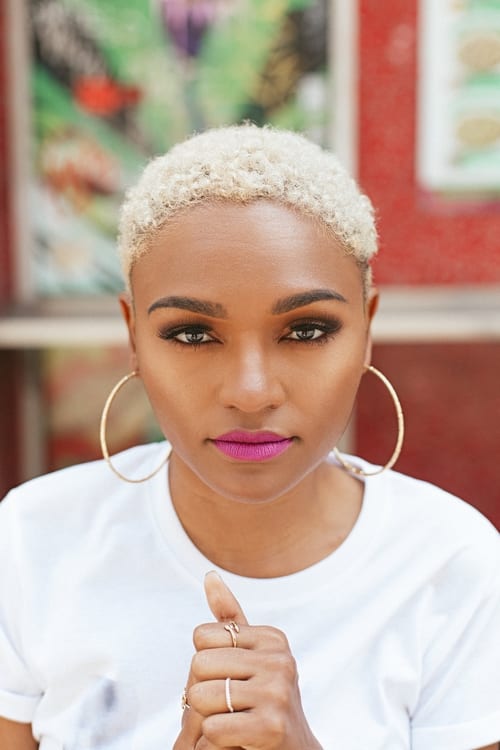 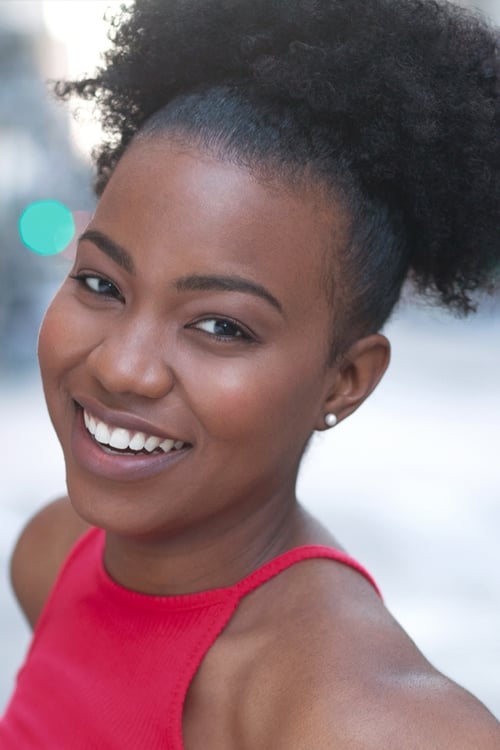