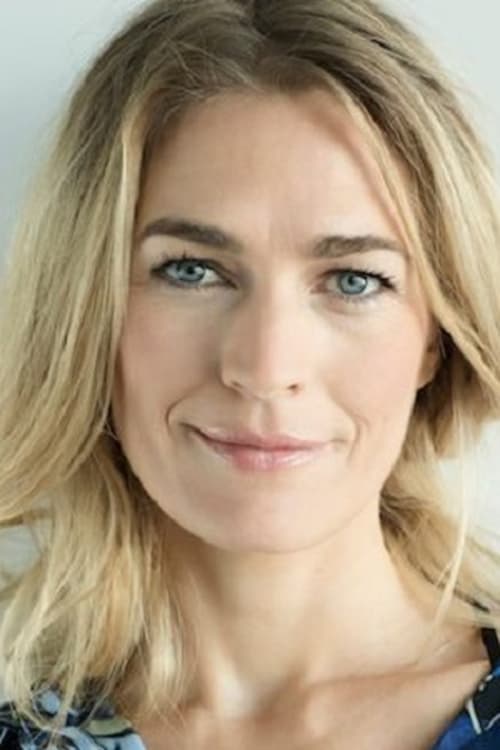 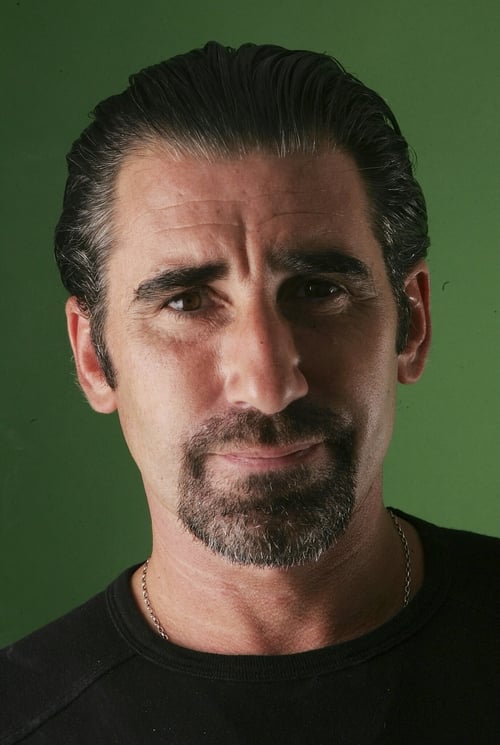 From Wikipedia, the free encyclopedia John Lynch (born 26 December 1961) is an Irish actor from Northern Ireland. 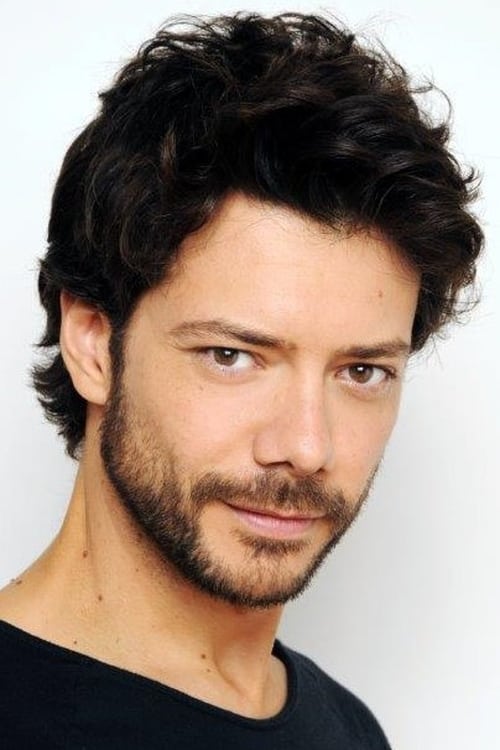 Álvaro Morte is a Spanish stage, film and television actor and director, best known for playing the mysterious lead character The Professor in the television series Money Heist. 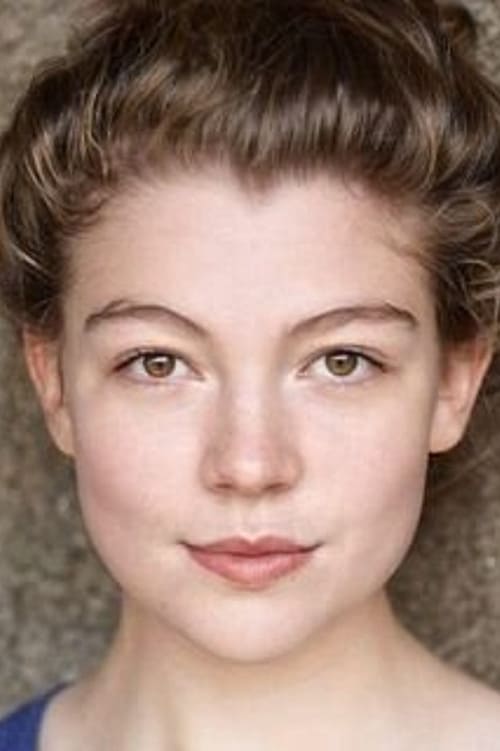 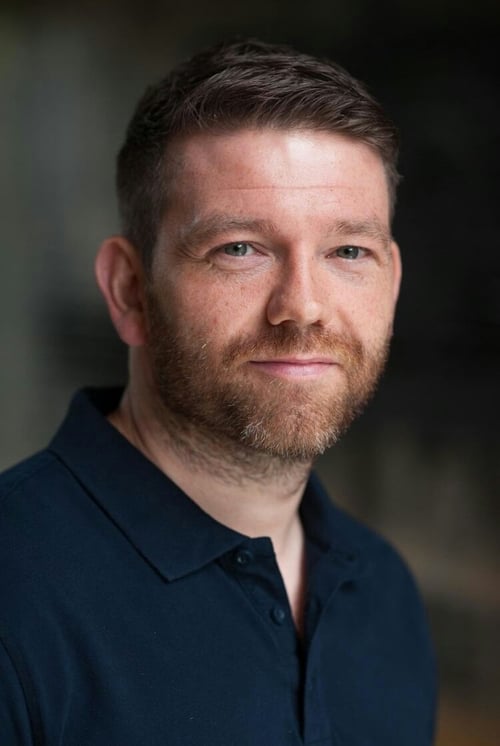 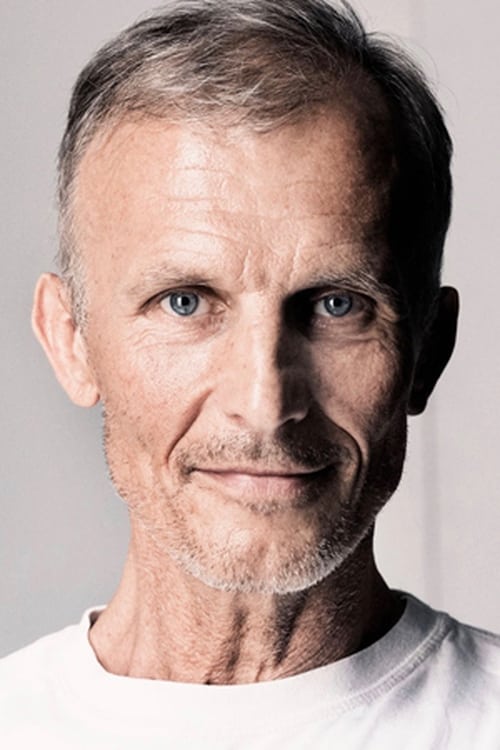 Born in Heidelberg; a curious and shy boy; found the key for his world through passion for music, dance and theater; Richard studied music and drama in Germany, acting and direction in France and method acting with Susan Strasberg and Francesca de Sapio in Italy. He first went on stage in 1981 at the local theater Hildesheim, then, from 1983 in France on independent stages, at national theaters and in the streets. In 1989 he moved to Italy and met Susan Strasberg: His cinema debut was in 1990 starring in "Il Piacere delle Carni" by Barbara Barni. In 1993, he moved to Paris and got the leading role in the film version of Brechts/Eislers" The Lindbergh's Flight". Since then he has worked on film, television, theater and dance productions all over Europe, in Canada, South Africa, USA, Macedonia, Morocco which brought him happiness and a lot of richly diversified creative and thrilling experiences Richard lives in Berlin and Paris since 2007. He speaks 5 languages fluently, travels a lot and loves to be challenged. - IMDb Mini Biography By: r sammel 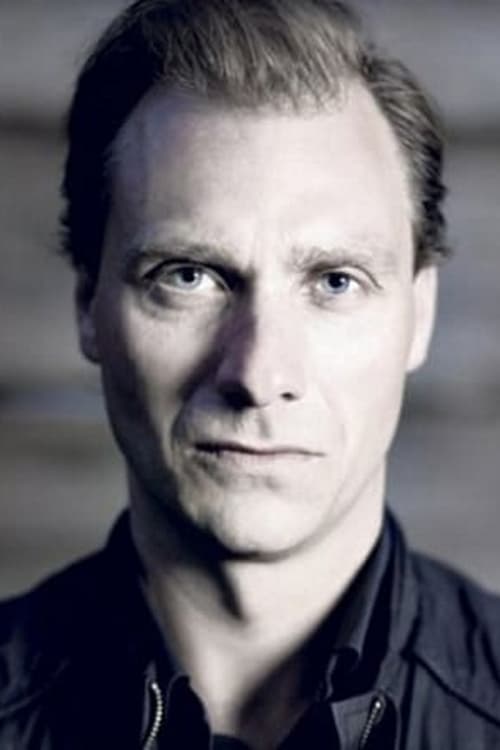 Alexandre Willaume-Jantzen (born December 20, 1972) is a Danish actor. He was born and raised in Hellerup. In 2000 he was educated at the State Theater School. He has participated in feature films, plays, cartoons, TV shows and commercials. He has two kids. From Wikipedia (da), the free encyclopedia 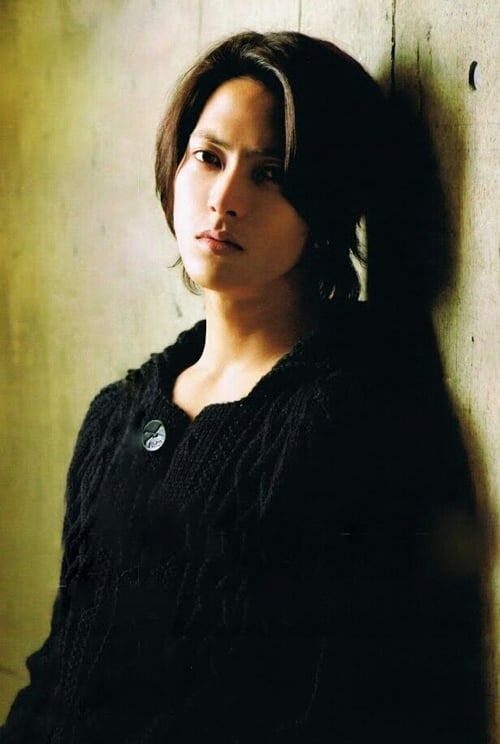 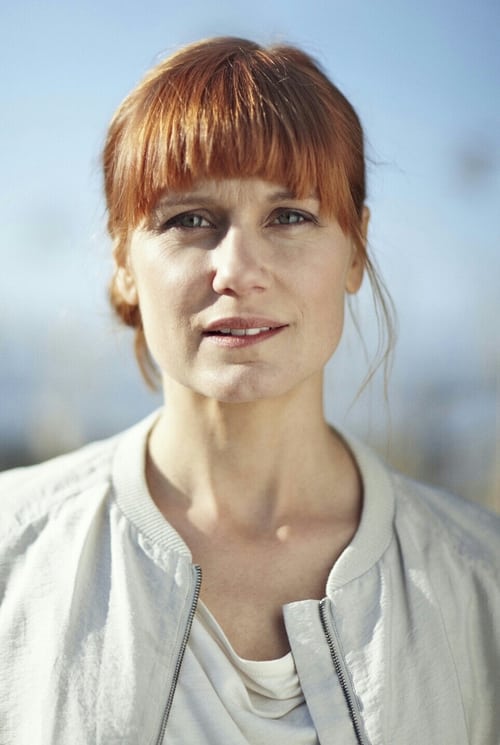 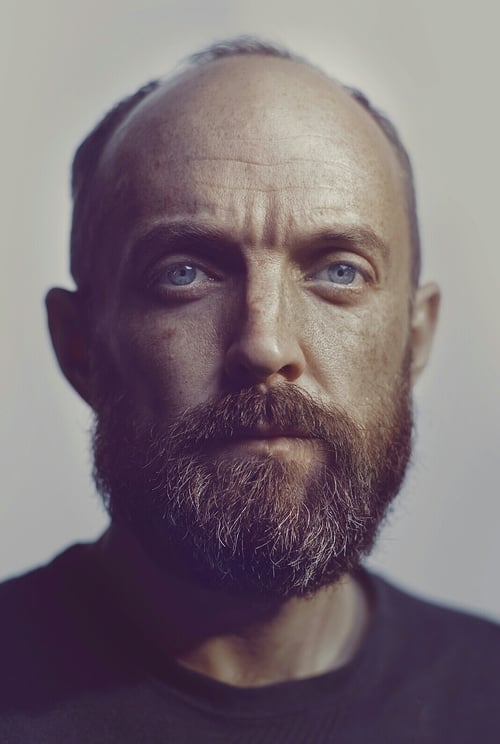 Tom Lawrence is a British actor.