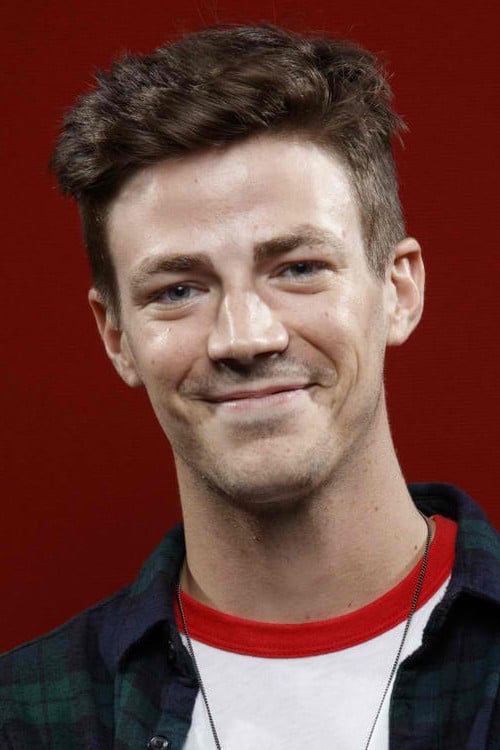 Thomas Grant Gustin (born January 14, 1990) is an American actor and singer. He is best known for his roles as Barry Allen / The Flash on the CW series The Flash as part of the Arrowverse television franchise, and for his role as Sebastian Smythe on the Fox series Glee. Description above from the Wikipedia article Grant Gustin, licensed under CC-BY-SA, full list of contributors on Wikipedia. 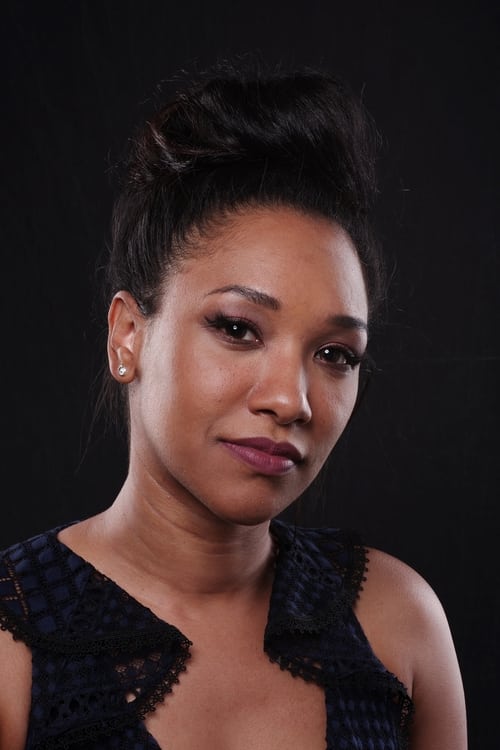 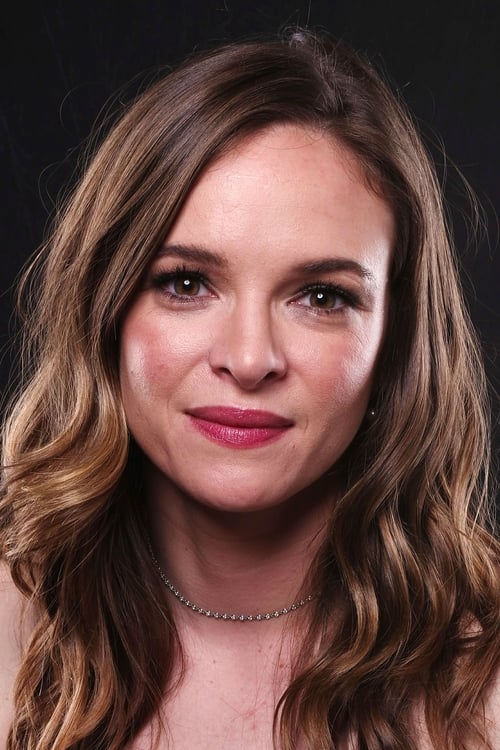 Danielle Panabaker (born September 19, 1987) is an American actress. She was a cast member on Shark, and appeared in the films Mr. Brooks, Sky High, and Friday the 13th. 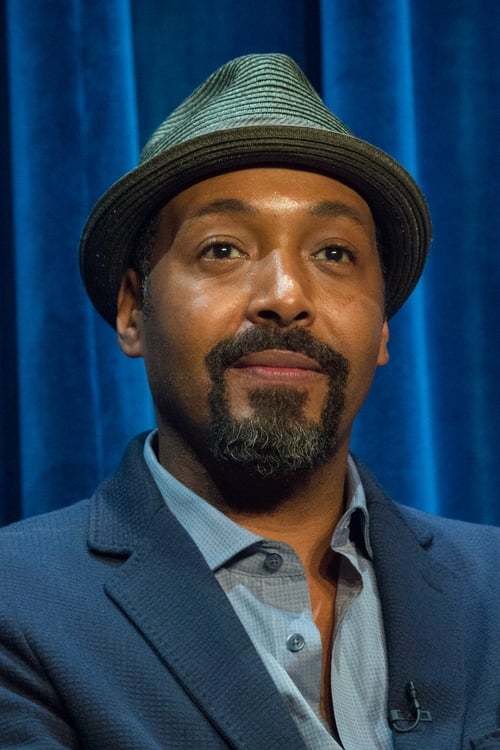 Jesse Lamont Martin (né Watkins; January 18, 1969) is an American actor and singer. He originated the role of Tom Collins on Broadway in the musical Rent and performed on television as NYPD Detective Ed Green on Law & Order and Captain Joe West on The Flash. 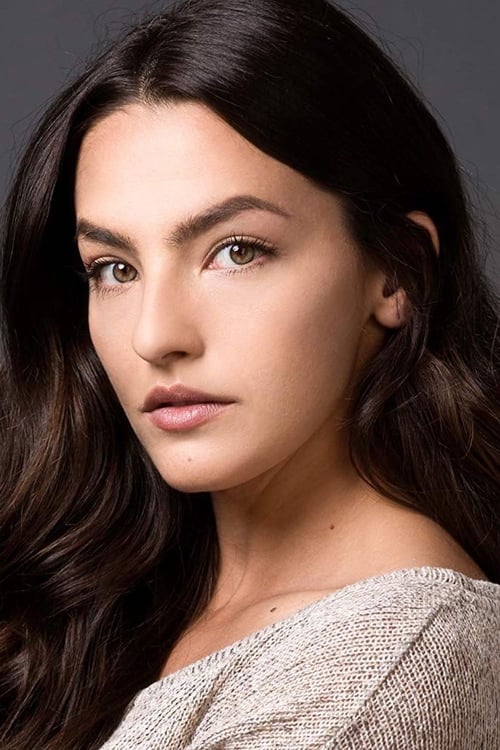 Kayla Compton moved to Los Angeles to pursue her longtime dream of acting and singing. She quickly had success and played Monica on the HBO hit, "Entourage." She also appeared on TNT's "Perception." In KING'S FAITH, she plays Natalie, the popular high school cheerleader with a past she is trying to hide. Raised in Jacksonville, Florida, Kayla has wanted to be a performer since she was a young girl. Singing was her main passion until her drama teacher in high school told her she should really look into acting, a craft she quickly fell in love with. 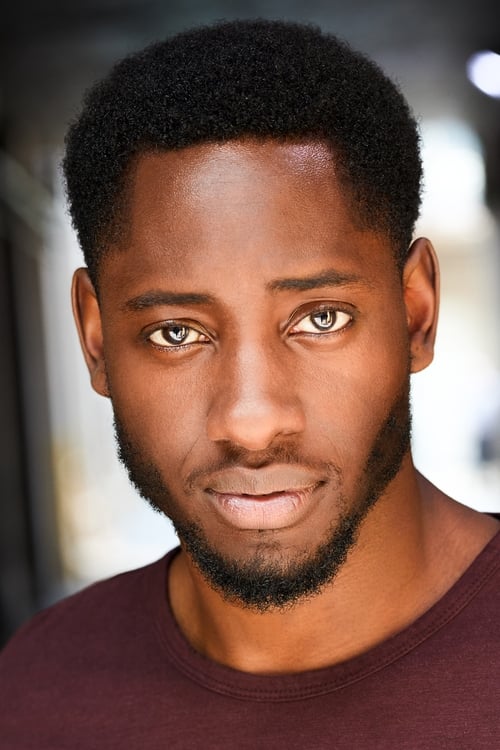 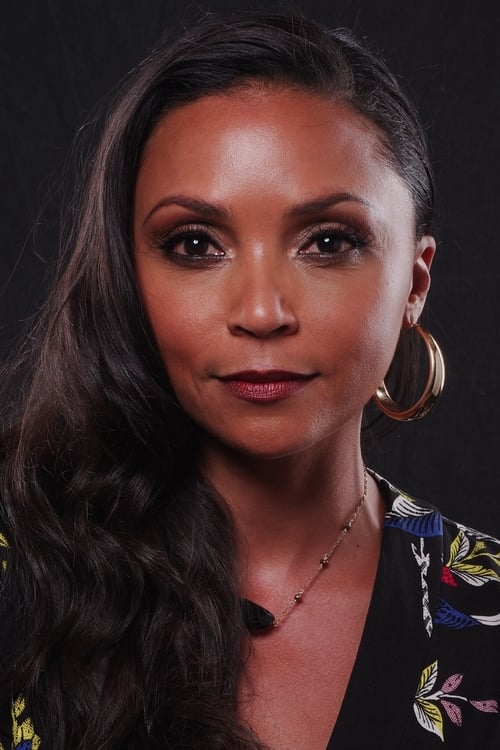