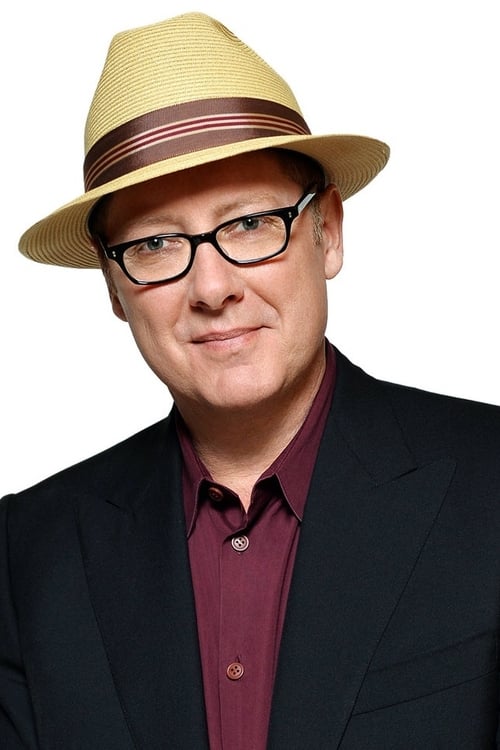 James Todd Spader (born February 7, 1960) is an American actor and producer. He has portrayed eccentric characters in films such as Sex, Lies, and Videotape (1989), Stargate (1994), Crash (1996), Secretary (2002), and Lincoln (2012). In the Marvel Cinematic Universe, he played the titular character of Ultron in Avengers: Age of Ultron (2015), which he portrayed through voice and motion capture. His television roles include those of attorney Alan Shore in The Practice (1997-2004) and its spin-off Boston Legal (2004-2008) (for which he won three Emmy Awards), and Robert California in the comedy-mockumentary The Office (2005-2013). He also stars as high-profile criminal-turned-FBI-informant Raymond "Red" Reddington in the NBC crime drama The Blacklist, (2013-) for which he has earned two Golden Globe Award nominations. Description above is from the Wikipedia article James Spader, licensed under CC-BY-SA, full list of contributors on Wikipedia. 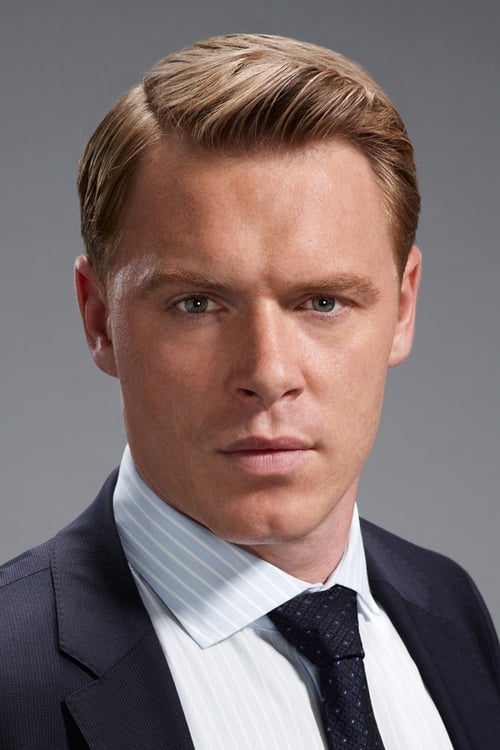 Diego Klattenhoff is a Canadian actor known for his portrayals of Mike Faber in the Showtime series Homeland and as FBI Agent Donald Ressler in The Blacklist. He has also appeared as Derek in Whistler and Ivan in Men in Trees. 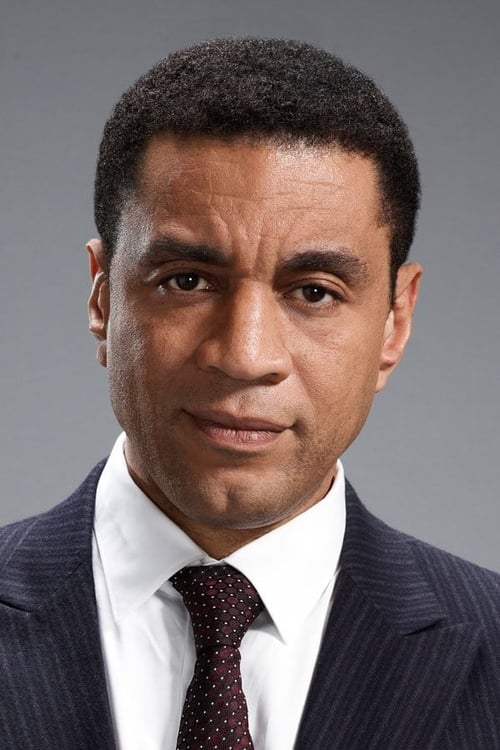 From Wikipedia, the free encyclopedia. Harry Joseph Lennix (born November 16, 1964) is an American actor. He is best known for his roles as "Dresser" in the Robert Townsend film "The Five Heartbeats" & as "Boyd Langton" in the Joss Whedon television show Dollhouse. 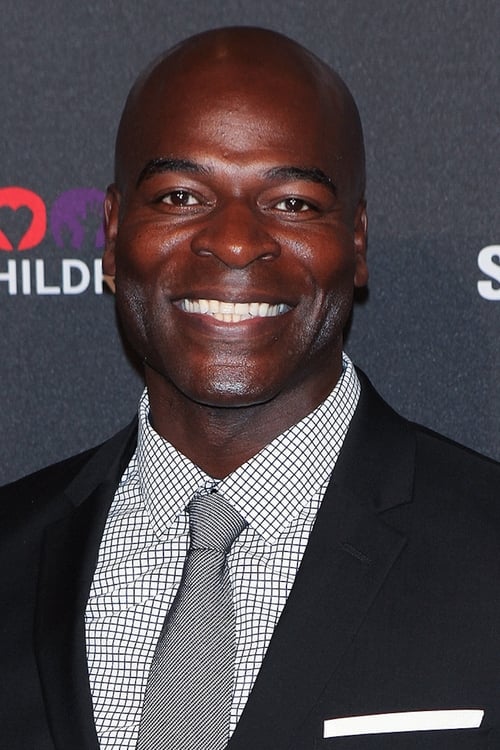 Hisham Tawfiq is an American actor, best known for playing Dembe Zuma, part of the security detail and very close friend to Raymond "Red" Reddington in NBC's The Blacklist. 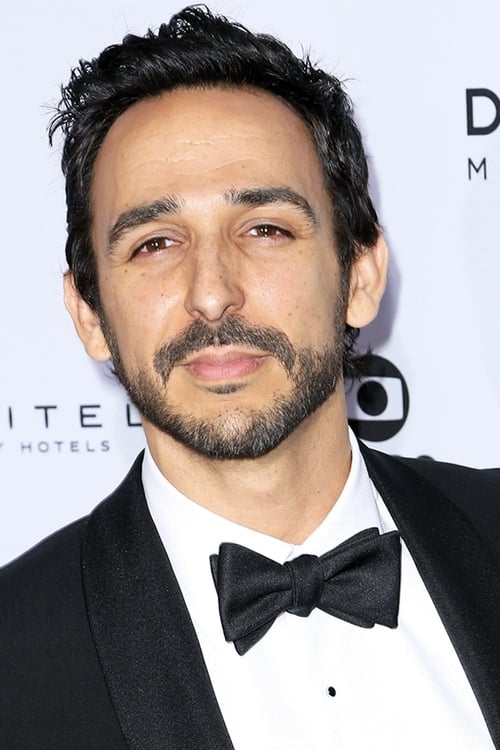 Amir Arison is an American film, television, and theatre actor, perhaps best known for his role as FBI Special Agent Aram Mojtabai in NBC's The Blacklist. 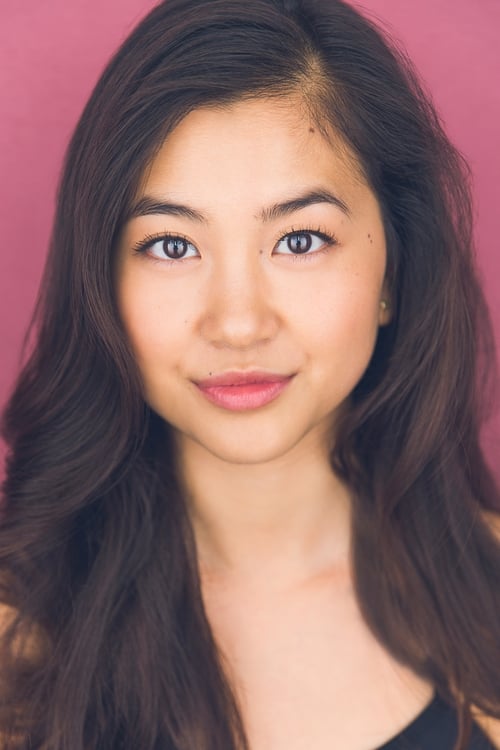 Laura Sohn is an American actress. She is a graduate of Rutgers University.