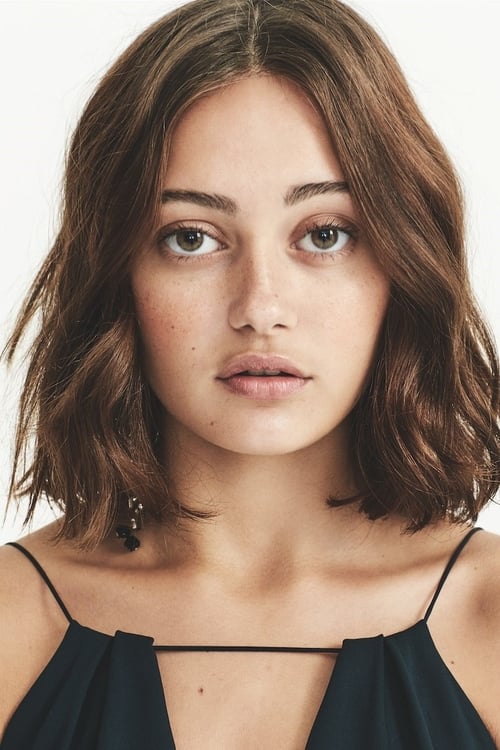 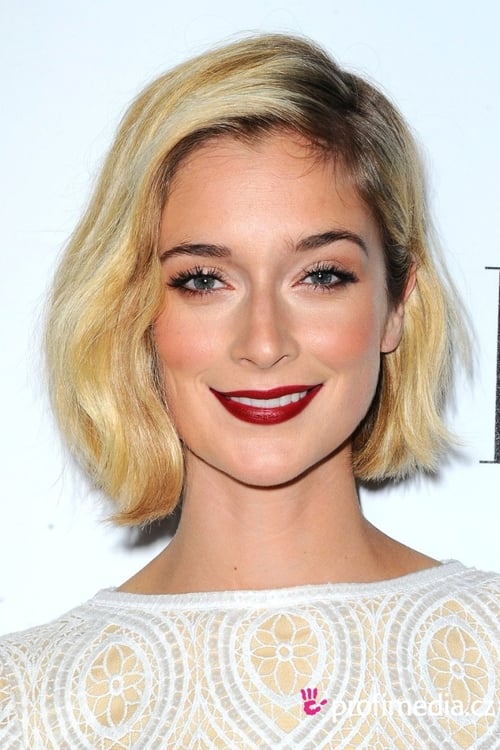 Caitlin FitzGerald is an American actress and filmmaker. She is best known for her role as Libby Masters in the Showtime television drama Masters of Sex and as the elusive Simone in STARZ tv series Sweetbitter. Wikipedia 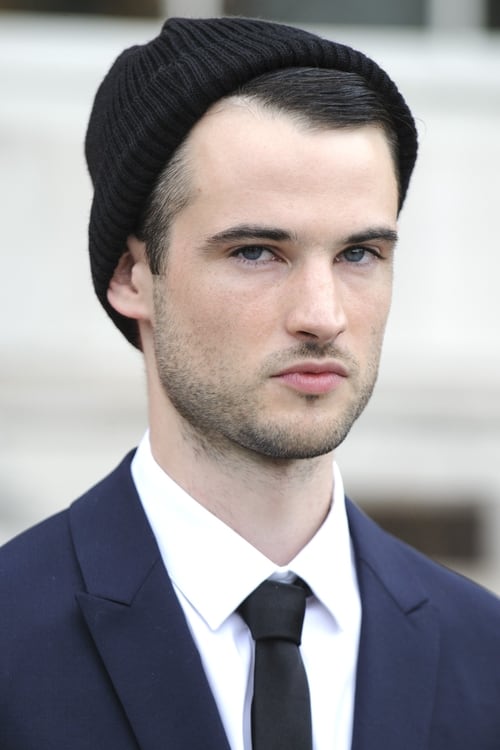 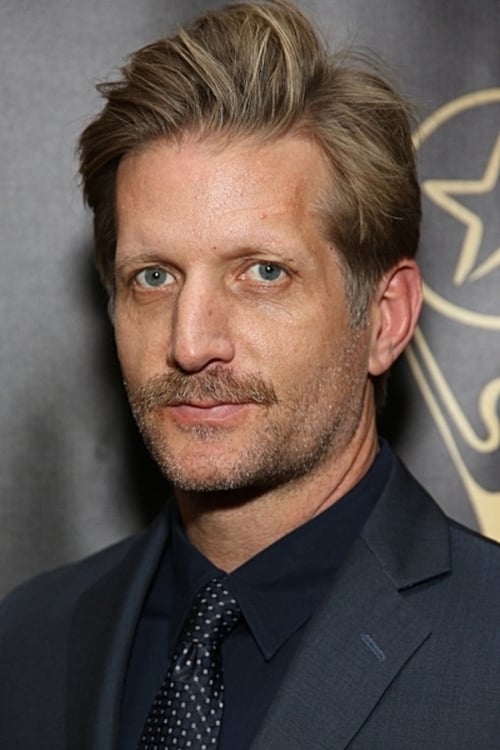 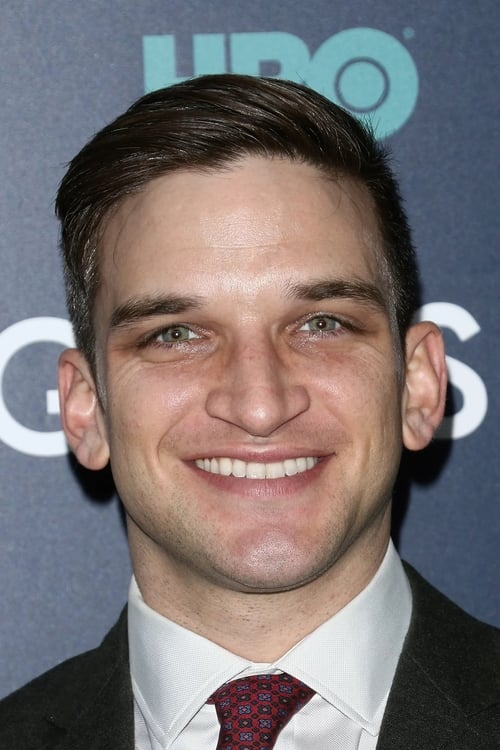 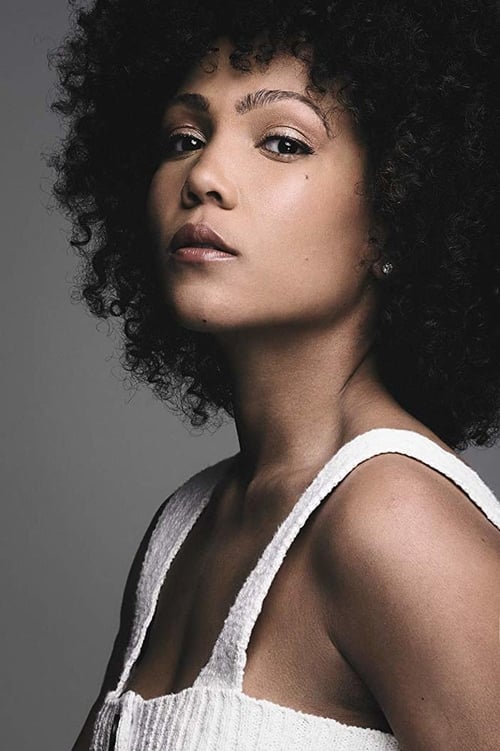 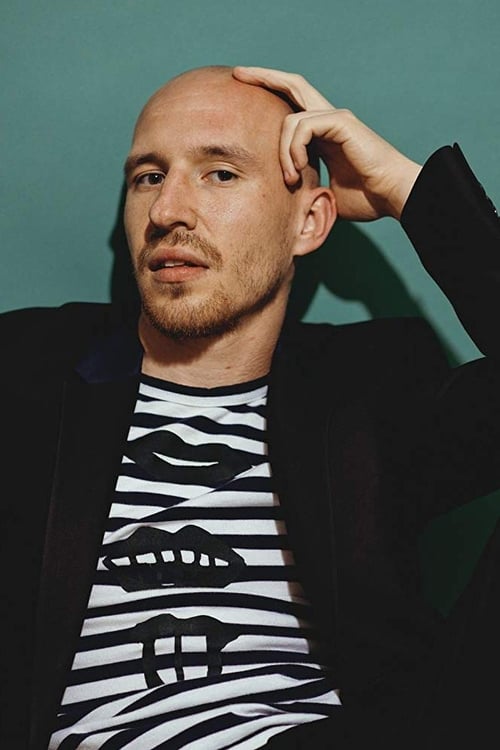