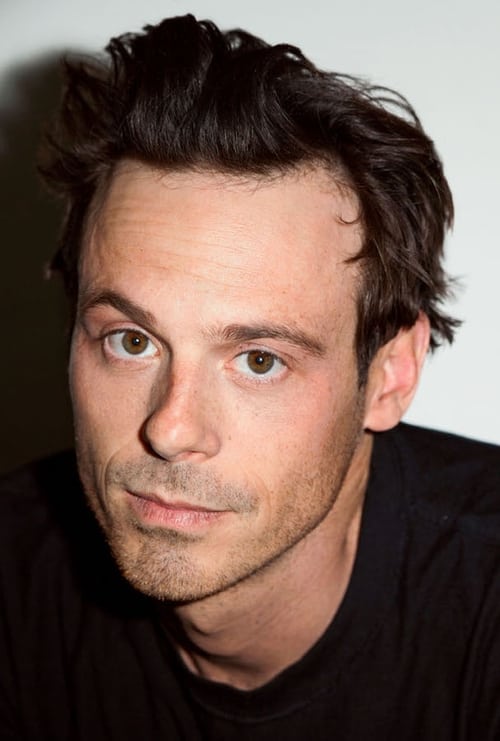 An actor and producer known for roles in In Search of a Midnight Kiss (2007), Herbie Fully Loaded (2005), and Mr. Fix It (2006). He also plays the lead male role in the recently released film Monsters (2010). He is married to fellow actress and co-star of Monsters, Whitney Able. 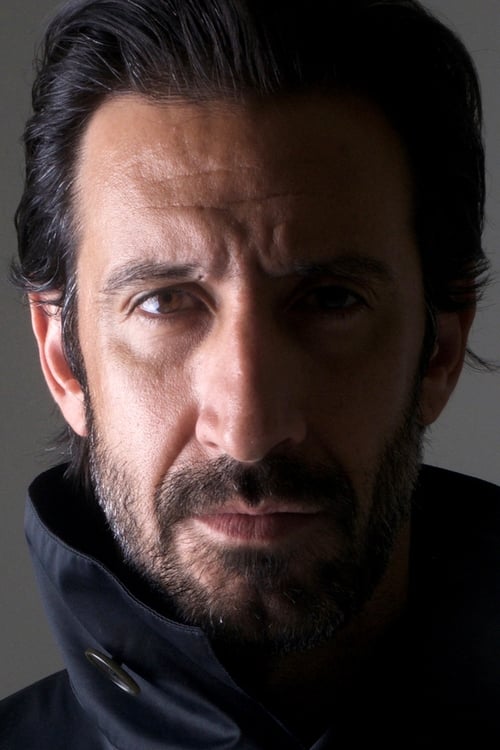 José María Yazpik (born November 13, 1970) is a Mexican film and television actor. Yazpik was born in Mexico City in the bosom of a wealthy family, the son of a successful gynecologist, Dr. Jose Maria Meza, and Cristina Yazpik. His first acting job came from a friend of his father, who produced the TV movie The brute with the angel of death. He moved to Mexico City to study at CEA of Televisa. At the CEA he studied with future celebrities like Arath de la Torre, Fabián Corres and Eduardo Rill. Upon graduating he was offered minor roles in youth soap operas on Televisa, which he wanted to refuse, however the exclusive contract with the station forced him to accept all the roles he was offered, and was additionally punished with two months without pay.He received his first major role on television in the soap opera The Dove in 1995, produced by José Rendón, which stopped production because of the tragic death of its protagonist, actor Gerardo Hemmer. The following year he participated in his second telenovela, Song of Love, produced by Luis de Llano Macedo, and in the film Última llamada, directed by Carlos Garcia Agraz. In 1997 his career began to take flight with interests in television increasingly important, playing the villain role of youth in telenovelas Pueblo chico, infierno grandeand Ángela, both produced by José Alberto Castro. 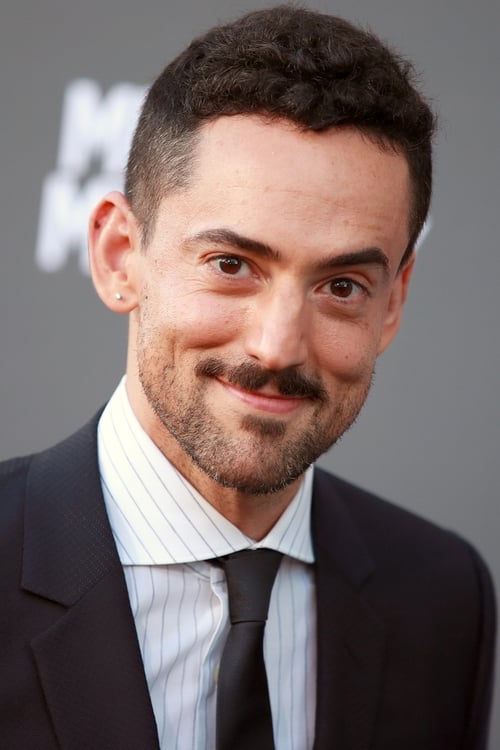 Luis Gerardo Méndez (born March 12, 1982) is a Mexican actor and producer. Having previously mostly appeared in smaller films and on television, Méndez shot to fame through his starring role in 2013 comedy film The Noble Family, Mexico's highest-grossing film ever. The following year, he played the lead role in Cantinflas, and as of 2015 he is co-producing (with friend Gary Alazraki) and co-starring (with Mariana Treviño) in Club de Cuervos, which is Netflix' first ever original production in Spanish. 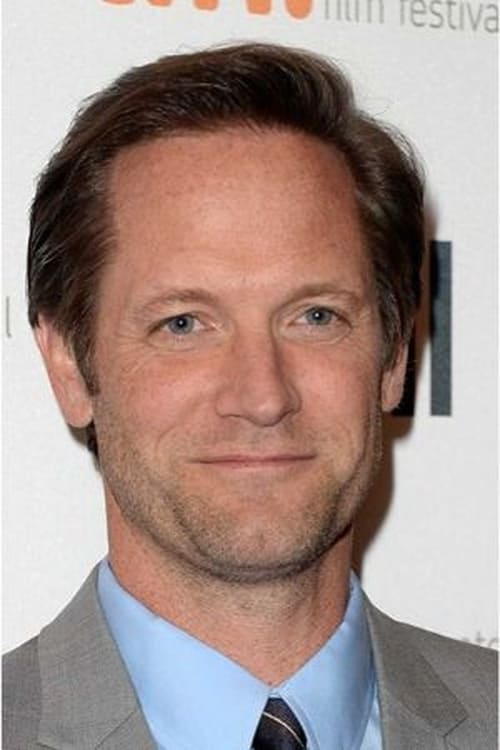 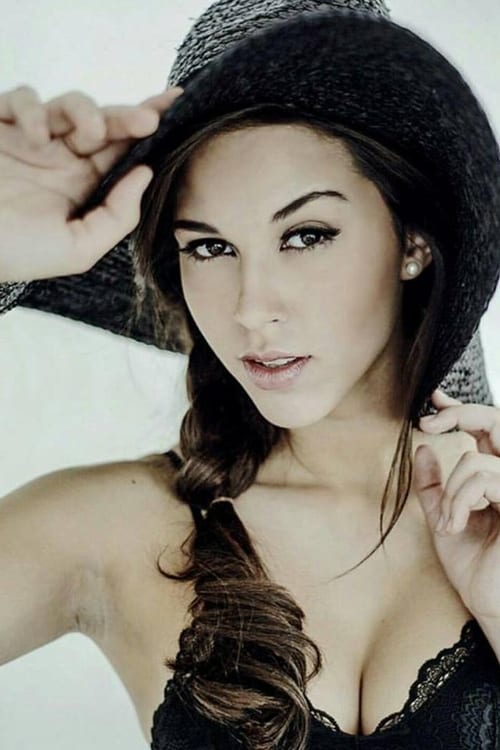 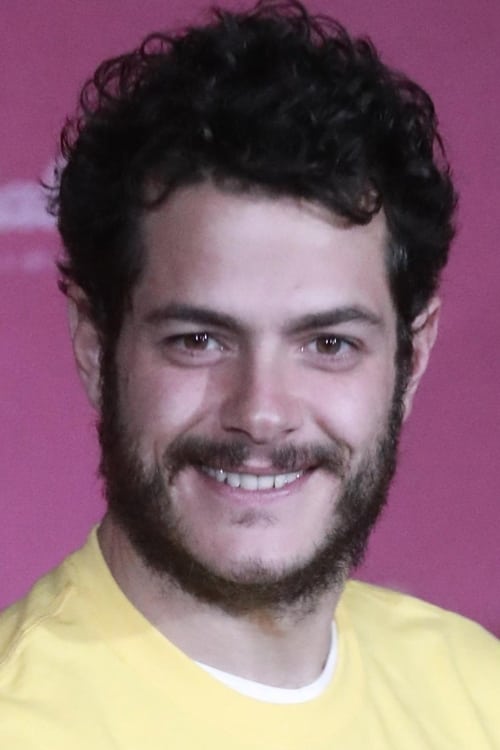 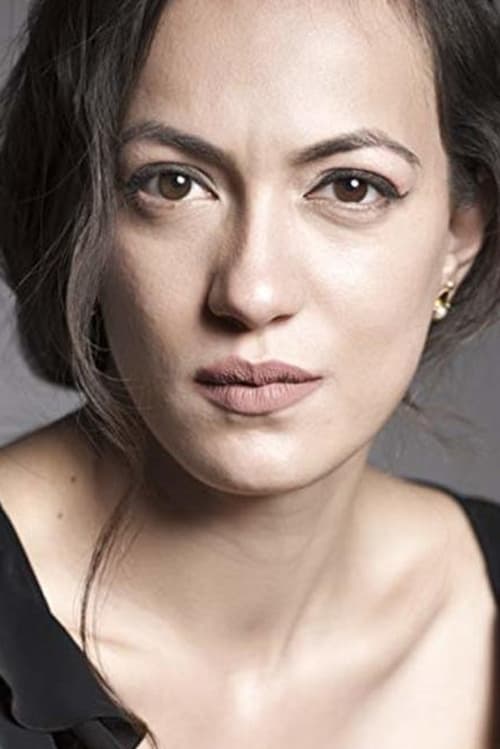 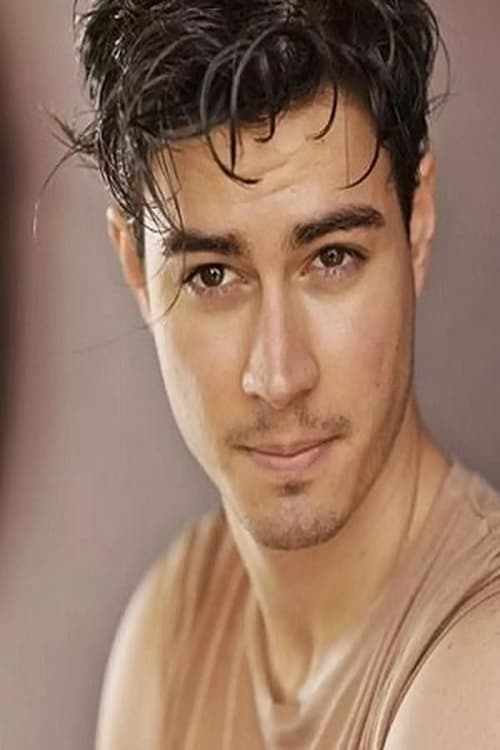 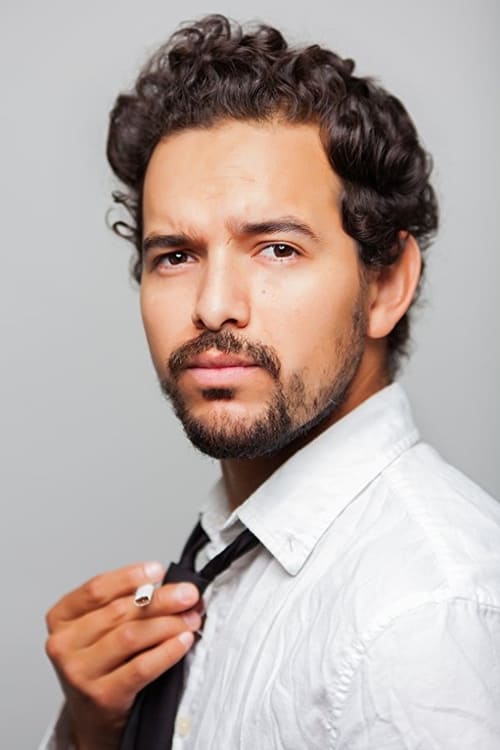 Alejandro Edda is a Mexican actor, born May 17, 1984 in Puebla, Mexico. Alejandro Edda was born in Puebla, Mexico in 1984. After high school, he studied arts at the Russian Conservatory in Mexico City. At the end of his last year, he goes to join his mother in San Francisco in the United States to pursue an acting career. He then moved to Los Angeles and studied at the Meisner Acting Studio, finishing among the top five students in his class. After a series of short films, Alejandro Edda joined in 2013 the cast of the television series The Bridge, the time of eight episodes. The actor continues his American breakthrough playing the supporting roles in other series such as Fear the Walking Dead and L'Arme Fatale. In 2017, he is part of the prestigious cast of Barry Seal's film: American Traffic by Doug Liman. In this thriller, he plays the role of Jorge Ochoa, a narcotrafiling founding member of the Medellín Cartel, alongside star Tom Cruise. This film marks its first success at the box office. In 2018, he will be seen alongside Catherine Zeta-Jones for the biopic Cocaine Godmother on the baron of drugs Griselda Blanco. From Wikipedia, the free encyclopedia 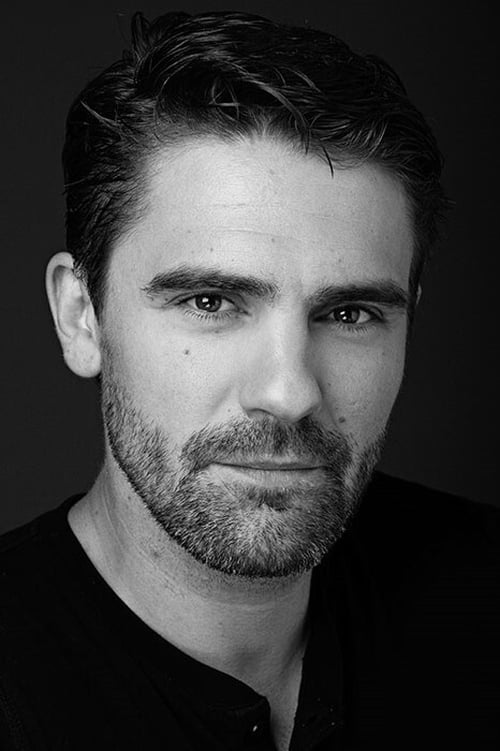 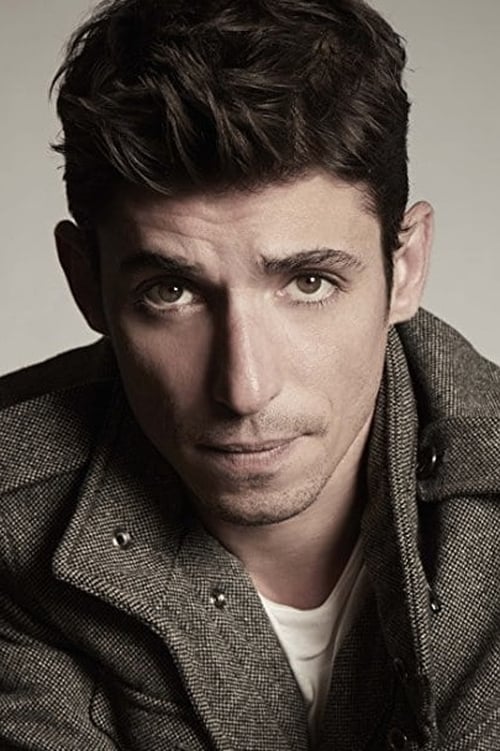