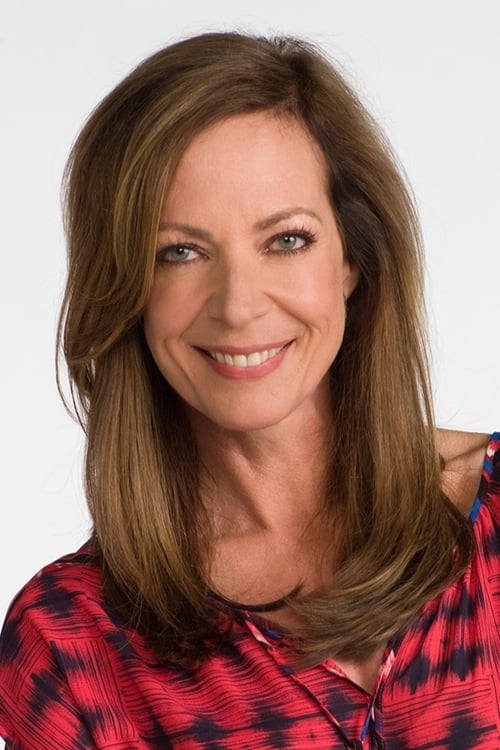 Allison Brooks Janney (born November 19, 1959) is an American actress born in Boston, Massachusetts who studied at Kenyon College where she studied under Paul Newman. Janney pursued acting partially due to Newman's encouragement, going on to study drama at the Neighborhood Playhouse and the Royal Academy of Dramatic Art. Janney rose to prominence for her role as White House Press Secretary (and later Chief of Staff) C.J. Cregg on the television series The West Wing. Janney's portrayal of Cregg earned her multiple awards, including four Primetime Emmy Awards and seven Screen Actors Guild Awards, among many others. Prior to West Wing-fame, Janney performed in numerous American films and soap operas, including American Beauty, As the World Turns, and 10 Things I Hate About You.  Following her considerable television success, Janney has gone on to star in numerous critically acclaimed films and television programs. She remains active in theatre and often works with fellow West Wing alums. Janney currently lends her voice and talent to television and radio through notable guest spots and commercial advertising. 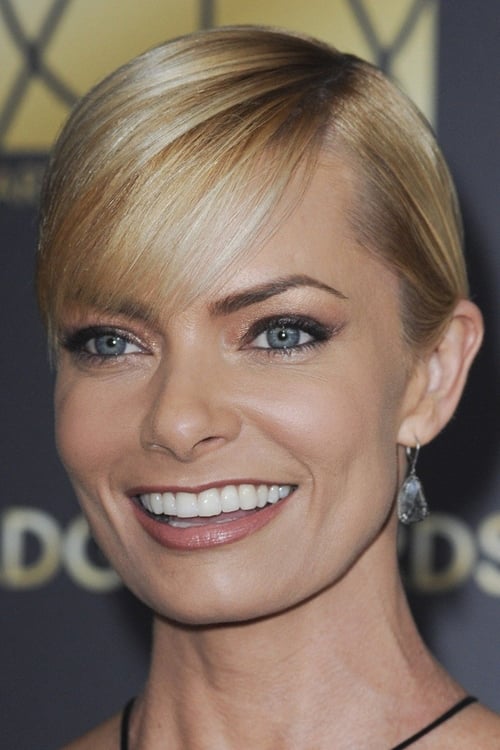 From Wikipedia, the free encyclopedia. Jaime Elizabeth Pressly (born July 30, 1977) is an American actress and model. She is best known for playing Joy Turner on the NBC sitcom My Name Is Earl, for which she was nominated for two Emmy Awards, winning one, for a Golden Globe Award and for a Screen Actors Guild Award. She has also appeared in films such as Joe Dirt, DOA: Dead or Alive and I Love You, Man. 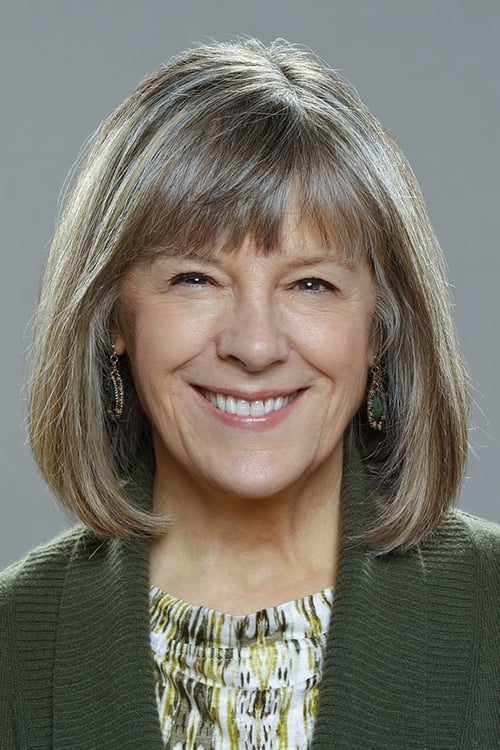 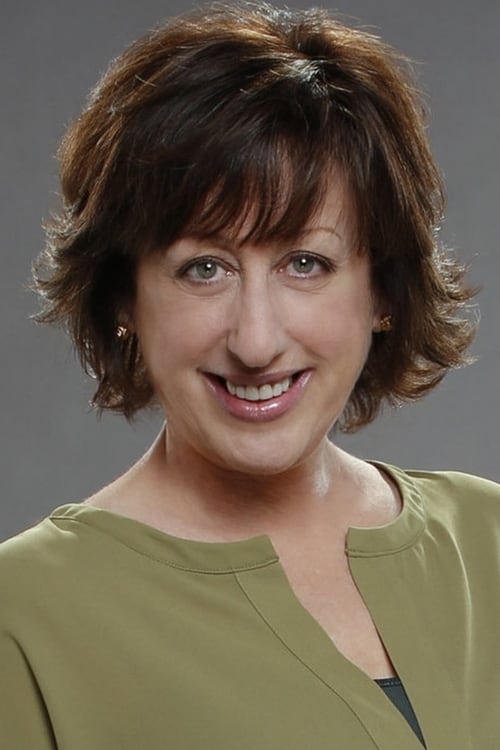 Beth Hall is an actress and writer. 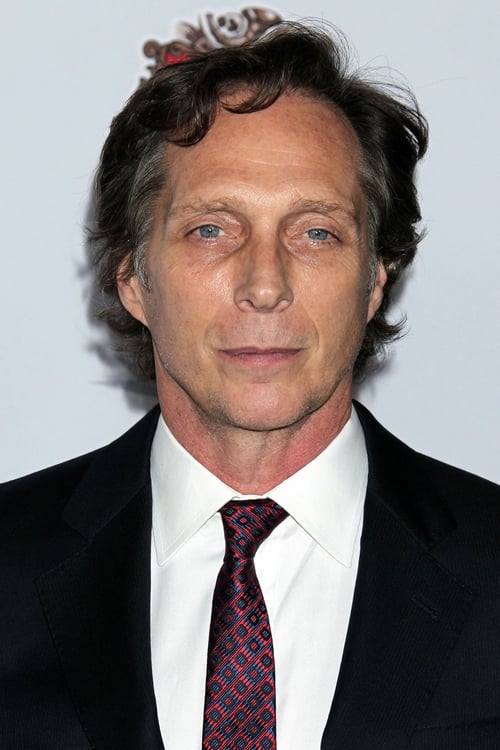 William Edward Fichtner (born November 27, 1956) is an American actor. He has appeared in a number of notable film and TV series. He is known for his roles as Sheriff Tom Underlay in the cult favorite television series Invasion, Alexander Mahone on Prison Break and Butch Cavendish in The Lone Ranger. Description above from the Wikipedia article William Fichtner, licensed under CC-BY-SA, full list of contributors on Wikipedia. 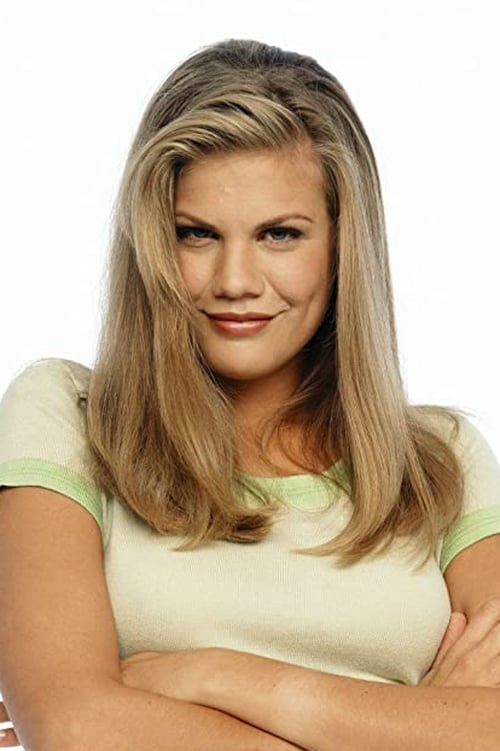 Kristen Johnston studied acting at the Atlantic Theater Company Acting School in New York City. She won two Emmys for her role on 3rd Rock from the Sun (1996). She has appeared on many other television shows, including Ugly Betty (2006), ER (1994), Bored to Death (2009) and, perhaps most memorably, as the party girl whose famous final words were "I'm so bored I could die" on Sex and the City (1998). She's currently, on television, on TV Land's hit series, The Exes (2011), which is now in its fourth season. Just a few of Johnston's many stage credits are "So Help Me God!" (Drama desk nomination), "The Women", "Aunt Dan & Lemon", "Love Song" on the West End, as well as starring in three "Shakespeare in Central Park" productions, "Much Ado About Nothing", "12th Night", and "The Skin of our Teeth". She is a long-time member of The Atlantic Theater Company, and her roles over the years have included "The Lights" (Drama Desk Nomination) and "Scarcity". Kristen's film credits include Austin Powers: The Spy Who Shagged Me (1999), the 2nd Austin Powers film (as "Ivana Humpalot"), Finding Bliss (2009), Bad Parents (2012), Bride Wars (2009), L!fe Happens (2011), Vamps (2012), Strangers with Candy (2005), and the upcoming independent film, Lovesick (2014), with Matt LeBlanc. Johnston teaches acting at The Atlantic Theater Company's Acting School at NYU. She founded an organization called SLAM, whose goal is the creation of a desperately needed sober high school in New York City. Johnston's first book was a New York Times Bestselling memoir, entitled "GUTS: the endless follies and tiny triumphs of a giant disaster".