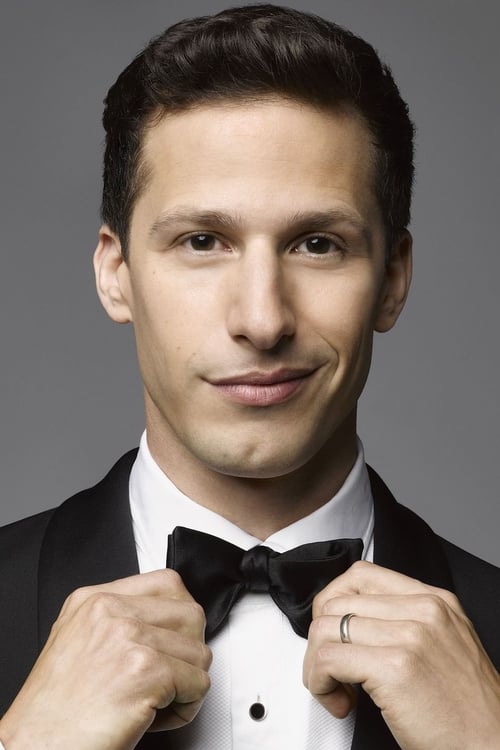 David A. J. "Andy" Samberg (born August 18, 1978) is an American actor, comedian, writer, producer, and musician. He is a member of the comedy music group The Lonely Island and was a cast member on Saturday Night Live (2005–2012), where he and his fellow group members have been credited with popularizing the SNL Digital Shorts. Samberg has been in several films, including Hot Rod (2007), I Love You, Man (2009), That's My Boy (2012), Celeste and Jesse Forever (2012) and Popstar: Never Stop Never Stopping (2016). Samberg has had lead voice roles in the Cloudy with a Chance of Meatballs franchise (2009–2013), the Hotel Transylvania film series (2012–2021) and Storks (2016). Since 2013, he has starred as Jake Peralta in the Fox, and later NBC, police sitcom Brooklyn Nine-Nine, for which he is also a producer. For his work on the show, he was awarded a Golden Globe Award for Best Actor – Television Series Musical or Comedy in 2014. Description above from the Wikipedia article Andy Samberg licensed under CC-BY-SA, full list of contributors on Wikipedia. 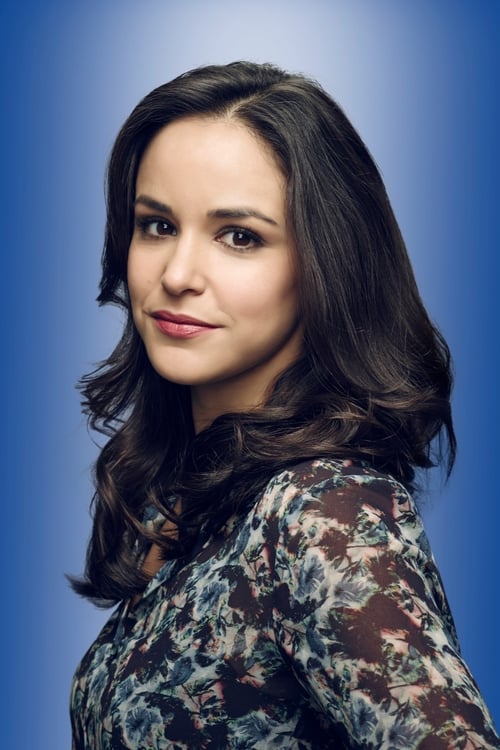 Melissa Fumero is an American actress. She is known for her roles as Adriana Cramer on One Life to Live and Zoe on Gossip Girl. Fumero stars as Amy Santiago in the Fox comedy series Brooklyn Nine-Nine. 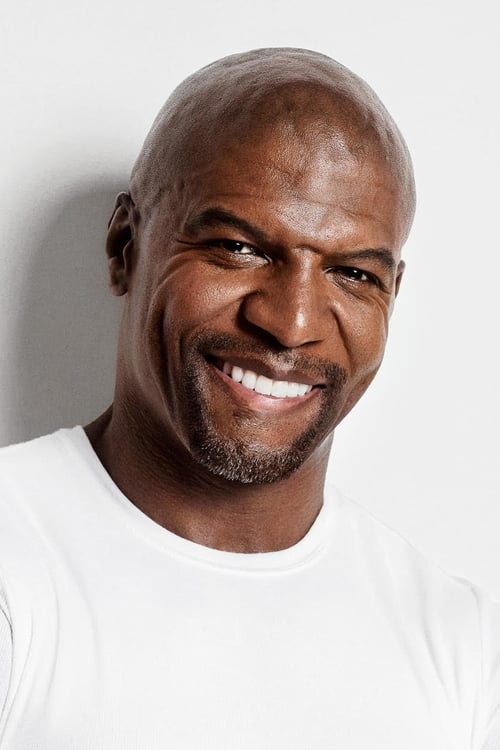 Terrence Alan Crews (born July 30, 1968) is an American actor, comedian, activist, artist, bodybuilder and former professional football player. Crews played Julius Rock on the UPN/CW sitcom Everybody Hates Chris. He hosted the U.S. version of the game show Who Wants to Be a Millionaire and starred in the BET reality series The Family Crews. He appeared in films such as Friday After Next (2002), White Chicks (2004), Idiocracy (2006), Blended (2014), and the Expendables series. Since 2013, he has played NYPD Lieutenant Terry Jeffords in the sitcom Brooklyn Nine-Nine. He began hosting America's Got Talent in 2019, following his involvement in the same role for the program's spin-off series, America's Got Talent: The Champions. Crews played as a defensive end and linebacker in the National Football League (NFL), for the Los Angeles Rams, San Diego Chargers, and Washington Redskins, as well as in the World League of American Football (WLAF) with the Rhein Fire, and college football at Western Michigan University. Crews, a public advocate for women's rights and activist against sexism, has shared stories of the abuse his family endured at the hands of his violent father. He was included among the group of people named as Time Person of the Year in 2017 for going public with stories of sexual assault. Description above from the Wikipedia article Terry Crews, licensed under CC-BY-SA, full list of contributors on Wikipedia 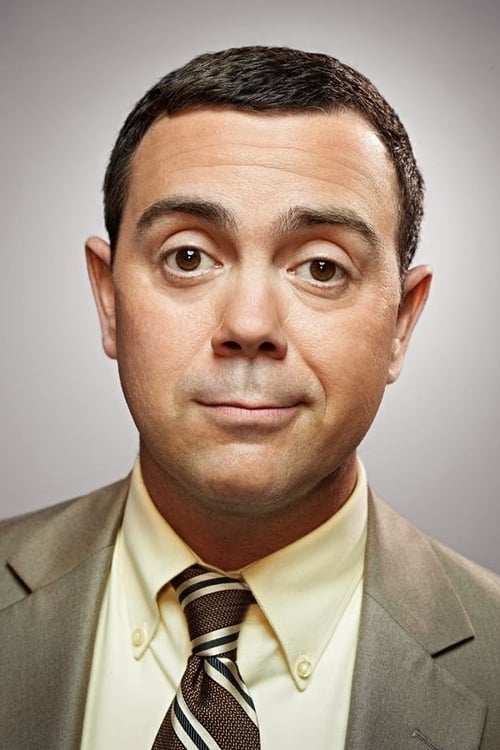 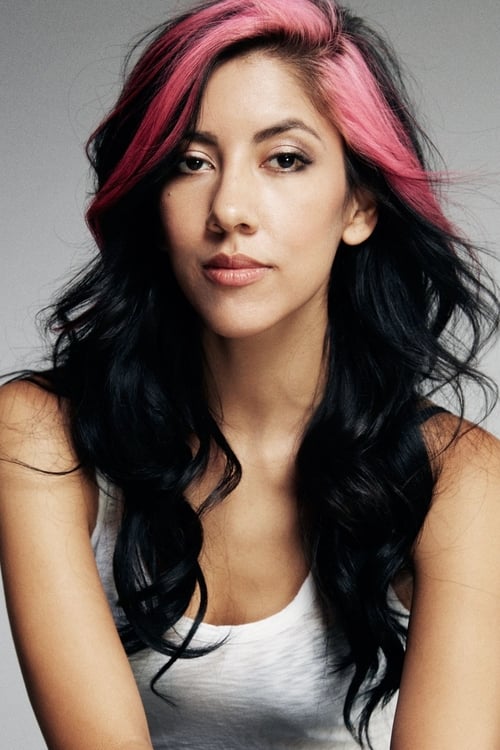 Stephanie Beatriz Bischoff Alvizuri is an Argentinian-born American actress. She currently plays Detective Rosa Diaz in the Fox comedy series Brooklyn Nine-Nine. Beatriz had minor roles in the police procedural television series The Closer and Southland, as well as the comedy series Modern Family. She appeared in the 2013 independent film Short Term 12. Since 2013, she has portrayed Detective Rosa Diaz in Brooklyn Nine-Nine, an action comedy series based around the members of a Brooklyn police precinct. She has had numerous stage appearances at the Oregon Shakespeare Festival, Theatreworks USA, The Old Globe Theatre, and Yale Repertory Theatre. 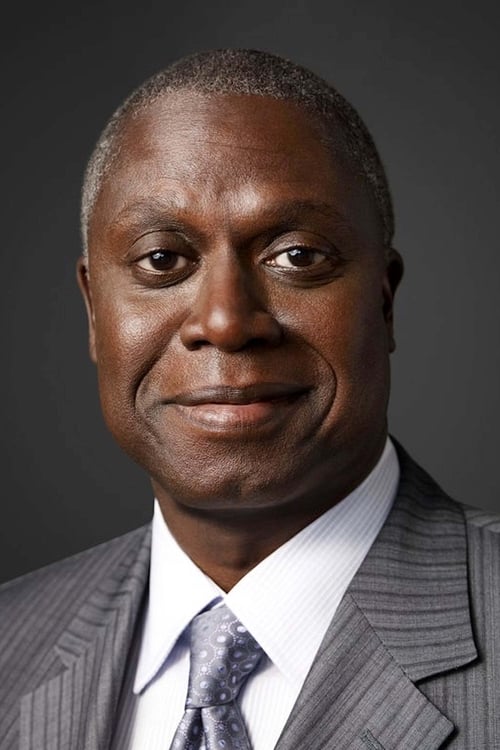 Andre Braugher (born July 1, 1962) is an American actor. He is perhaps best known for his roles as in Glory as well as on Homicide: Life on the Street, Men of a Certain Age and Brooklyn Nine-Nine. 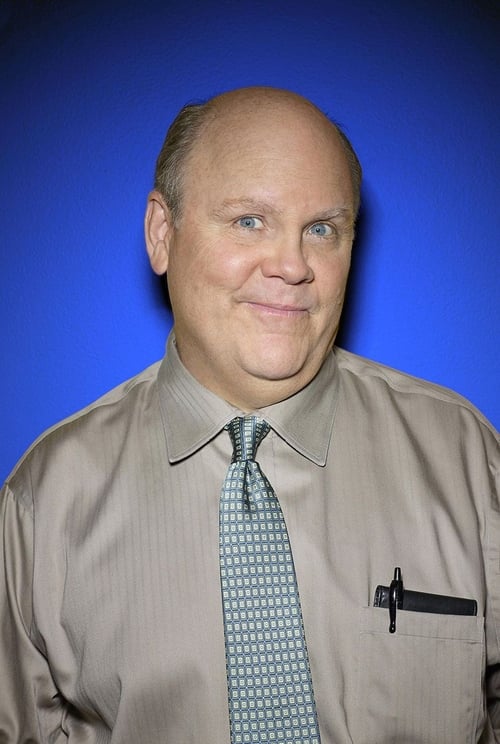 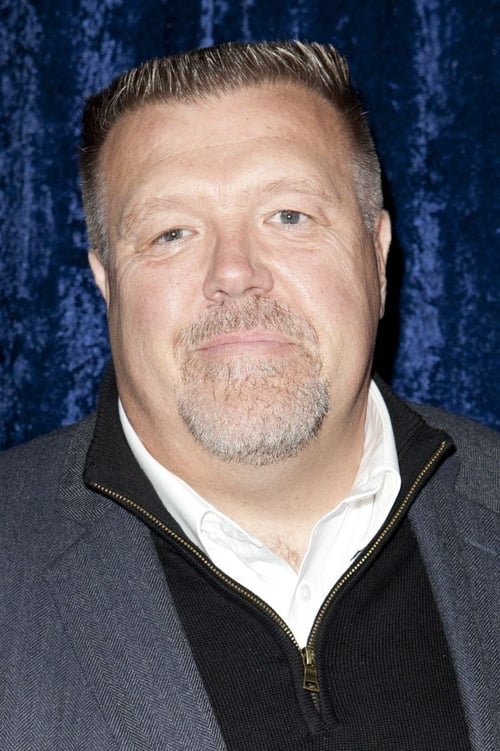 ​From Wikipedia, the free encyclopedia.   Joel McKinnon Miller, or sometimes credited as Joel McKinnon (born in Minnesota) is an American film and television actor who has been living in Los Angeles since 1991. His most significant role is that of Don Embry on HBO's drama series Big Love. Description above from the Wikipedia article Joel McKinnon Miller, licensed under CC-BY-SA, full list of contributors on Wikipedia.