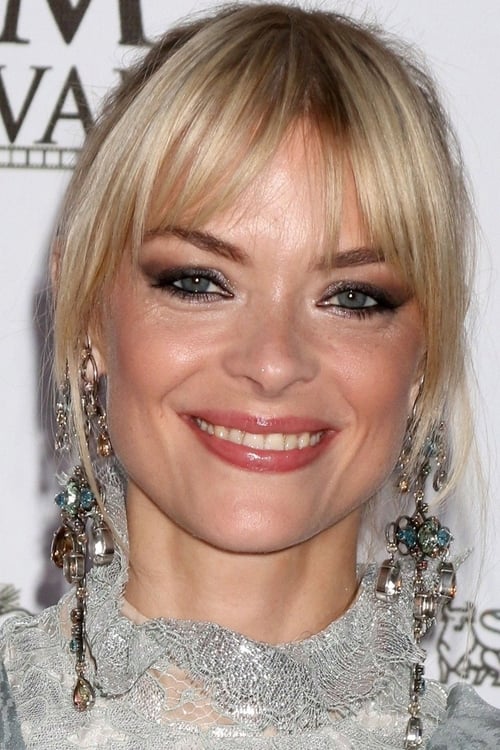 An American actress and model. In her modeling career and early film roles, she used the names Jamie King and James King, which was a childhood nickname given to King by her parents, because her agency already represented another Jaime — the older, then more famous model Jaime Rishar. Called by Complex magazine "one of the original model-turned-actresses", King appeared in Vogue, Mademoiselle, and Harper's Bazaar, among other fashion magazines. Afterwards, she began taking small film roles. Her first larger role was in Pearl Harbor (2001). Her first starring movie role was in Bulletproof Monk (2003). She has appeared as a lead in other films, gaining more note after Sin City (2005). 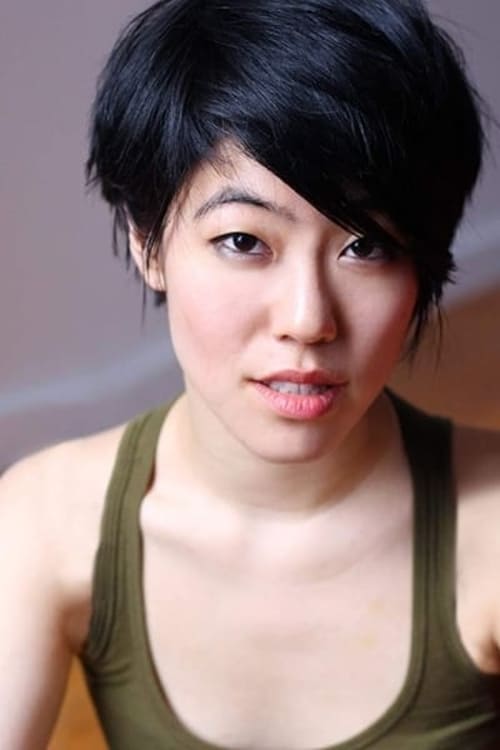 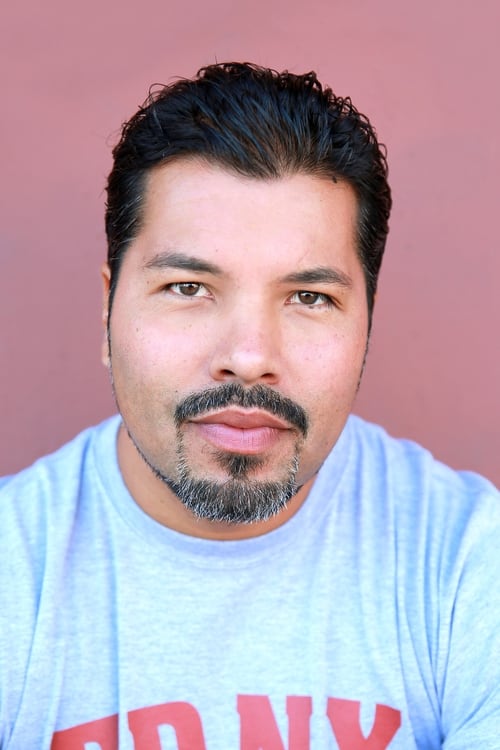 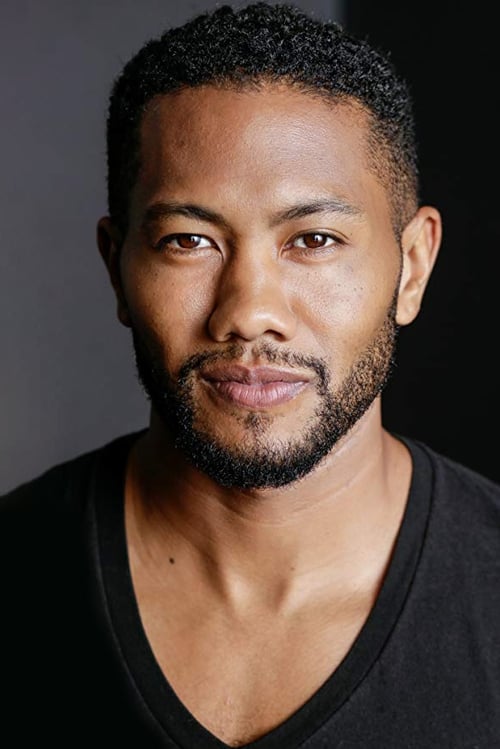 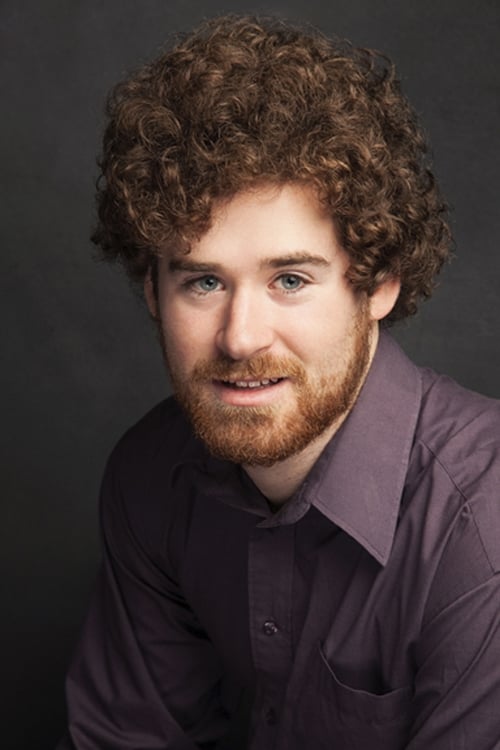