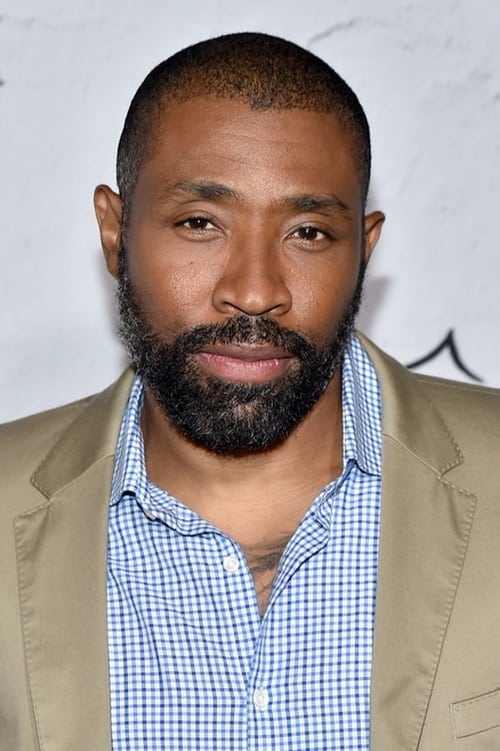 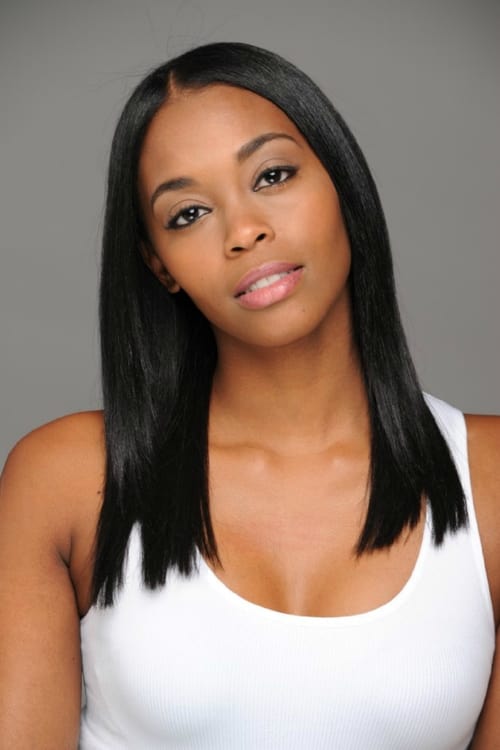 Nafessa Williams (born December 4, 1989) is an American actress. She is most known for her 2011 role as Nicole Gordon in the Meek Mill film Streets, her 2011 role as Deanna Forbes on the ABC soap opera One Life to Live, and her 2016 role as Dr. Charlotte Piel on the CBS drama Code Black. Since 2018, she plays Anissa Pierce in The CW's Black Lightning. Description above from the Wikipedia article Nafessa Williams licensed under CC-BY-SA, full list of contributors on Wikipedia. 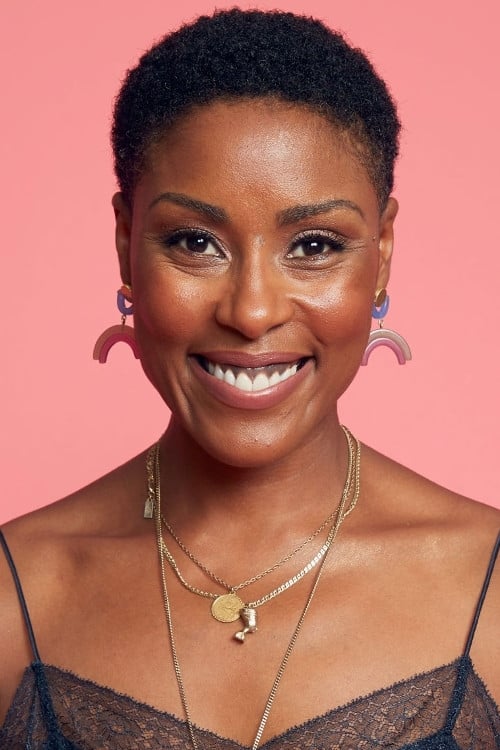 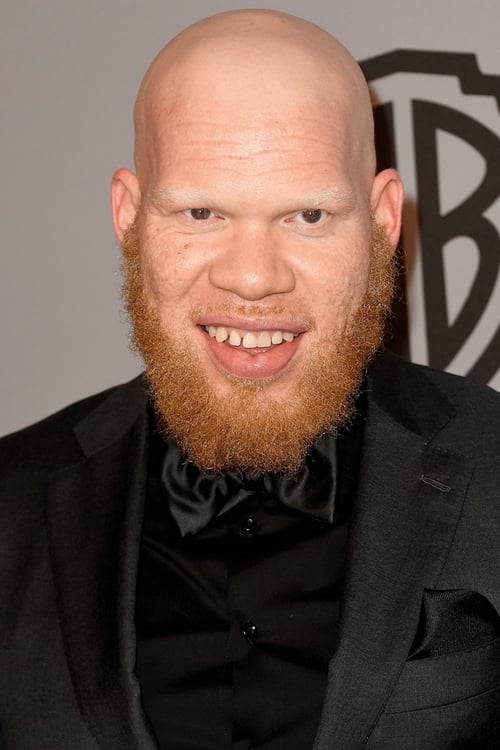 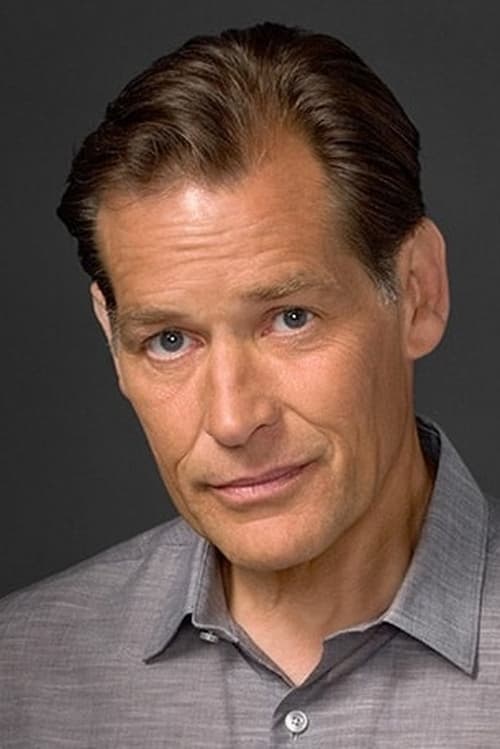 James Remar (born December 31, 1953) is an American actor. He has appeared in movies, video games, and TV shows. He is perhaps best known as Richard, the on-off tycoon boyfriend of Kim Cattrall's character in Sex and the City, as Ajax in The Warriors, as the homicidal maniac Albert Ganz in the 1982 comedy/thriller 48 Hrs., Dutch Shultz in The Cotton Club, Lord Raiden in Mortal Kombat: Annihilation and more recently as Harry Morgan in Dexter. Description above from the Wikipedia article James Remar, licensed under CC-BY-SA, full list of contributors on Wikipedia. 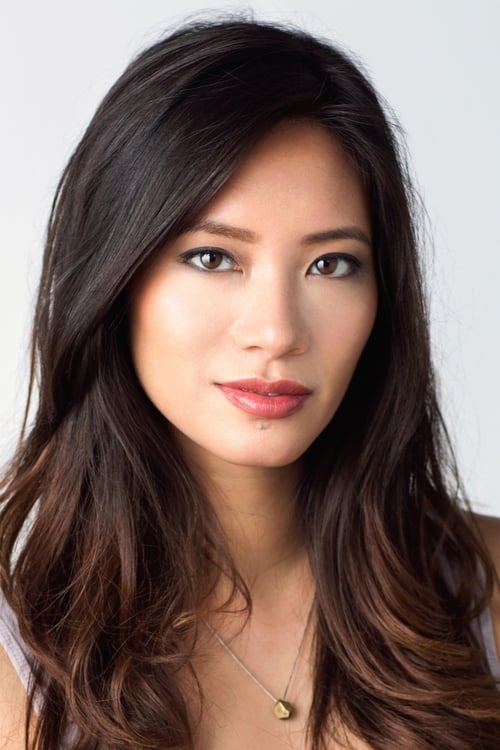