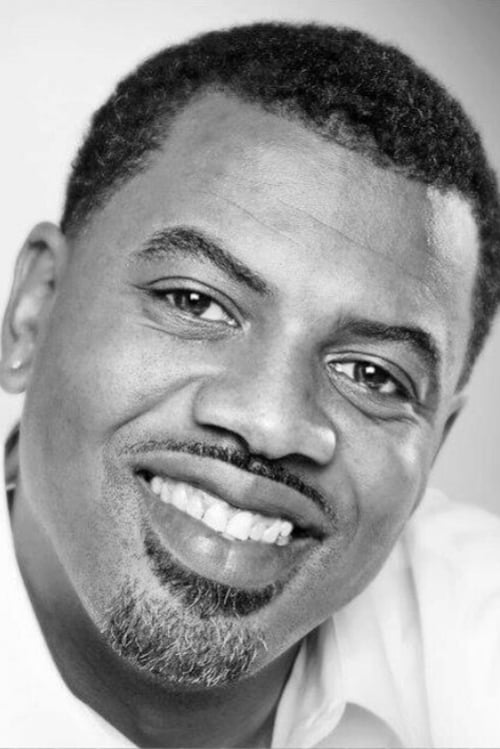 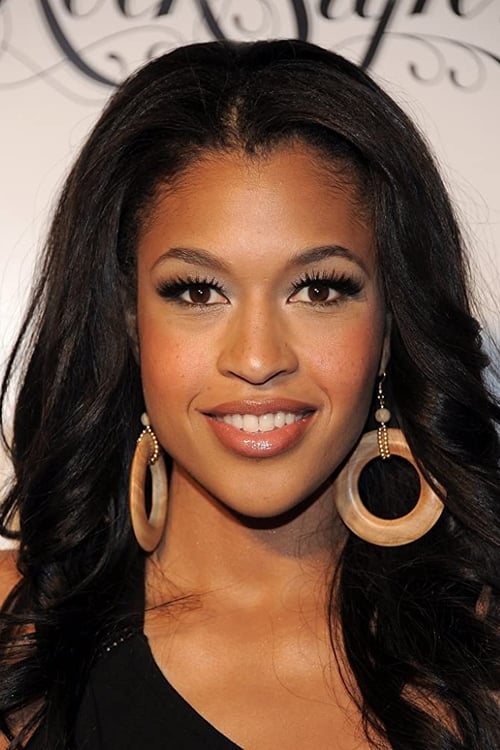 John Witherspoon was an African-American comedian and actor who has roles in over 20 movies and television shows. Acting for over three decades, Witherspoon starred in films such as Hollywood Shuffle (1987), Boomerang (1992), and the Friday film series. He also made appearances on television shows such as Barnaby Jones (1973), The Wayans Brothers (1994-99), The Tracy Morgan Show (2003), and Boondocks (2005). He has also taken his success in acting into screenwriting a movie called From the Old School where he takes the role as an elderly working man who tries to prevent a neighborhood convenience store from being developed into a strip club. Witherspoon released The John Witherspoon Collection, a line of comical greeting cards known as Spoon Cards.

Angela Elayne Gibbs is an actress and writer.