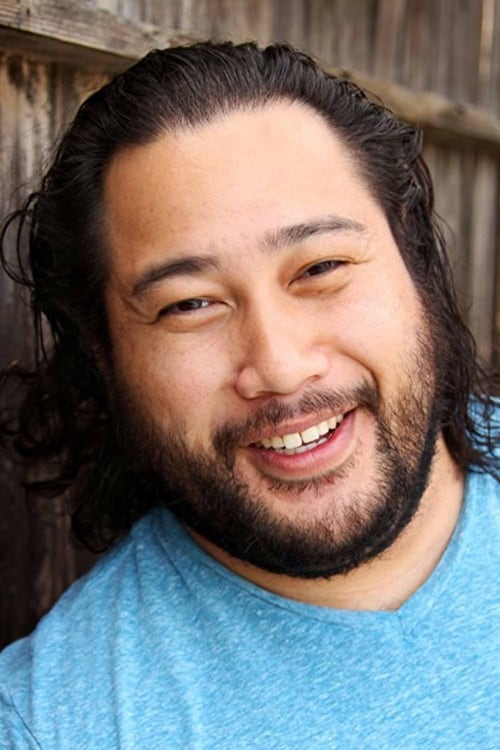 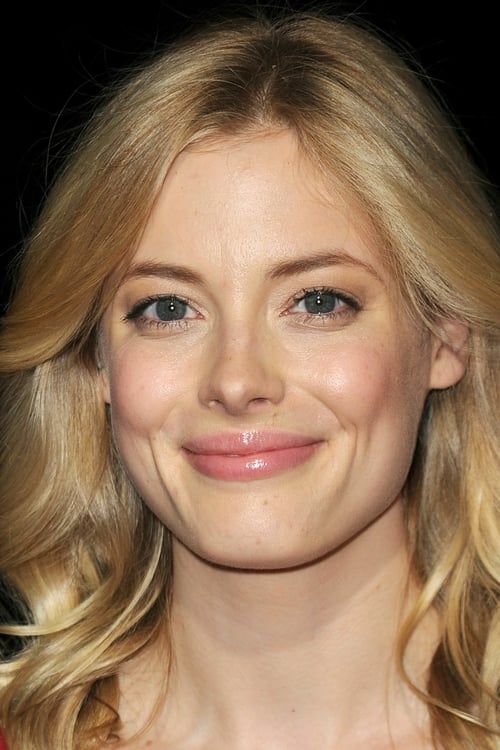 Gillian Jacobs (born October 19, 1982) is an American film, theatre and television actress, best known for her role as Britta Perry on the NBC comedy series Community. Jacobs was born in Pittsburgh, Pennsylvania. Her mother, Martina Magenau Jacobs, was a Carnegie Mellon University director of alumni relations at the Heinz College. Her father, William F. Jacobs Jr., was an investment banker.She was raised in the Pittsburgh suburb of Mt. Lebanon. She is of French, German, Irish, and Scottish descent. Her family owned the Jackson Koehler Eagle Brewery, established in 1847 in Erie, Pennsylvania, where her grandfather, John Martin Magenau Jr., served as President and CEO until its closure in 1978. Jacobs began studying acting at the age of eight, and attended acting classes on Saturdays at the Pittsburgh Playhouse while growing up.She performed with the Pittsburgh Public Theater, where she was a perennial contender in the Public's Shakespeare Monologue Contest, leading her to be cast as Titania in its production of A Midsummer Night's Dream. After graduating from Mt. Lebanon High School in 2000, Jacobs moved to New York City, New York to attend the Juilliard School, where she was a member of the Drama Division's Group 33. She graduated with a bachelor's degree in 2004. 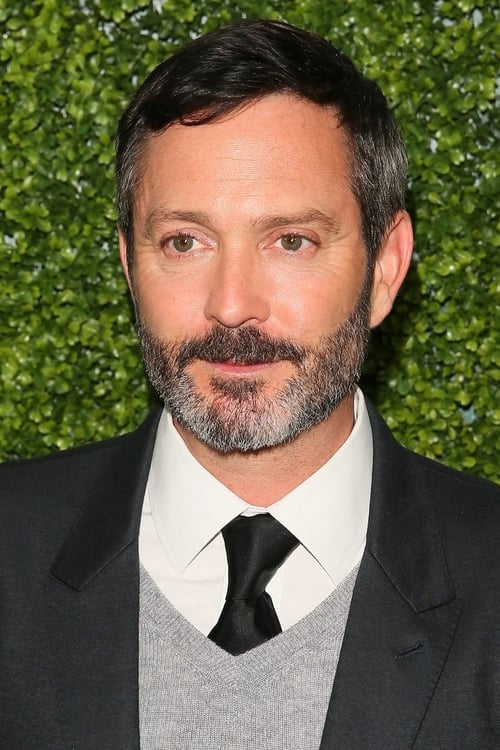 Thomas Patrick Lennon (born August 9, 1970) is an American actor, comedian, writer, director and producer best known as a cast member on MTV's The State and for his role as Lieutenant Jim Dangle on the Comedy Central series Reno 911!. Description above from the Wikipedia article Thomas Lennon (actor), licensed under CC-BY-SA, full list of contributors on Wikipedia. 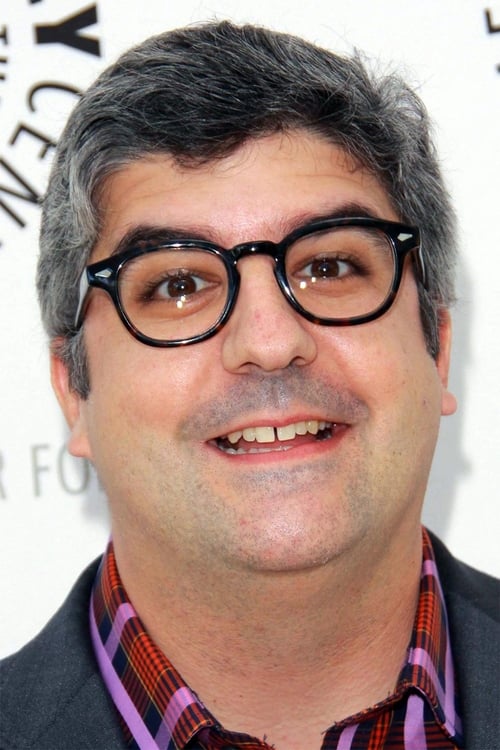 ​From Wikipedia, the free encyclopedia Dana Snyder (born November 14, 1973) is an American stand-up comedian, actor, voice artist, and comedian, best known for playing Master Shake on the Aqua Teen Hunger Force show, and the film Aqua Teen Hunger Force Colon Movie Film for Theaters, both part of Cartoon Network's Adult Swim franchise. Snyder can also be recognized as the voice of Gazpacho on the Cartoon Network series, Chowder, and the voice of The Alchemist on the Adult Swim series, The Venture Bros. He also voices Todd on G4's Code Monkeys. Description above from the Wikipedia article Dana Snyder, licensed under CC-BY-SA, full list of contributors on Wikipedia.