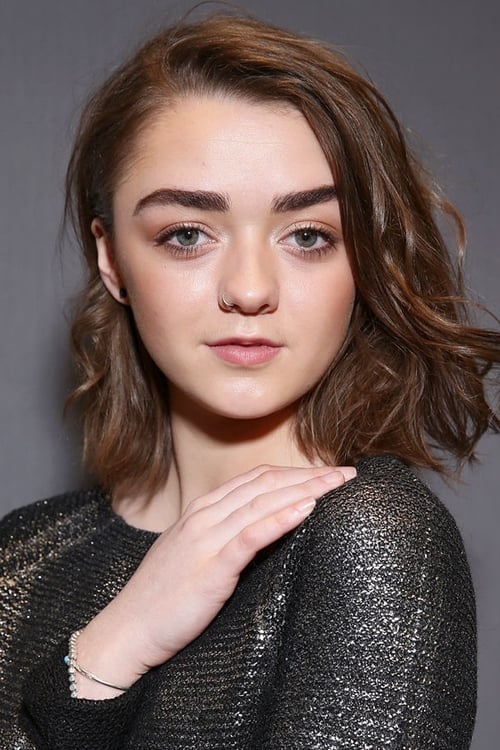 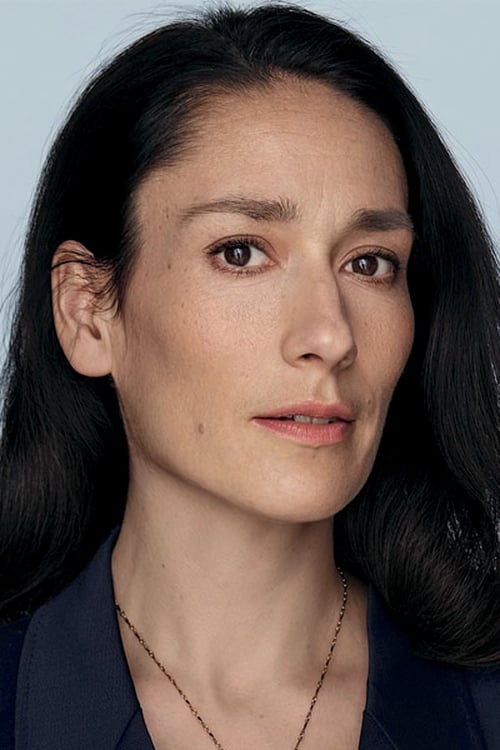 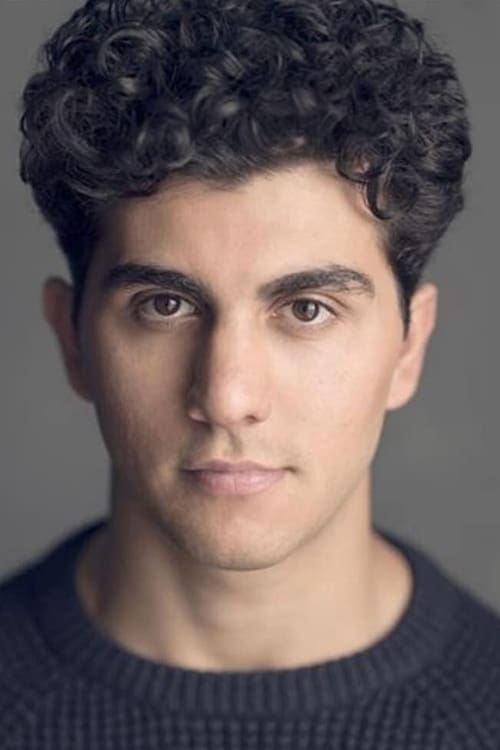 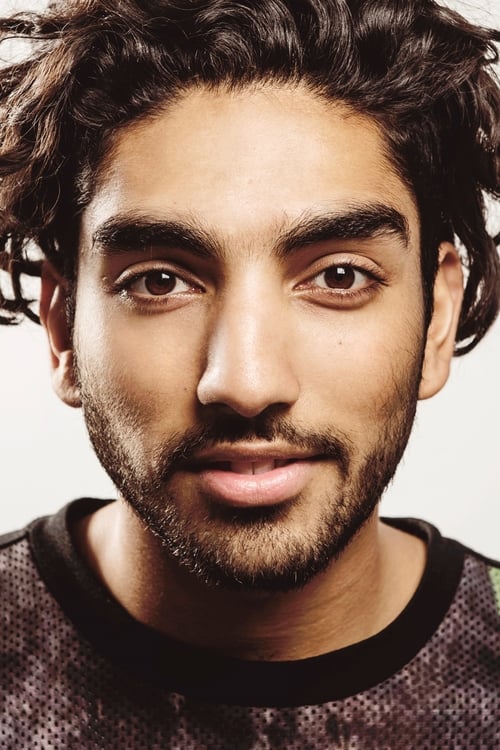 Mawaan Rizwan is a British stage, film and television actor, comedian and writer. 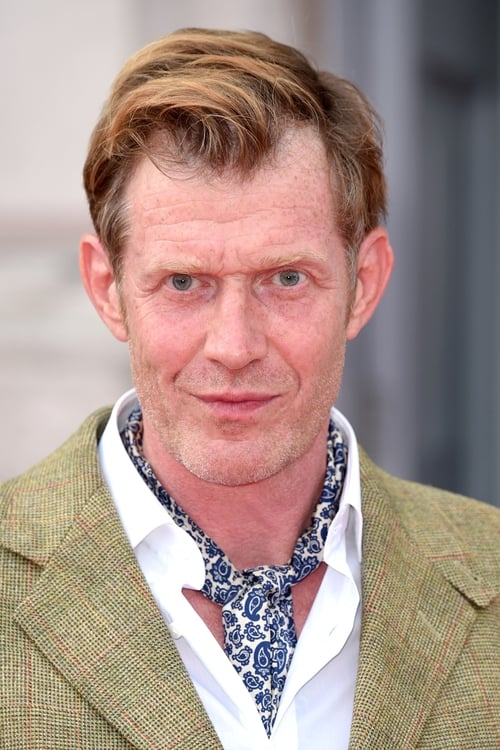 Jason Iain Flemyng (born 25 September 1966) is an English actor. He is known for his film work, which has included roles in British films such as Lock, Stock and Two Smoking Barrels (1998) and Snatch (2000), both for Guy Ritchie, as well as Hollywood productions such as Rob Roy (1995) along with the Alan Moore comic book adaptations From Hell (2001) and The League of Extraordinary Gentlemen (2003). He has also appeared in prominent roles in both theatre and television in the UK. Flemyng can speak reasonable French, and has made three films in that language. He won the Best Actor Award at the Geneva Film Festival for his role in 1996's Alive and Kicking. Description above from the Wikipedia article Jason Flemyng, licensed under CC-BY-SA, full list of contributors on Wikipedia. 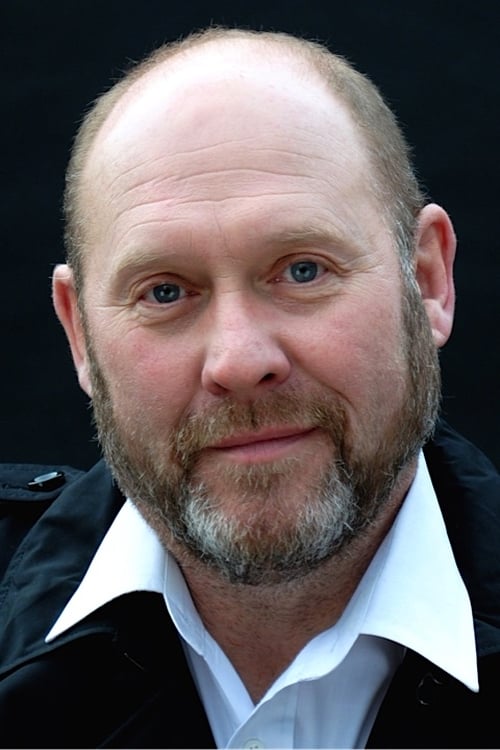 Tony Pritchard is an English actor. He appeared in the 2000 film Quills as Valcour. He also starred in the British short film A Girl and a Gun (2007), as well as making appearances on EastEnders as Isaacs, The Bill as David Ellis, and he also played a minor role in Coronation Street as a businessman whom Liz McDonald met in a bar. Description above from the Wikipedia article Tony Pritchard, licensed under CC-BY-SA, full list of contributors on Wikipedia. 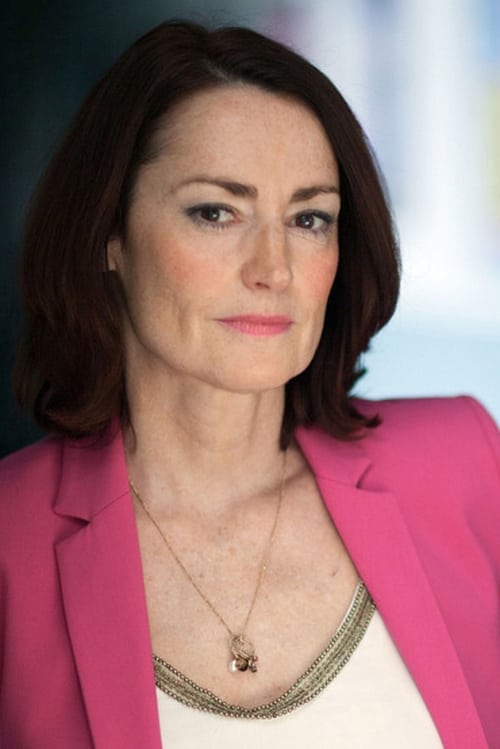 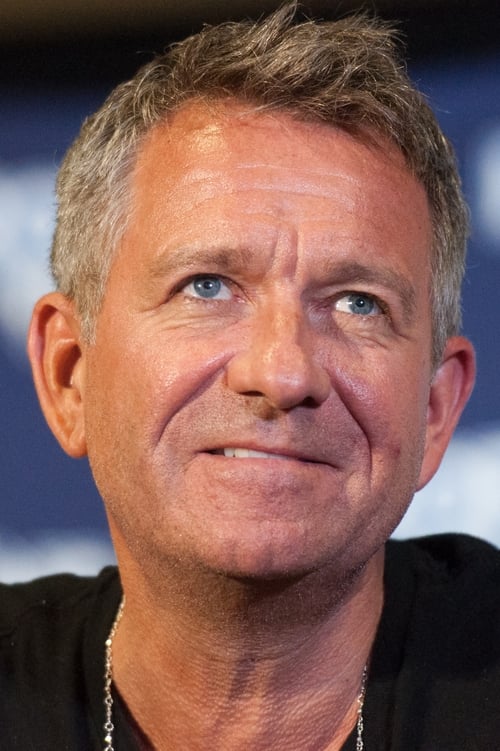 ​Sean Pertwee (born 4 June 1964) is an English actor well known for his film and voice over work. He is the son of Jon Pertwee, who was best known for playing the third incarnation of The Doctor in the long-running television series Doctor Who.