Paddy, Freddie and Chris set out on a high-altitude voyage from Kathmandu to the Forbidden City of Lo Manthang, through the highest mountains, deepest gorges and harshest terrain on the planet. 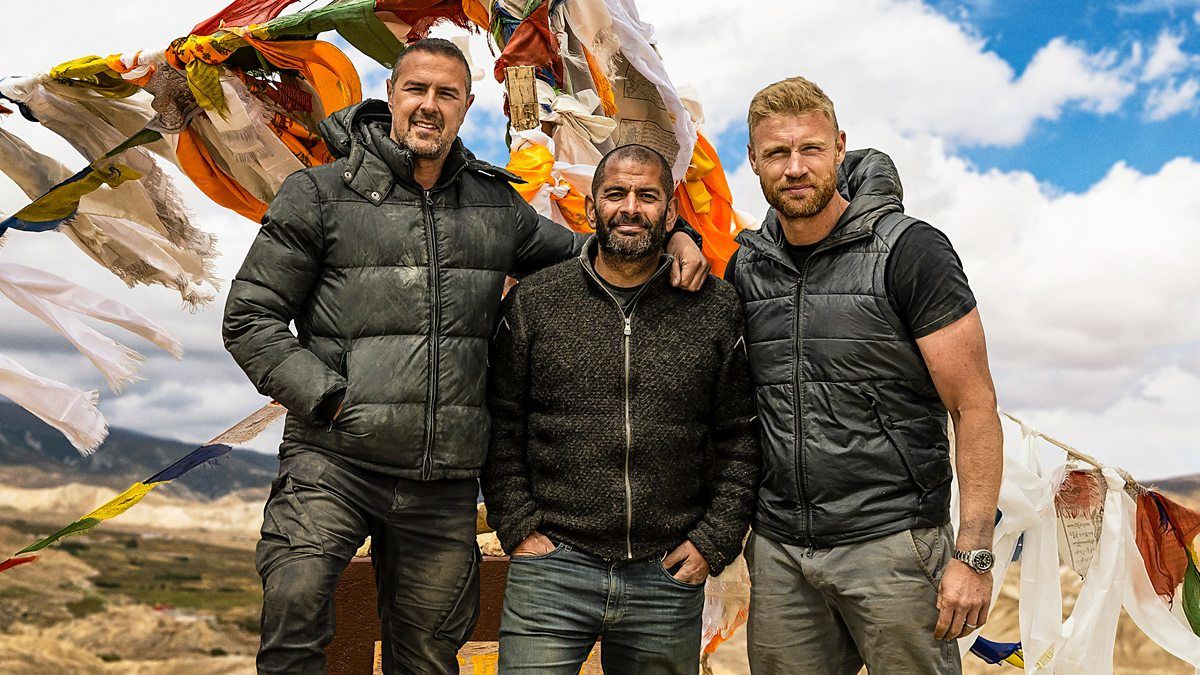 Matt takes Chris on a hunt for Bigfoot, Rory delves into Japan's underground car scene, Chris tears up the tarmac in the Ferrari FXX K and Matt goes on a very fast sightseeing trip around London.

Featuring the greatest Top Gear adventures from the last three series. This week Chris takes on Sabine in the world's toughest off-road race, Matt puts the Dodge Demon through its paces at NASA, and then speeds up farming with an all-new tractor.

Featuring the greatest Top Gear adventures from the last three series. Matt takes Chris on a hunt for Bigfoot, Rory delves into Japan's underground car scene, Chris tears up the tarmac in the Ferrari FXX K and Matt goes on a very fast sightseeing trip around London.

Featuring the greatest Top Gear adventures from the last three series. This week the boys head to Kazakhstan to test three very high-mileage motors, and Matt makes a special bond with an Aston Martin before getting dusty in the desert in the Ariel Nomad.

The Big Send Off Special 22. évadhoz

This episode of Top Gear features two films that were shot for the previous series. In the first film, Jeremy, Richard and James immerse themselves in the lifestyle of the traditional classic car enthusiast.Armed with affordable classics including a Fiat 124 Spyder, a Peugeot 304 Cabriolet and an MGB GT, the trio set off on an adventure that includes brown beer, breakdowns and a hair-raising classic car show.

In the second film, Clarkson, Hammond and May try to become lifestyle leisure enthusiasts with the help of some incredibly cheap lifestyle leisure vehicles. Restricted to a maximum budget of £250, the trio buy three massive mileage SUVs - a Vauxhall Frontera, a Jeep Cherokee and a Mitsubishi Shogun - and then embark on a series of action-packed challenges that include battling with the Stig's 'Leisure Activity Cousin' and a race with terrifying consequences for the loser. 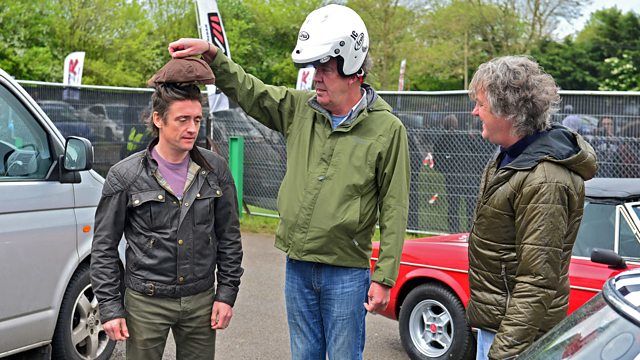 In a special edition of Top Gear, Richard Hammond celebrates 50 years of James Bond films with a look back at 007's legendary cars. He also talks to Daniel Craig and Sir Roger Moore, gets exclusive access behind the scenes of Bond's latest adventure, Skyfall, and pays special tribute to 007 by attempting to turn a Lotus in a fully working submarine car. 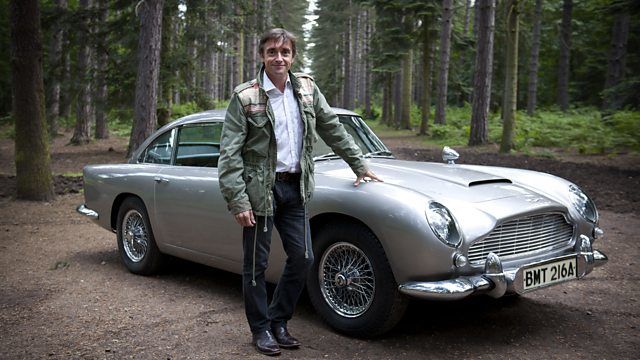 Jeremy Clarkson, Richard Hammond and James May set out to boost the British economy by embarking on a trade mission to India. Equipped with three old British cars and a range of uniquely British products, they set off on an epic road trip across one of the world's most fascinating and challenging countries, devotedly promoting Britain with distinctly mixed results. 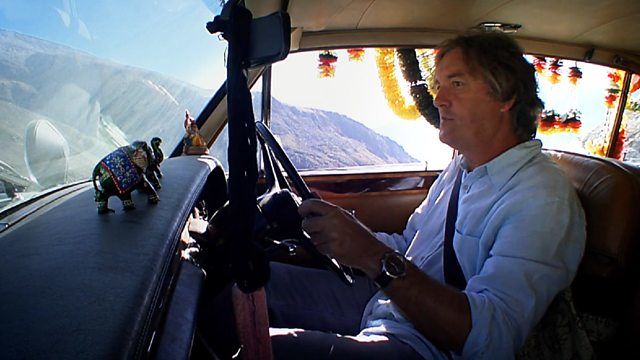 In a special extended version of the programme, Jeremy Clarkson, Richard Hammond and James May embark on a seasonal road trip as they attempt to follow the path of the Three Wise Men across the Middle East.

They do so in a trio of open top sports cars, each wholly unsuited to the conflict ridden mountains of southern Turkey, the dangerous warzones of Iraq and the searing deserts of Syria.

Along the way they test the limits of mechanical and physical endurance as well as asking the vital question, what exactly is myrrh and where do you buy it? 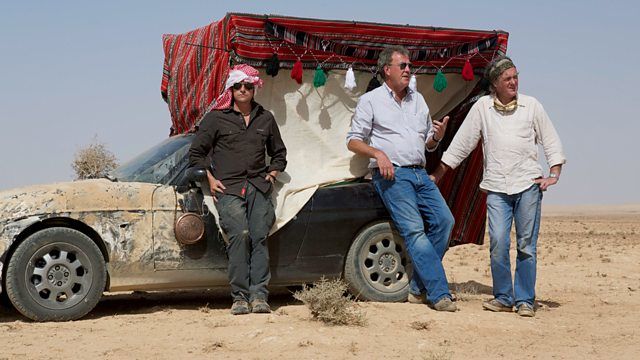 Jeremy Clarkson, Richard Hammond and James May compare the Mercedes SLS, the Porsche 911 GT3 RS and the Ferrari 458 Italia in an epic road trip up America's east coast. Along the way they undertake a series of challenges culminating in a fight to find the fastest way into New York, all in the name of crowning the world's greatest sports car. Plus a round-up of car-related Christmas stuff and another celebrity takes to the track as the star in a Reasonably Priced Car. 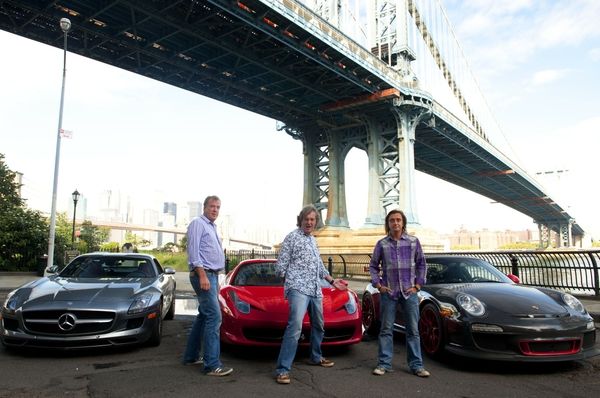