The Journey So Far 8. évadhoz

The cast and producers recount the journey that the characters have experienced.

Greg Nicotero and KNB EFX Group bring their zombies to life and interview the cast and crew.

Andrew Lincoln and Norman Reedus celebrate reaching the 100th episode of the series. 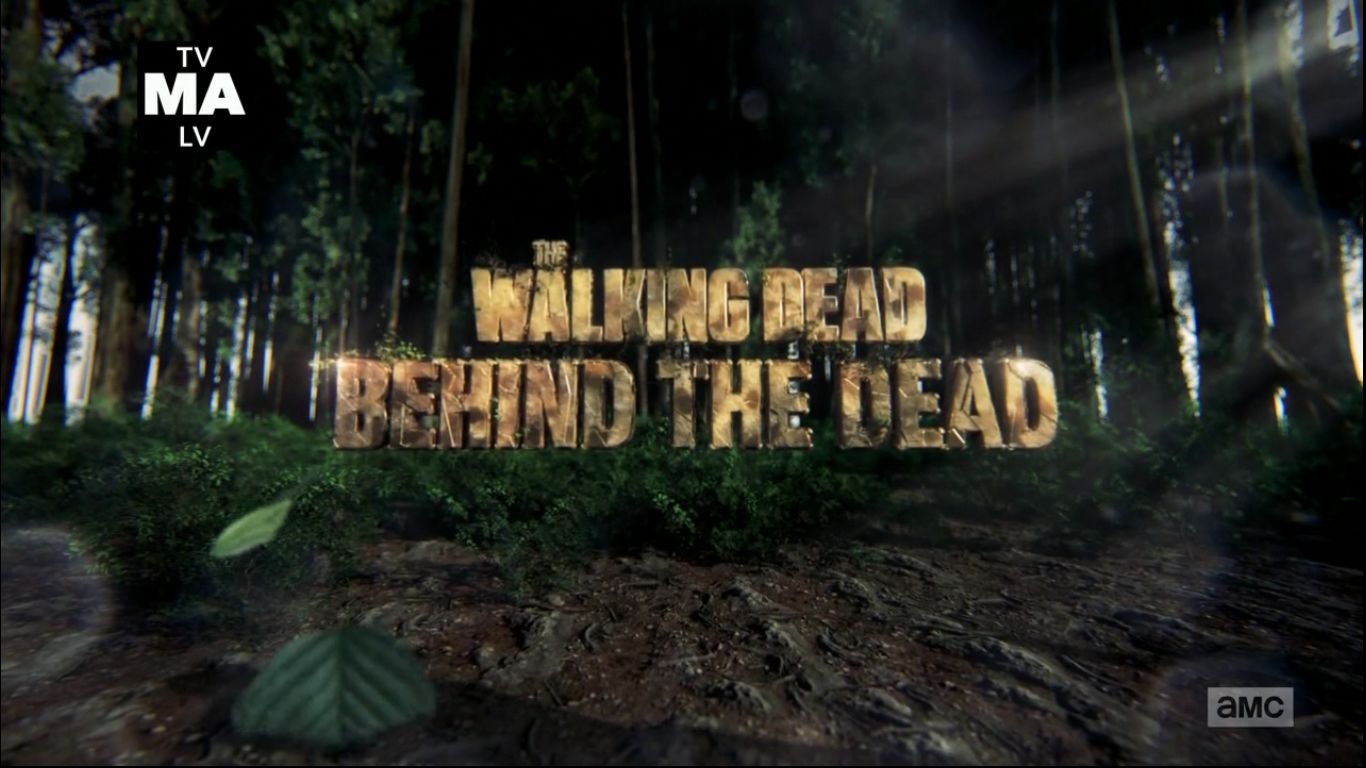 Fans can get up close and personal with the cast as they tell the stories of their characters from the moment they were introduced to where they were when last season ended. Clips from the most pivotal moments in series history will be intercut between cast and executive producer interviews.

Inside The Walking Dead 4. évadhoz

Season 10 finale, postponed due to COVID-19 outbreak. Will be released sometime in 2020 as a special episode. 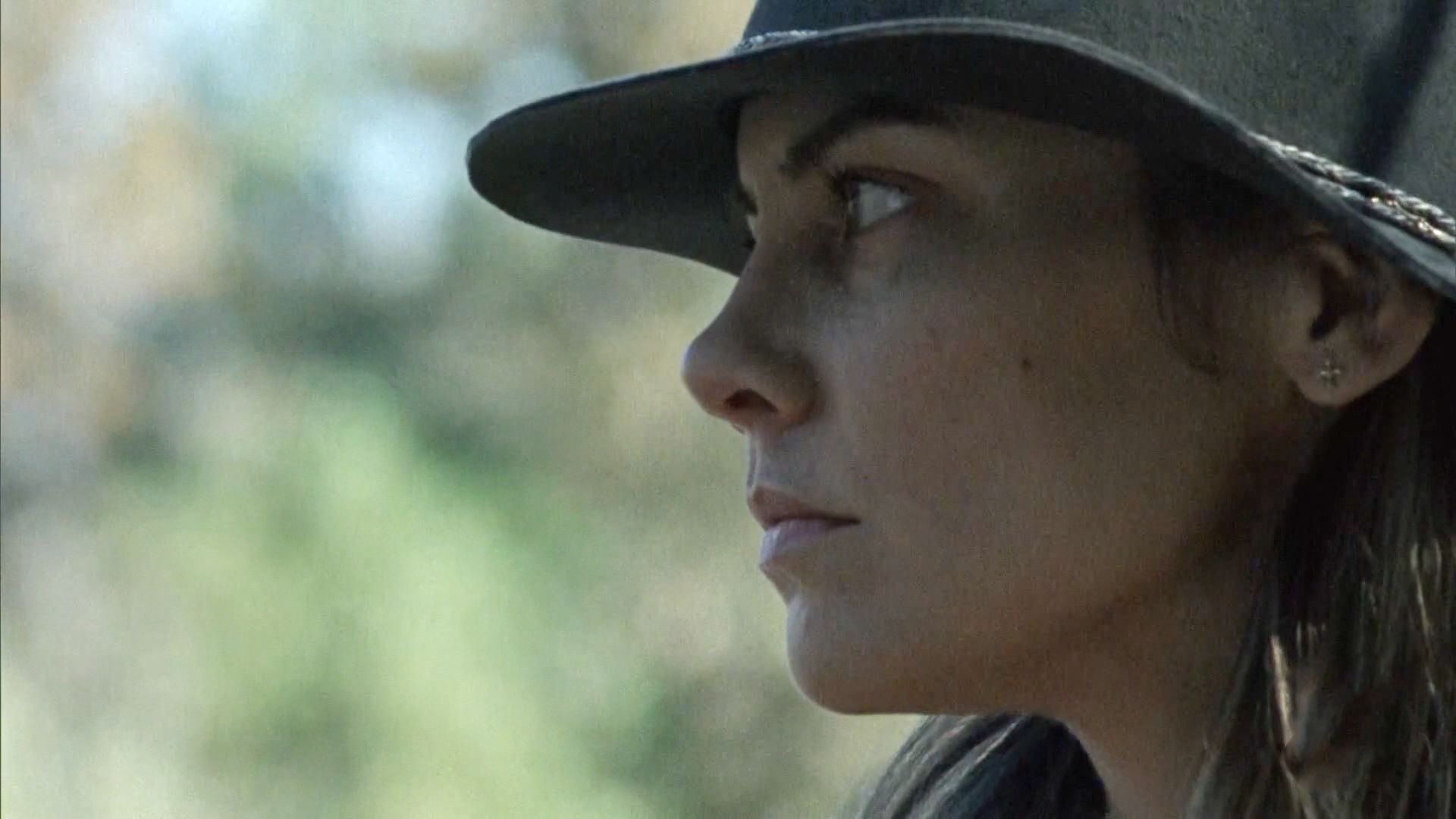