That Time I Got Reincarnated as a Slime Extrák és különkiadások

Bundled in release with a limited edition of the 13th manga volume in December.

It will be about the Sumo competition that held at Tempest for the first time, suggested by Rimuru. 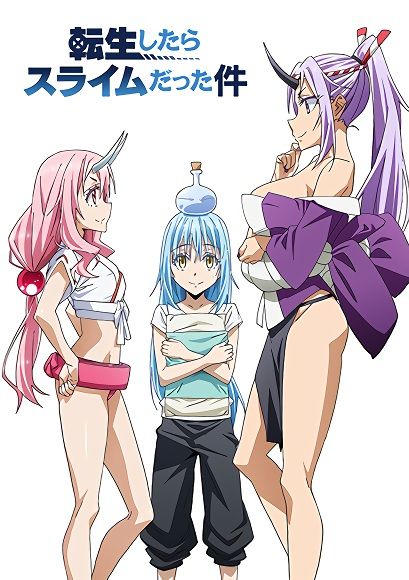 Extra: The Tragedy of M? 1. évadhoz

One day, Shuna and Shion are fighting over Rimuru's squishy slime body as usual. Rimuru figures that giving them each a body double of himself would solve the conflict, but when he imagines some of his other friends asking him to do the same for them, he quickly drops that plan. Then he comes up with the idea to make a cushion in the shape of his slime form. He travels around Tempest to see if his friends know of any good materials he can use, and he learns that a special type of sand found along a lake shore in the forest is exactly what he's looking for. So he sets out to collect some sand... but a monster is waiting for him by the lake! What's more, Milim hears about his plan for a picnic and comes racing down from the sky!

Note: Bundled with the limited edition of the 12th and 13th manga volume. 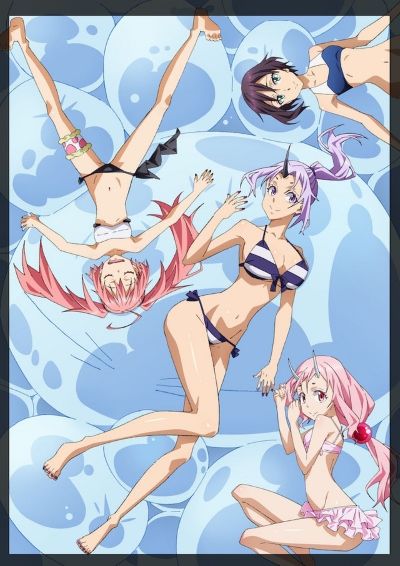 Inside of Rimuru's stomach, the Storm Dragon Veldora and the Great Spirit Ifrit pass the time by playing a game of shogi while they recap everything that has happened since a strange slime appeared in their world. 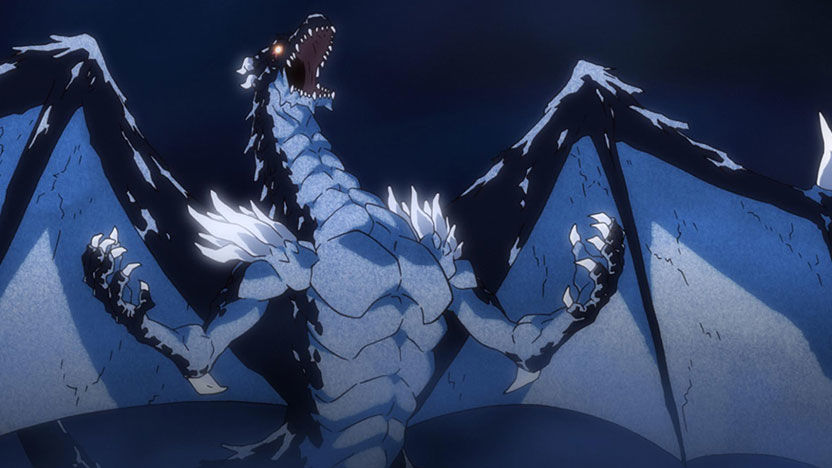