After the events of Psycho-Pass 3, Inspector Kei Mikhail Ignatov finds himself involved with an organization named Fox. The film is set to end his and fellow Inspector Arata Shindo's story arcs started the in the television series. 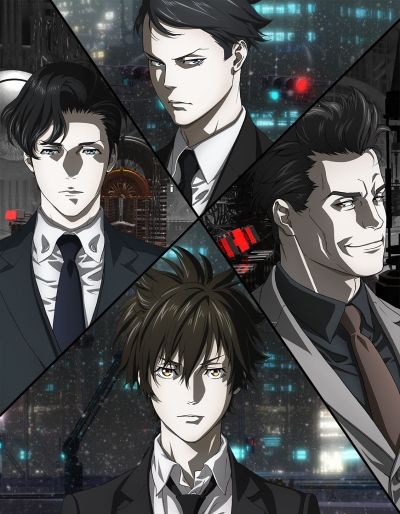 Sinners of the System: On the Other Side of Love and Hate__ 3. évadhoz

"Could you become my teacher?"

Following the incident in the Southeast Asia Union (SEAUn) in 2116, Shinya Kogami resumes his vagrant journey. In a small South Asian nation, Kogami rescues a bus of refugees under attack by armed guerrilla forces. Among the refugees is a young lady by the name of Tenzin, who begs Kogami to teach her how to retaliate against the enemy. Just what do the girl who wishes for revenge and the man who has exacted revenge see as they gaze upon the edge of a world from which there is no escape? 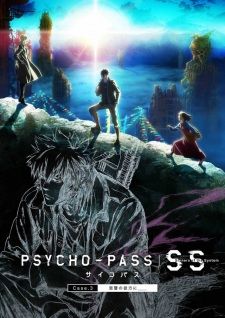 "What really happened during the Footstamp Operation?!"

2112; the summer before Akane Tsunemori was assigned to Division One of the Public Safety Bureau's Criminal Investigation Department. Teppei Sugo, an accomplished pilot of the Defense Army's 15th Integrated Task Force, joins the military operation in Okinawa. Three months later, an unmanned combat drone opens fire on the Ministry of Defense in Tokyo. Enforcer Tomomi Masaoka of CID Division One is dispatched to Sugo's military base to investigate the truth behind this case. 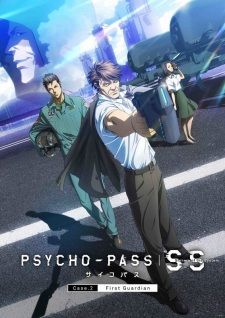 Sinners of the System: Crime and Punishment 3. évadhoz

"Is it okay if I claim this case as mine, Senpai?"

In the winter of 2117, a runaway vehicle crashes into the Public Safety Bureau Building. The driver is identified as Izumi Yasaka, a psychological counselor at the Sanctuary, a Latent Criminal Isolation Facility in Aomori Prefecture. But right before her interrogation, Enforcer Mika Shimotsuki and Inspector Nobuchika Ginoza are tasked with promptly escorting Yasaka back to Aomori. What awaits them there is a False Paradise. 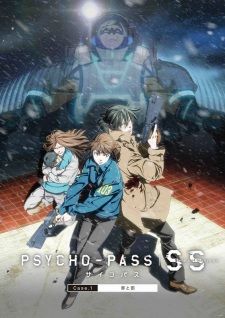 Due to the incredible success of the Sibyl System, Japan has begun exporting the technology to other countries with the hope that it will one day be used all around the world. In order to test its effectiveness in a foreign location, the war-torn state of the South East Asian Union (SEAUn) decides to implement the system, hoping to bring peace and stability to the town of Shambala Float and keep the population in check.

However, a group of anti-Sibyl terrorists arrive in Japan, and the Ministry of Welfare's Public Safety Bureau discovers significant evidence that the invaders are being aided by Kougami Shin'ya, a former Enforcer who went rogue. Because of their past relationship, Tsunemori Akane is sent to SEAUn to bring him back, but with their last meeting years in the past, their reunion might not go quite as planned. 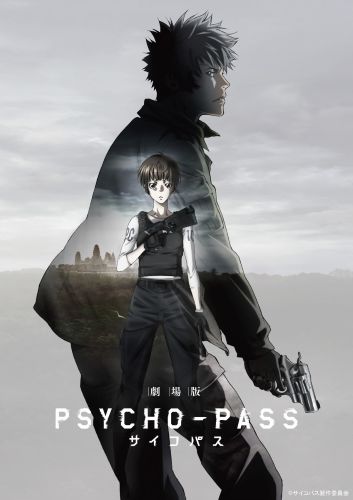 An edited version of the series received a rebroadcast starting July 10, 2014. 22 episodes of the original series were combined into eleven 46-minute long episodes with some scenes being slightly extended.

Psycho-Pass aired on Fuji Television's noitaminA block. In the 2013 Newtype Anime Awards it was voted as fourth best title of the year. It's 11th episode was awarded "Best Episode" in the Noitamina 10th anniversary fan vote. It has spawned several video-game spin-offs, a novel series and a manga series as well. 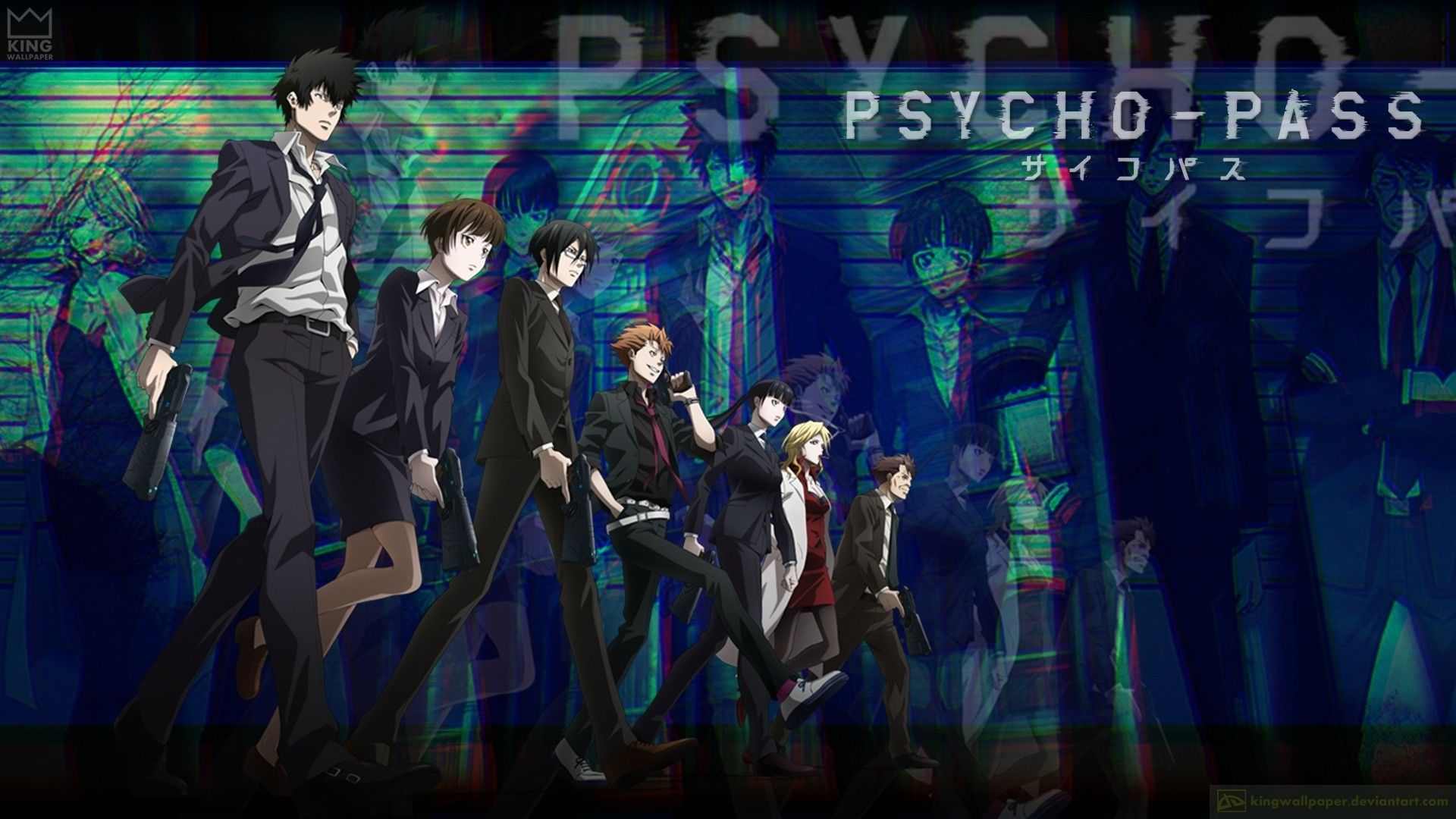