The fourth and final movie of the Evangelion rebuild movie series. 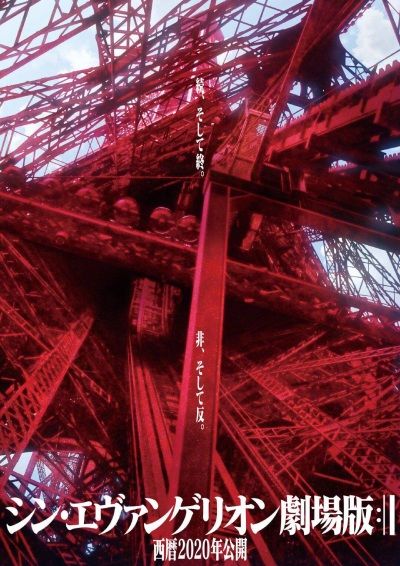 The all-consuming sense of scale of "evangelion: Another Impact (Confidential)", which was released in the 2015 Japan Anima(tor)'s Exhibition, gets retouched upon in all new short VR movie.

Another time, another place. An activation test of a decisive weapon was underway. With its development and operational trials shrouded in complete secrecy, the Another Number - Unit Null, suddenly breaks free of human control and goes berserk.

For what purpose was Another Number - Unit Null created?

The story of an Evangelion's activation, rampage and howling in another world... 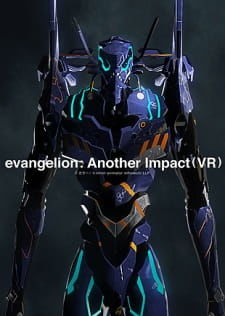 Fourteen years have passed since Third Impact, yet the Angels continue their attacks against mankind. Ikari Shinji is salvaged from Evangelion Unit-01 and finds that things have changed, but not for the better: the world has been devastated, his former allies from NERV have become hostile toward him, and Ayanami Rei, the girl Shinji risked everything for, is nowhere to be found. As he attempts to adjust to this strange new world, Shinji befriends the enigmatic Nagisa Kaworu.

Together in their search for Rei, the pair learns the terrible truths behind the Angels, NERV, and the Evangelions. But a faint glimmer of hope remains for the two boys: a single opportunity to undo the mistakes of the past. Now the remnants of mankind are after them, the Angels race to stop them, and their old friends have declared them public enemy number one. With only Kaworu to support him and all the world against him, Shinji must fight for his one chance for redemption. But that may well mean finishing what he started — the end of the world. 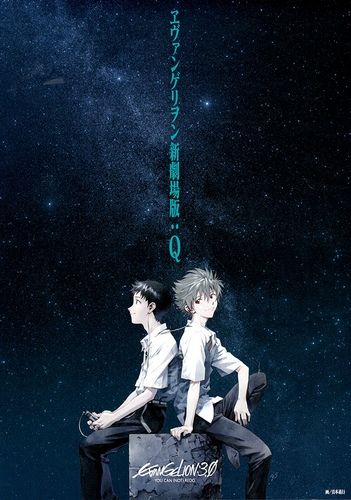 Rebuild of Evangelion: 2.22 You Can (Not) Advance 2. évadhoz

The resuscitated skeleton of the Third Angel escapes its confinement and tries to break out of NERV's Arctic Bethany Base, but Makinami Mari Illustrious, a new pilot, launches Evangelion Provisional Unit-05 and destroys the Angel by self-destructing the EVA and safely ejecting at the last moment.

Meanwhile, Ikari Shinji and his father Gendou visit Yui's grave. Shortly after, the Seventh Angel attacks, but is quickly dispatched by the newly arrived Unit-02 and its headstrong pilot, Shikinami Asuka Langley. Kaji Ryouji delivers to Gendou a suitcase containing the mysterious "Key of Nebuchadnezzar" and notes that the destruction of Unit-05 went as planned.

Gendou and Fuyutsuki Kouzou then visit NERV's lunar compound, Tabgha Base, to view the construction of Evangelion Mark.06, which is noted as being different from the other EVAs. They are denied permission to land, but briefly see Nagisa Kaworu sitting in space without a space suit. During Gendou's absence, the Eighth Angel attacks Tokyo-3. Shinji, Asuka, and Rei kill it in an improvised plan devised by Katsuragi Misato. Both Unit-00 and Unit-01 are damaged. Gendou returns and asks to have them both repaired, but SEELE only allows the repair of Unit-01... 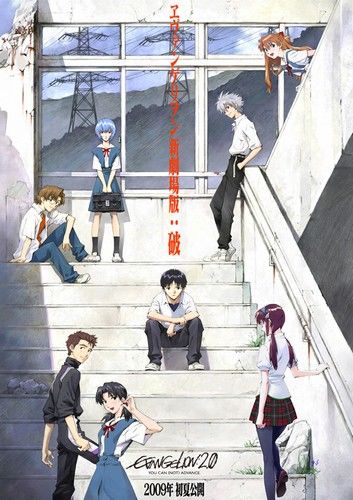 In 2015, fifteen years after a global cataclysm known as the Second Impact, Ikari Shinji is summoned to the city of Tokyo-3 by his estranged father Gendou, the Supreme Commander of NERV. When he is caught in the crossfire between UN forces and the Fourth Angel, Lt. Colonel Katsuragi Misato rescues Shinji and brings him to NERV Headquarters. Gendou then forces Shinji into piloting Evangelion Unit-01, a large mecha, against the Angel. Shinji initially declines, but then concedes when Gendou threatens to send Ayanami Rei, a heavily bandaged Evangelion pilot, into battle.

Shinji pilots Unit-01 and wins the fight after it goes berserk and destroys the Angel. Afterwards, Shinji is taken in by Misato as her new housemate and enrolled in the local middle school. Shinji tries to settle in with his new-found life alongside Misato, Rei, and the others while he receives training to defend Tokyo-3 and the world from the coming Angels... 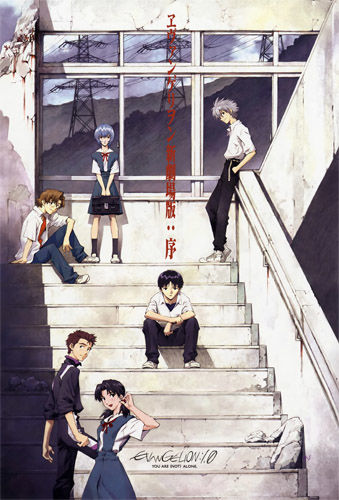 The End of Evangelion 1. évadhoz