a half hour 'Making Of the Final Season' special, featuring exclusive interviews and footage from set, as we say goodbye to Henry and usher in a new era of Danger with a group of superheroes.

Danger Force pranks Captain Man, who will believe just about anything he sees on TV. 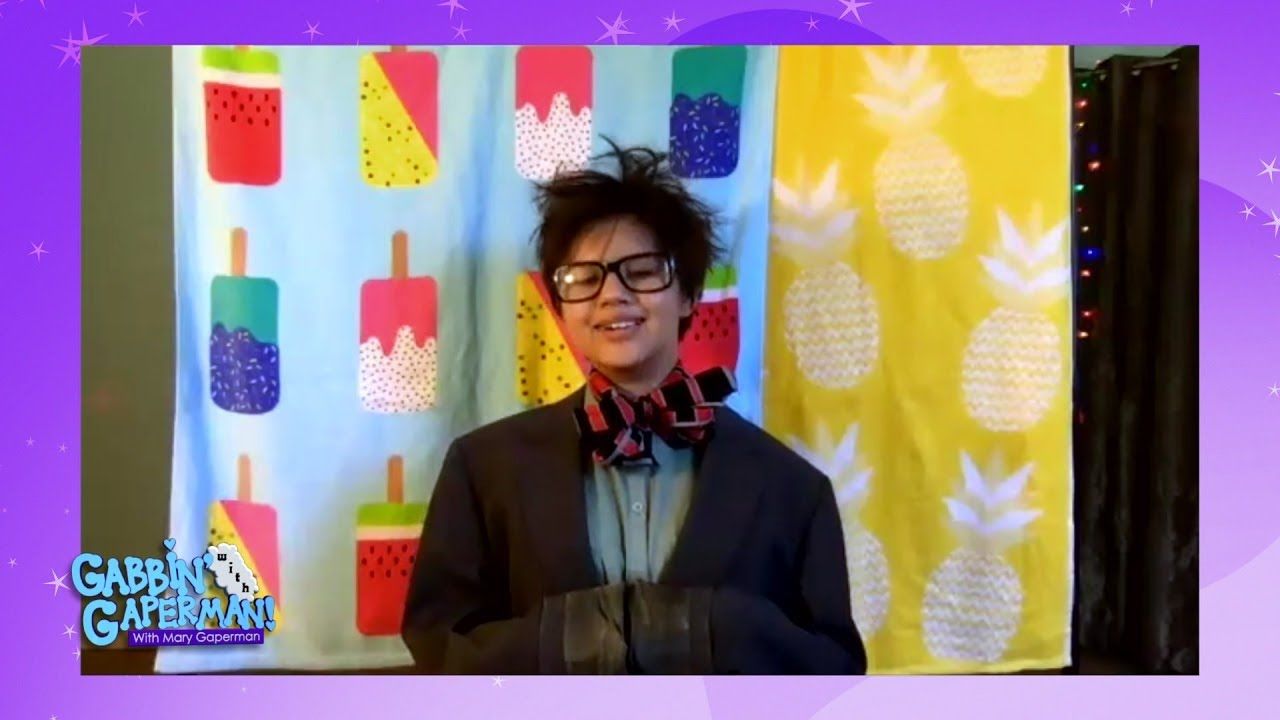 Captain Man leaks extremely embarrassing videos of the rest of Danger Force after he thinks they released one of him, only to find out the betrayal came from one of Swellview's most notorious villains. 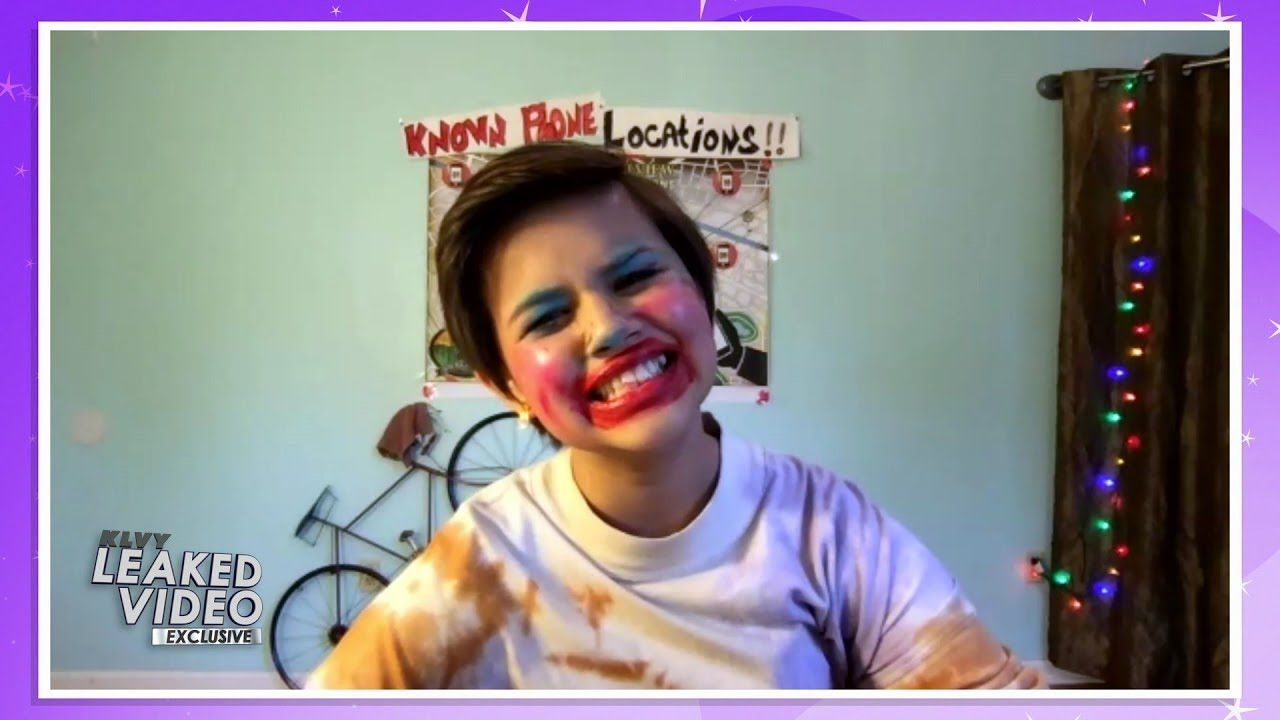 Captain Man is on the hunt to figure out which member of Danger Force leaked an embarrassing video of him online. If no one confesses, Captain Man is prepared to get revenge on all of them as punishment. 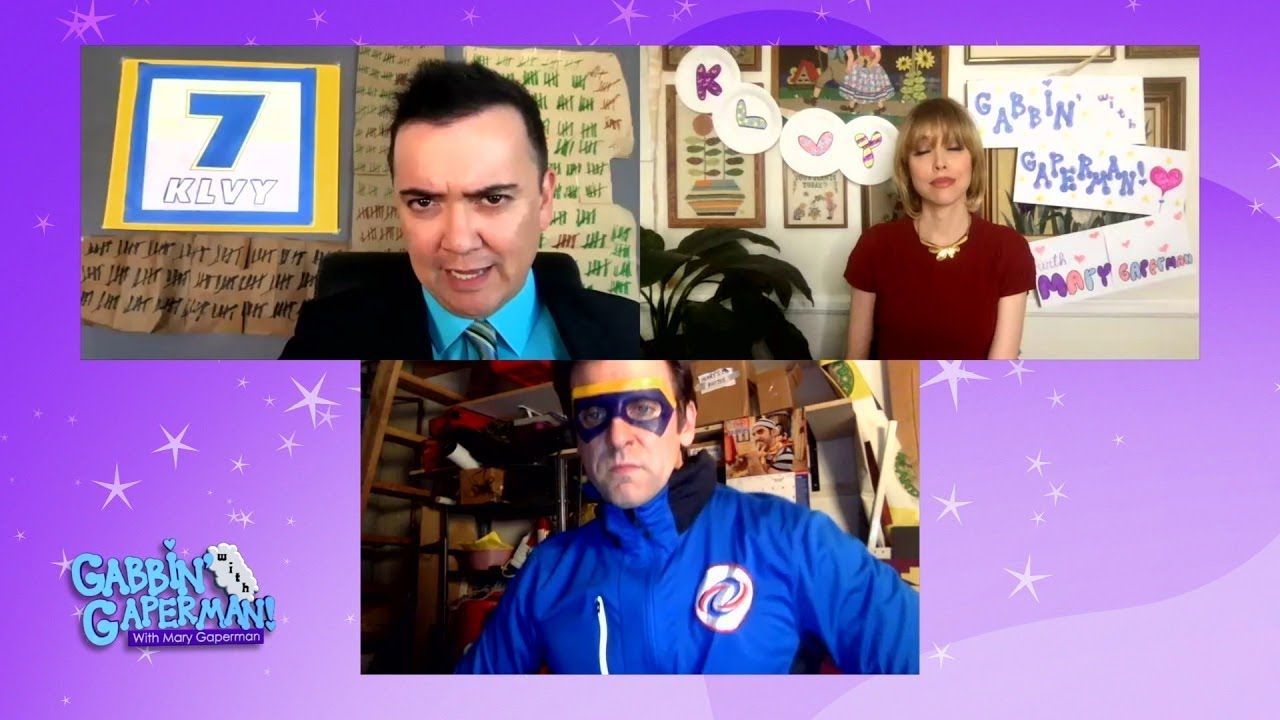 Dr. Minyak goes on Gabbin' With Gaperman to promote a "Faster Class" that teaches the ins and outs to quickly defeat Captain Man, much to Danger Force's dismay. 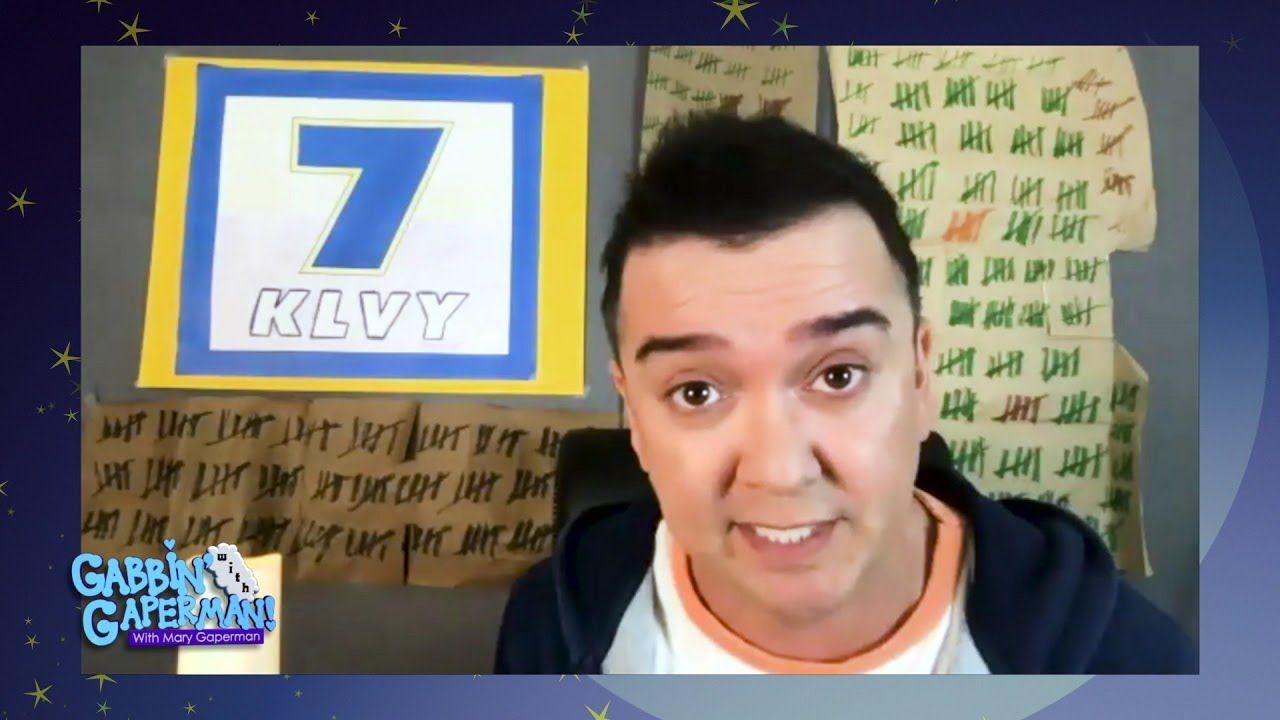 The gas cloud remains over Swellview as Mary the news anchor gets her own talk show, Gabbin' With Gaperman. Brainstorm is set to be the first guest, but will he be able to keep Danger Force's identities a secret once he is on television? 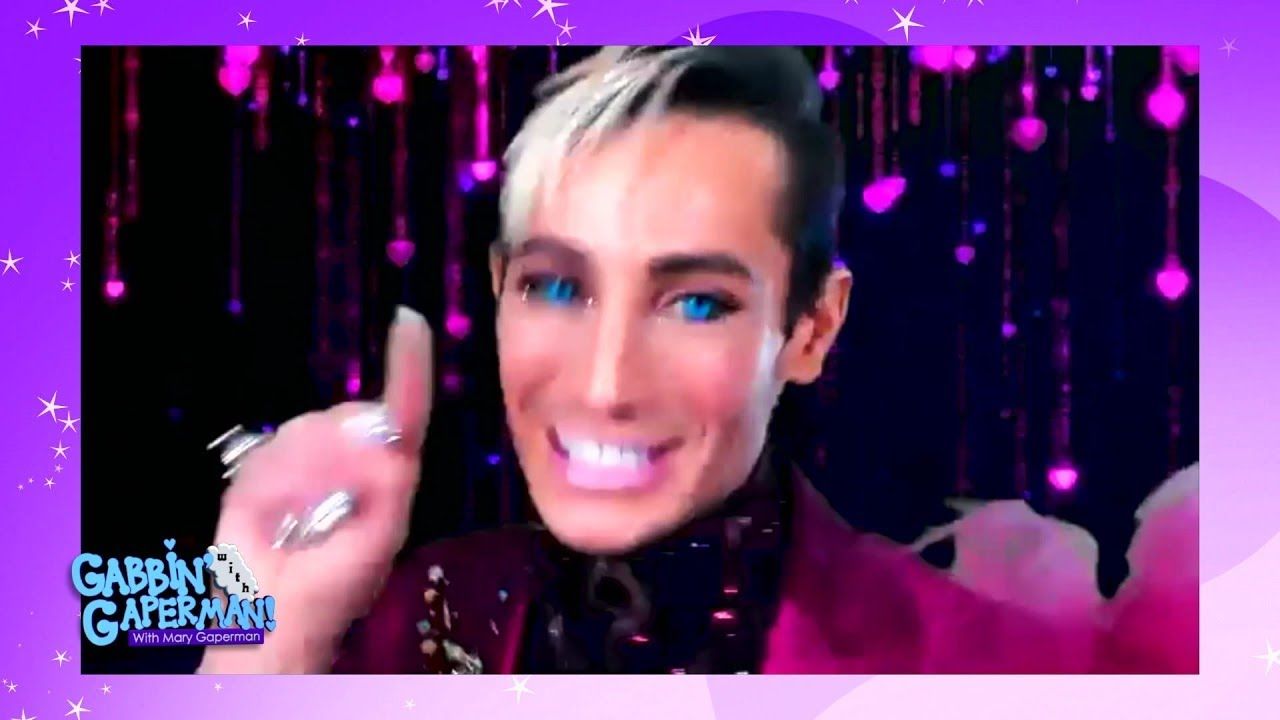 A gas leak forces Swellview to quarantine and Captain Man and Danger Force are forced to stay in their homes to set an example. But when Captain Man gets a little cabin fever, nothing will stop him from finding out who caused the leakage. 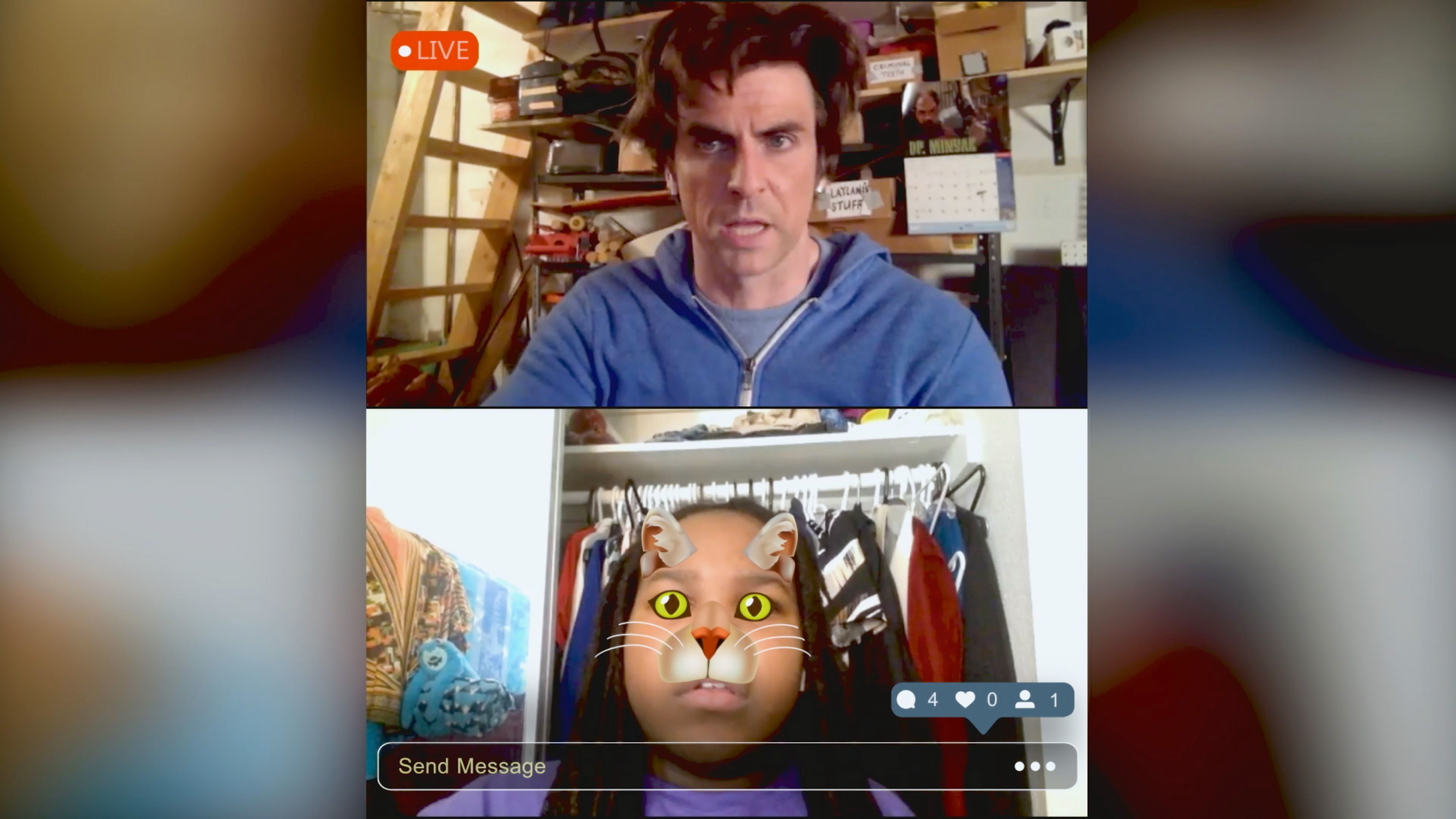